It comes after De La Hoya, 47, announced he will be making a comeback – 12 years after his last fight, a defeat against Manny Pacquiao. 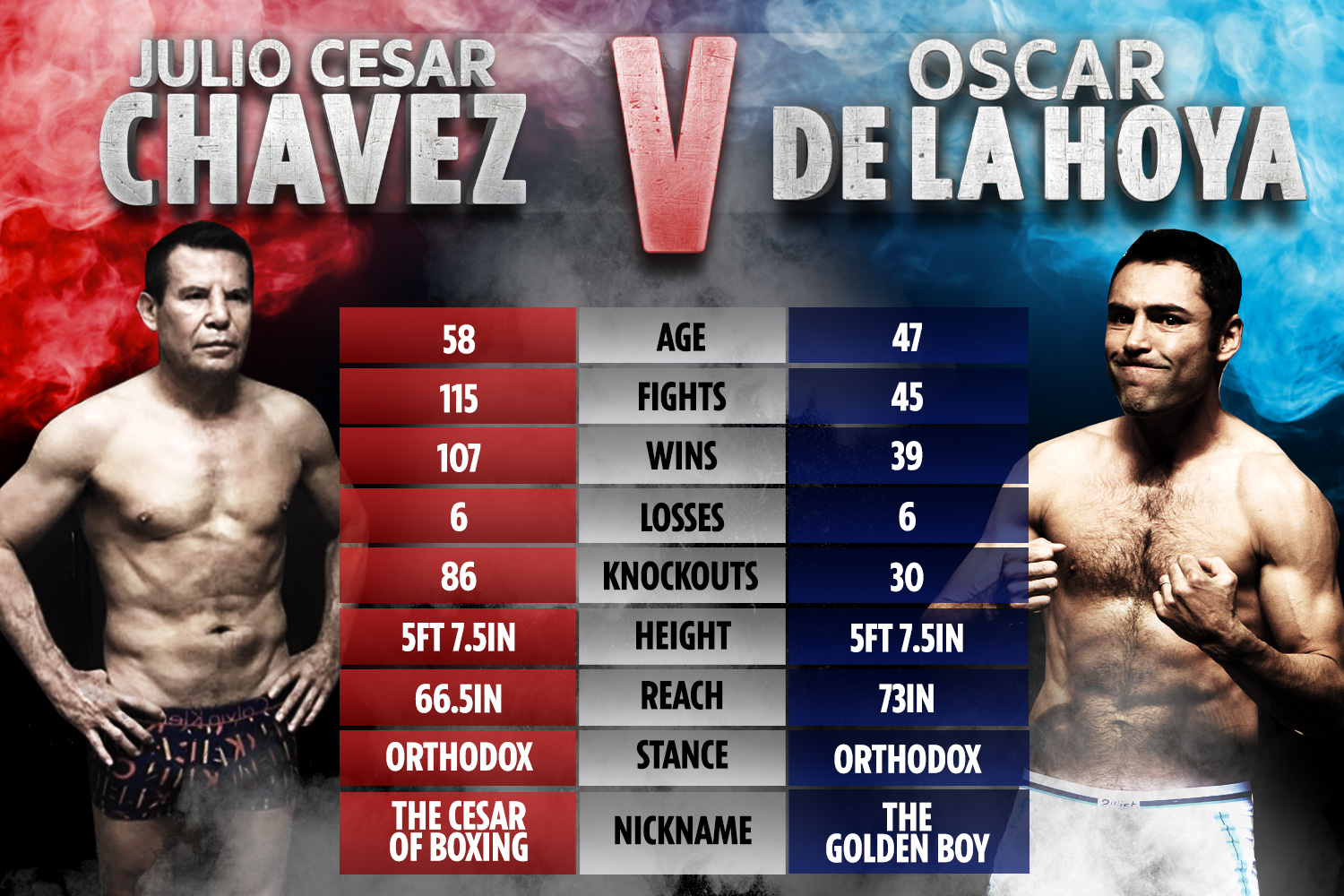 Chavez, 58, who has not fought as a pro since 2005, is also making a return to the ring, having agreed an exhibition against Jorge Arce on September 25.

The former three-weight champion lost to De La Hoya twice during his career and vowed to gain revenge.

But he wants fans to be in attendance to witness his crack at redemption.

Chavez told ESPN: “It would be the last exhibition I would do, but I want to do it in front of fans, not without.

"I want everyone to see the [beating] I'm going to give him."

The Golden Boy Promotions boss – who promoted Chavez Jr previously – is adamant he can make a run back into title contention. 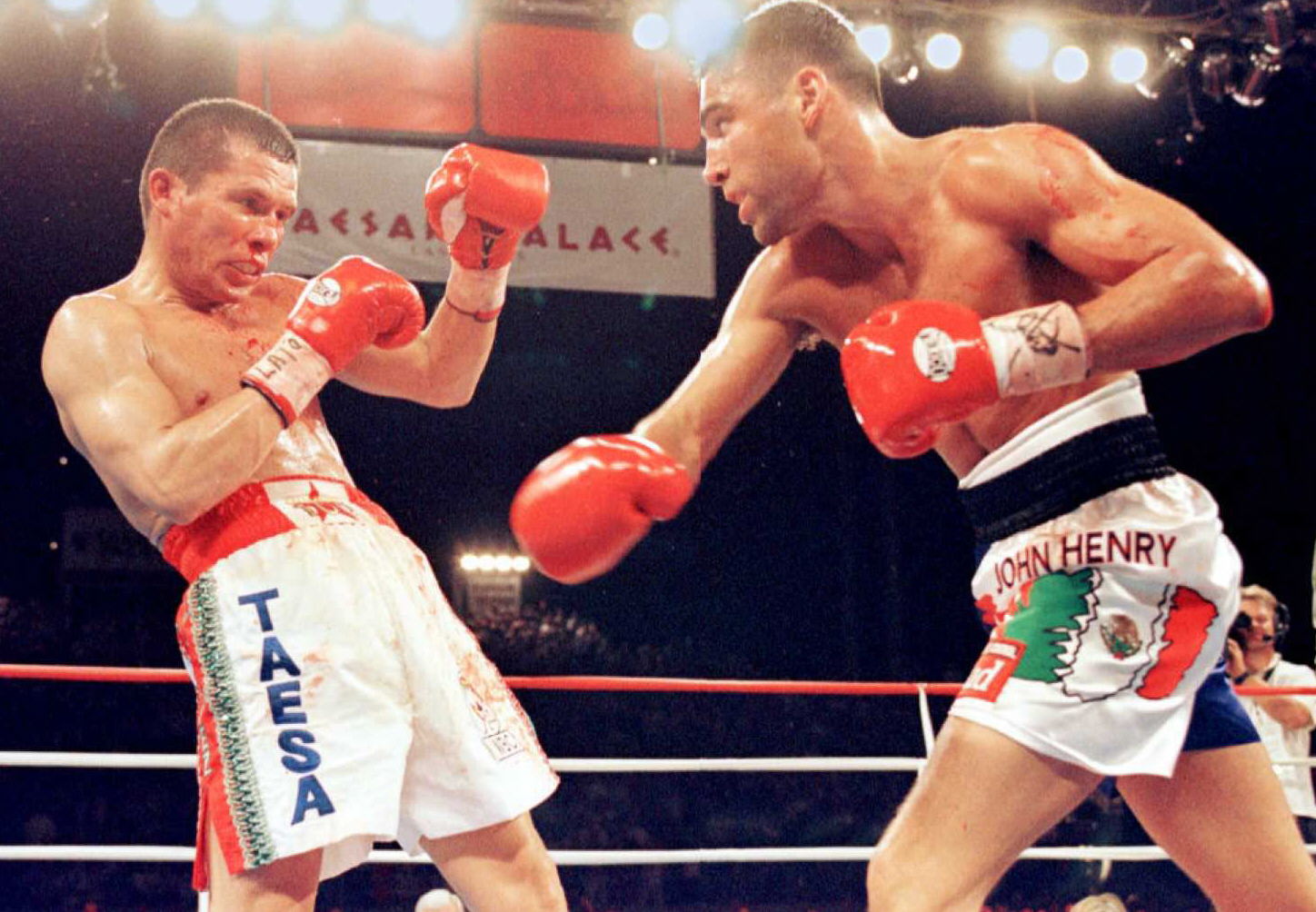 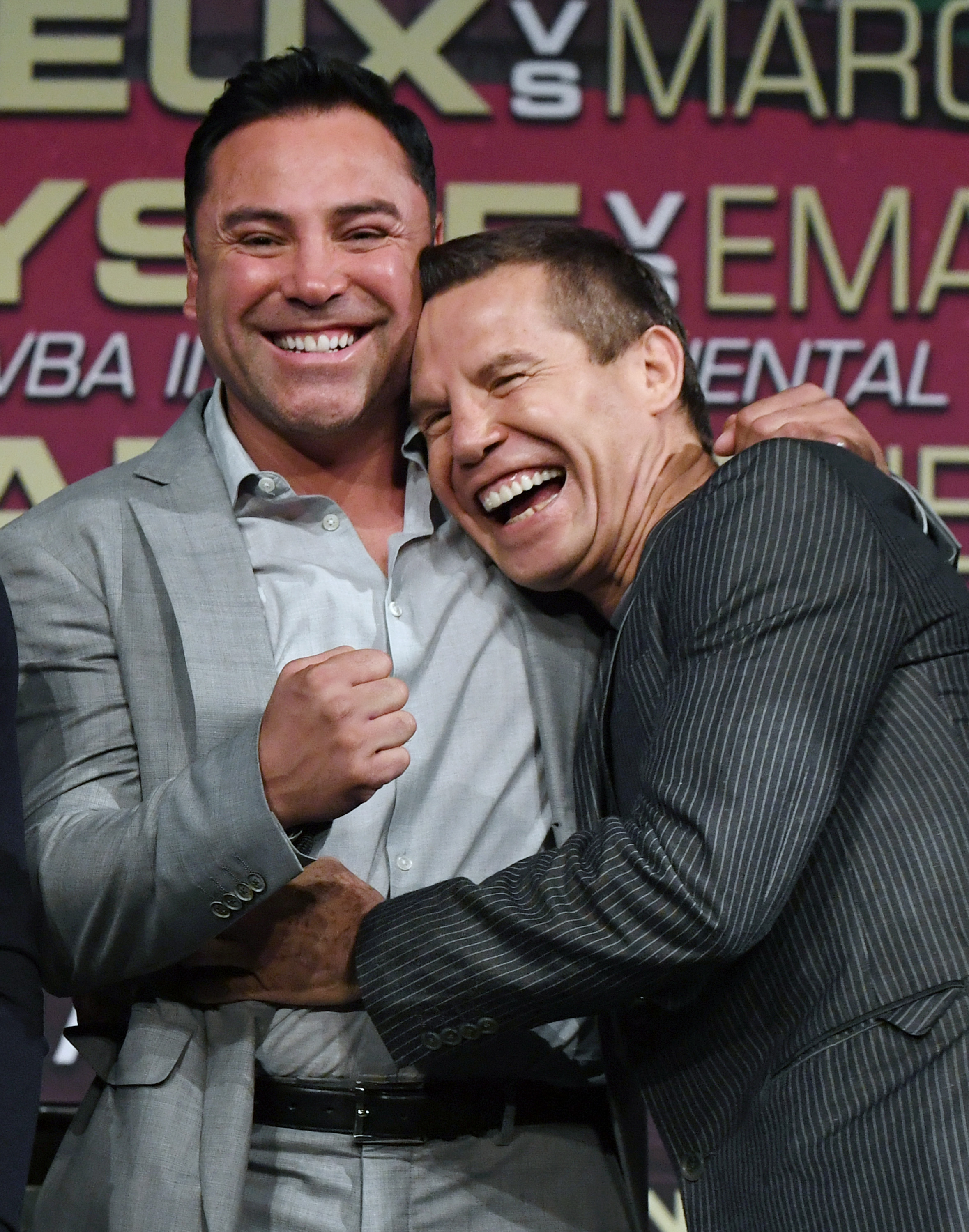 “I can still beat anyone I step in the ring with."

De La Hoya's comeback was mocked by UFC president Dana White – who has rivalled the promoter in recent years.

The Golden Boy – who has admitted to alcohol and substance abuse since his retirement – is understood to have received treatment for addiction on multiple occasions.

When asked about the return to the ring at a UFC post-fight press conference last month, White made reference to De La Hoya's previous drug use.

"It's expensive. You've got to make money."