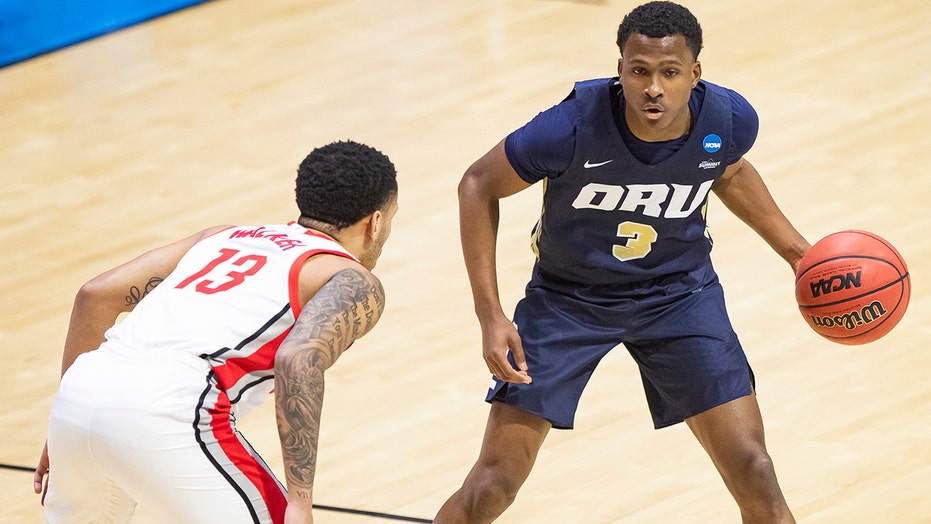 The Golden Eagles were the No. 15 seed and the Buckeyes were the No. 2 seed in the South Region. It was Oral Roberts’ first tournament win since 1974. They will play Florida in the second round.

Oral Roberts forward Kevin Obanor led the team with 30 points and 11 rebounds. Max Abmas adde 29 points, five rebounds and three assists. The team also shot 77.8% from the free-throw line, compared to Ohio State’s 50%. Both teams had 18 tries from the foul line in the game.

The Buckeyes had two chances to tie the game with the clock winding down in overtime, but Justin Ahrens and Duane Washington Jr. both missed their marks.

The 1973 tournament was the last time the team won a game in the postseason. The team beat Syracuse in overtime and then upset Louisville in the next game. The team then lost to Kansas in the Regional Final.

The last time Ohio State lost in the first round was in 2009 when they were a No. 8 seed. The Buckeyes lost to Siena in double overtime.