The Scottish striker scored a last-gasp equaliser to snatch a late point for Sheffield United at Bramall Lane. 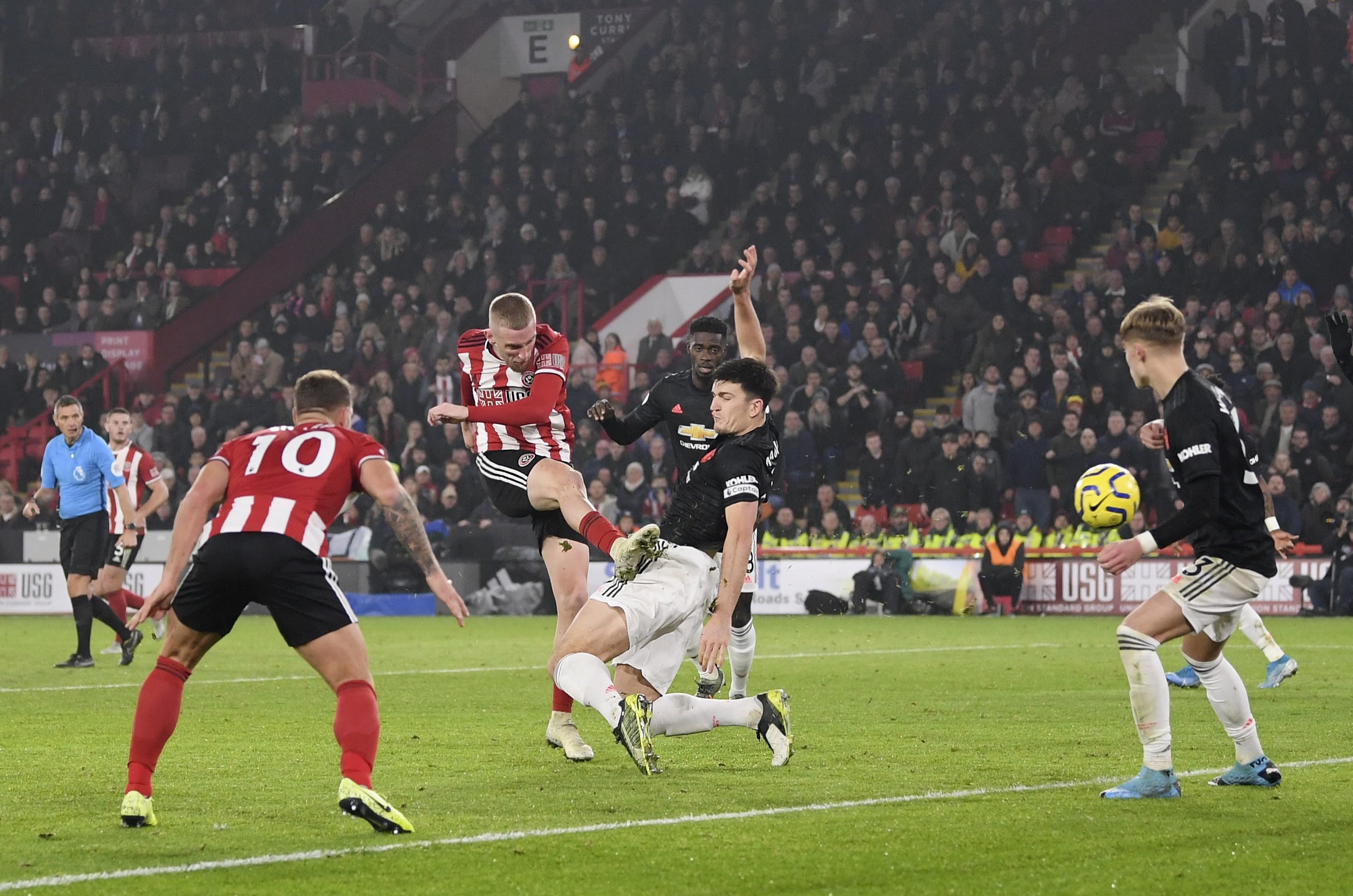 McBurnie's goal was checked over by VAR before it was awarded to check he did not handle the ball.

And former Premier League referee Halsey has confirmed that the right decision was made during the 3-3 draw with United.

He told SunSport: "Full marks to Graham Scott in the VAR bunker after he awarded Sheffield United's late equaliser against Manchester United.

"It was a tough call for Scott to make in a high pressure moment of the game.

"But it was pleasing to see the VAR official got it absolutely spot on.

"From all the angles that were afforded to Scott, it did not appear the ball hit Oli McBurnie's hand at all.

"I felt the ball hit the front of McBurnie's shoulder as he was trying to take his arm away.

"It was a fair decision to award the goal and I'm glad they came to the right outcome."

"If we didn't get a point it would have been devastating. It's the cruel beast that's the Premier League.

"I don't think the ball did hit my hand. We got the point, which was the minimum we deserved.

"Tough to celebrate then wait for five minutes or so."

But in November 2019, McBurnie wrote on Twitter: "Na VAR is miles off it. Scrap the whole thing." 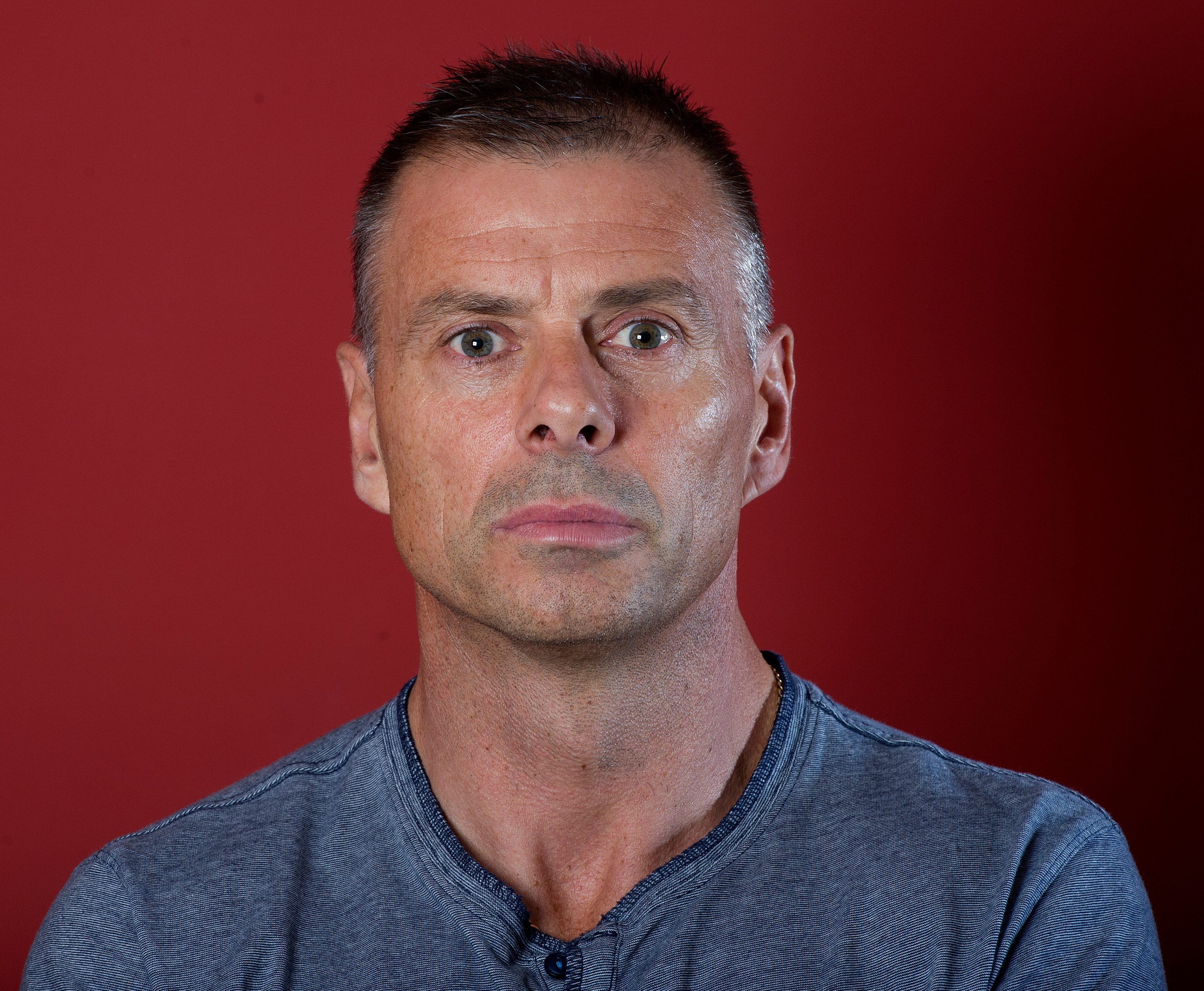