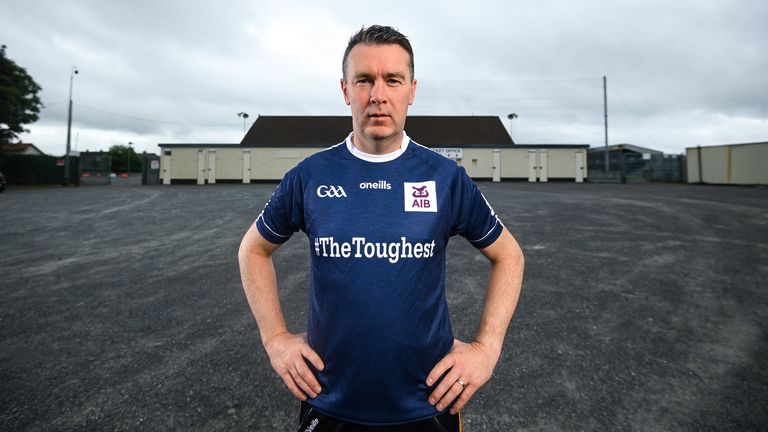 The GAA’s return-to-play roadmap brought with it teething problems in recent weeks, and underlying club-versus-county tensions boiled to the surface.

Eventually, Croke Park took the decision to sanction any county team training before September 14, meaning the club game has the summer to itself.

It was a smart move, according to former Crossmaglen and Armagh star Oisín McConville.

“It makes most sense to me. We’ve been hearing the last couple of years about club coming first, and I’m glad on this occasion that club is getting the first crack at this,” he said.

“People need to remember that inter-county players are club players as well, and 95 per cent of those are absolutely determined to give it all for their club. The whole club-versus-county debate doesn’t stack up for me. They are not mutually exclusive, both inter-county football and club football can prosper at the same time.

“When you look at what’s happening at club level, it’s much more than just the players. It involves so many people, it means so much to so many people. We’ve heard it all about volunteers before, but anybody who is in a club will realise just how important those volunteers are. It involves a whole community.” 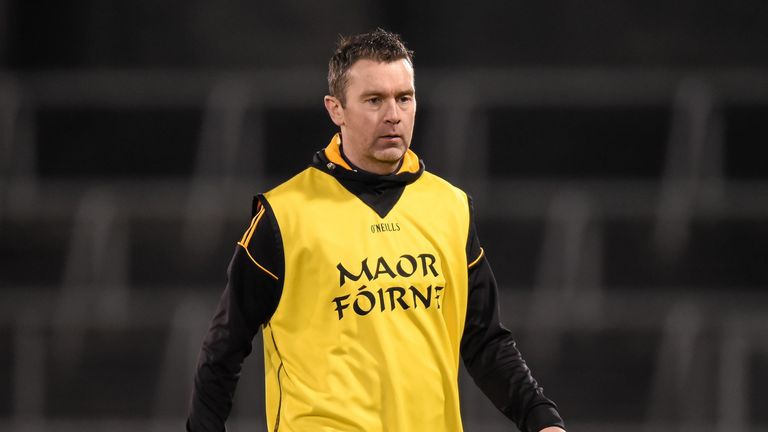 The return of games is a welcome boost to the national morale.

“Driving past the gates of clubs across the country, and especially your own, and realising you can’t go in there, it was a very strange feeling. Everyone knew there was a reason behind it, but people just wanted to get back. And when those gates swung open again, there was a lot more people, not just players, willing to put their shoulder to the wheel.

“For example, when we train at U9-level we have four or five coaches, and we have a girl who goes around and is the Covid officer, and without people like her, and without people willing to do those jobs, the stuff that goes on on the field, which is often the only thing people see, those things can’t happen.”

With senior championships returning all around the country from this weekend onwards, the 2002 All-Ireland winner feels there could be several surprise packages.

“I think there is possibly 10 or 12 counties who have opted for straight knockout,” he said.

“That gives the opportunity for a club on any given day. I know Armagh is one of them. A lot of clubs will look to Crossmaglen to take that scalp, and speaking from an Armagh point of view, that’s that championship wide open.