A NON-LEAGUE keeper broke stadium lights after his shocking penalty blazed into the stands. 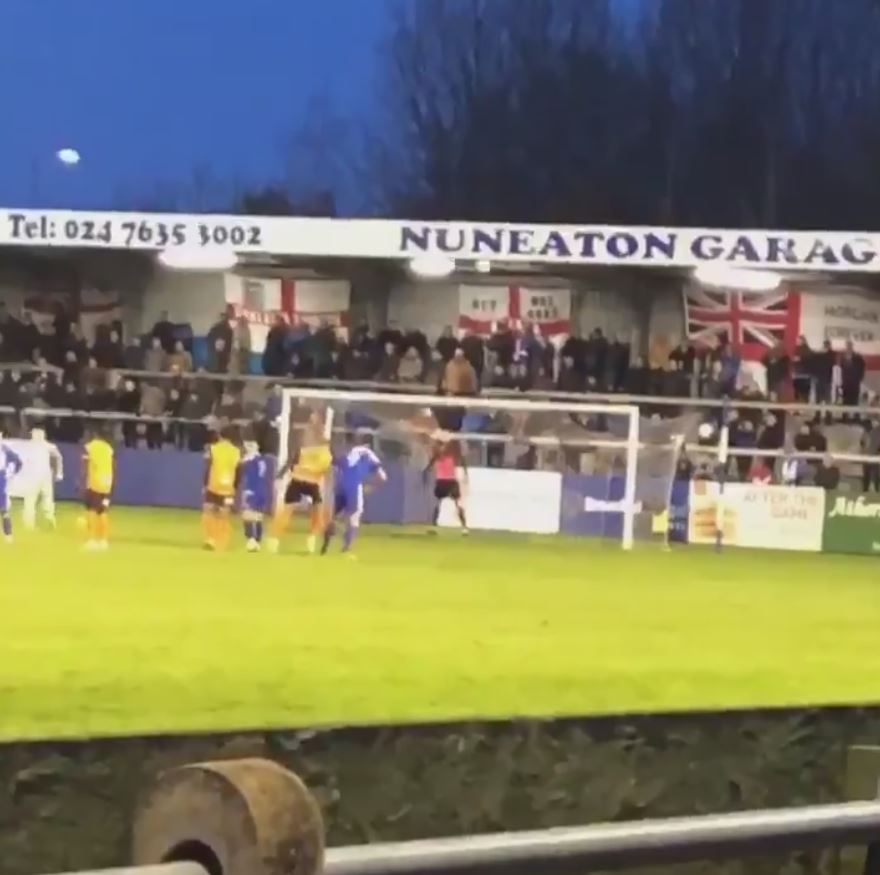 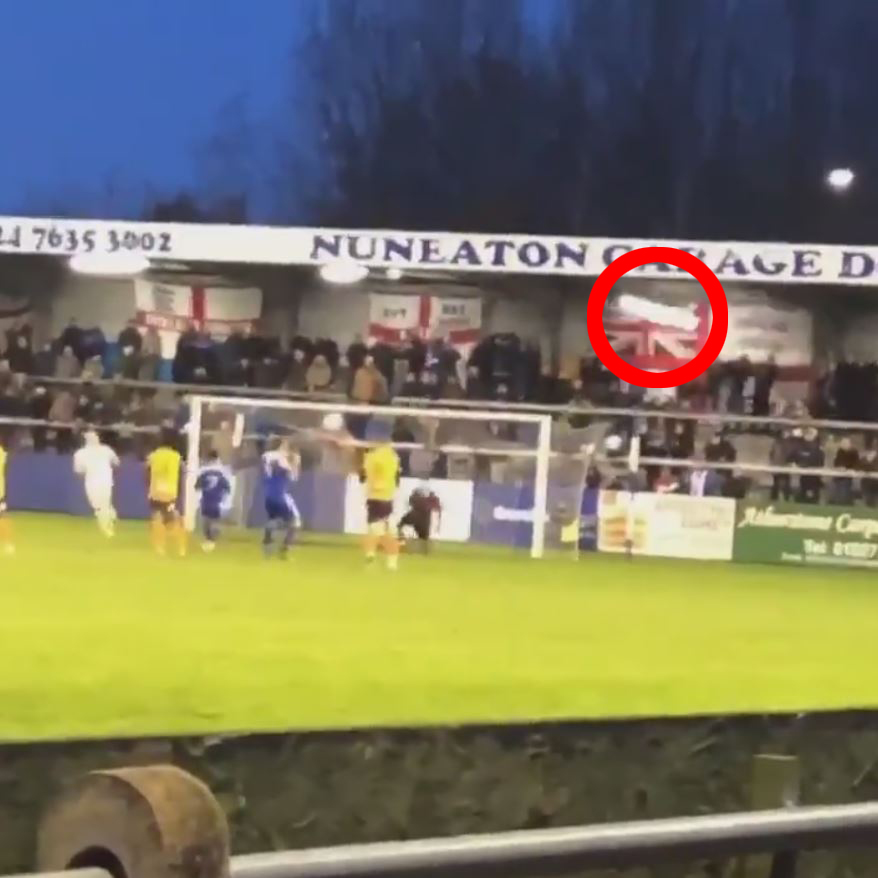 Just before half-time the home side were awarded a penalty, and up stepped keeper Tony Breeden to take the spot-kick.

His team-mates were happy to give the stopper the responsibility from 12-yards.

They, along with the groundsman, probably wish they never had.

Breeden leathered the kick, sailing into the stands and smashing stadium lights.

One said: "Some effort to take the light off the ceiling."

Fortunately for Breeden his team-mate Joel Kettle bailed him out netting the opening goal.

Nuneaton were actually awarded another penalty with five minutes to go – but they decided to turn to Callum Powell instead of their keeper.

Powell made no mistake from the spot, with the game ending 2-0.