The 30-year-old has played for the Spanish club for four seasons but with his contract expiring next summer they are ready to cash in and he wants to leave. 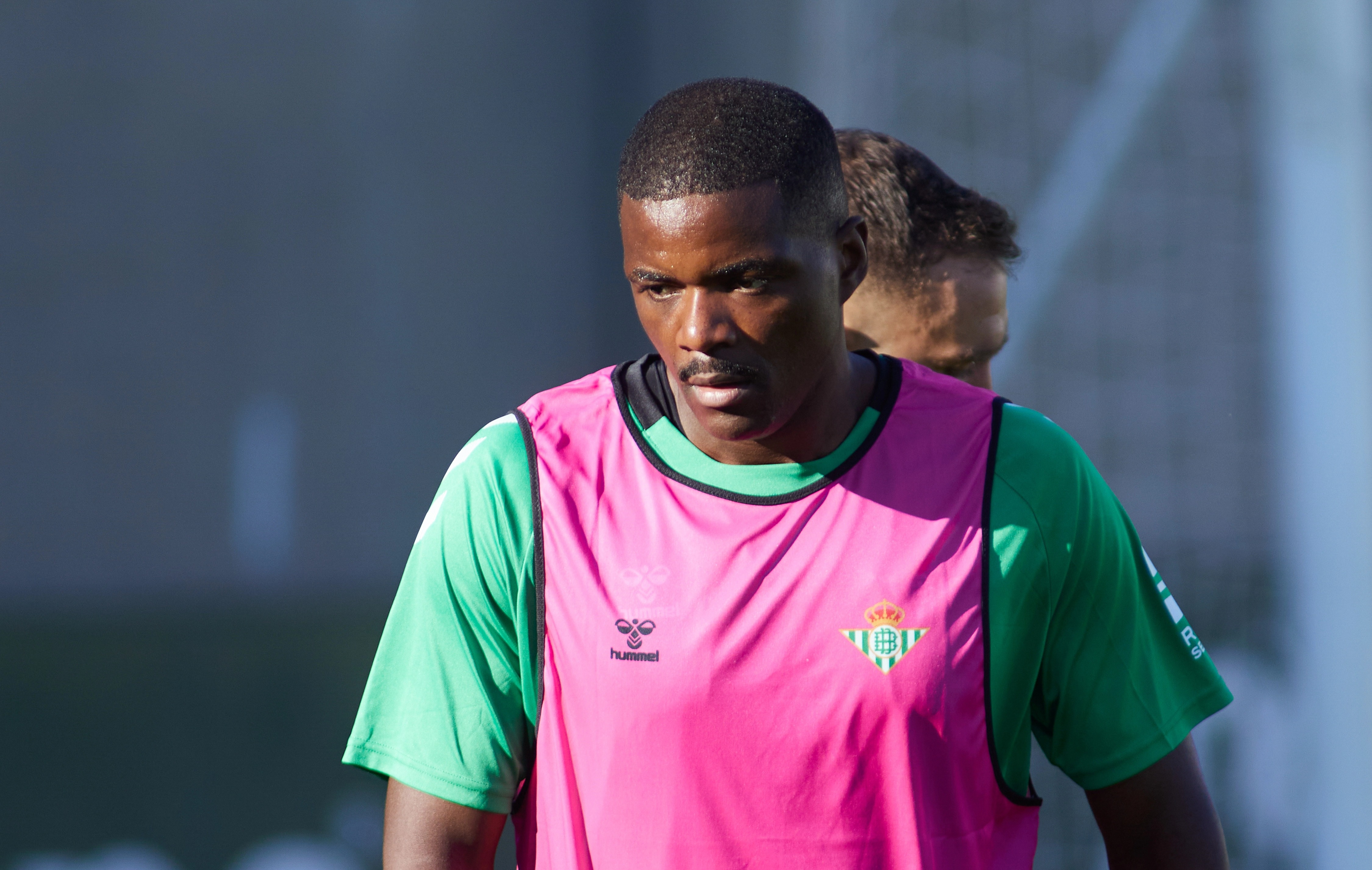 Journalist Fabrizio Romano claims newly promoted Premier League boys Forest have a "strong interest" in him and he is a "priority target".

Meanwhile reports in Spain suggest a deal could be done for just £5million with Fenerbahce and Lyon keen too.

They also say that Carvalho has not travelled with the Betis squad to their pre-season training camp in England as he weighs up his transfer options.

Last season he was a first-team regular playing in all but seven games.

Prior to his move to the LaLiga team, Carvalho was at Sporting Lisbon where he was very close to joining West Ham in 2017.

Carvalho would offer Forest a wealth of experience having been capped by the Portuguese national team 73 times.

Steve Cooper's side are splashing the cash this summer as they look to bolster their squad for their top flight return.

JUVE GOT TO GO

BLUE MUST BE JOKING

The club have most notable signed Jesse Lingard after offering him a contract worth a reported £200,000-a-week.

They have also signed a further ten players including striker Taiwo Awoniyi in their biggest deal of the summer as well as Huddersfield duo Lewis O'Brien and Harry Toffolo.

And the club are showing no signs of stopping having also been linked with Maxwel Cornet and Emmanuel Dennis.