The Norwegian women’s handball team have been fined for wearing shorts instead of bikini bottoms at the European Beach Handball Championships.

And the breach of regulations comes due to the rules specifying that women should wear bikini bottoms when they are competing.

A statement from the governing body read: “The Disciplinary Commission at the Beach Handball EURO 2021 has dealt with a case of improper clothing. 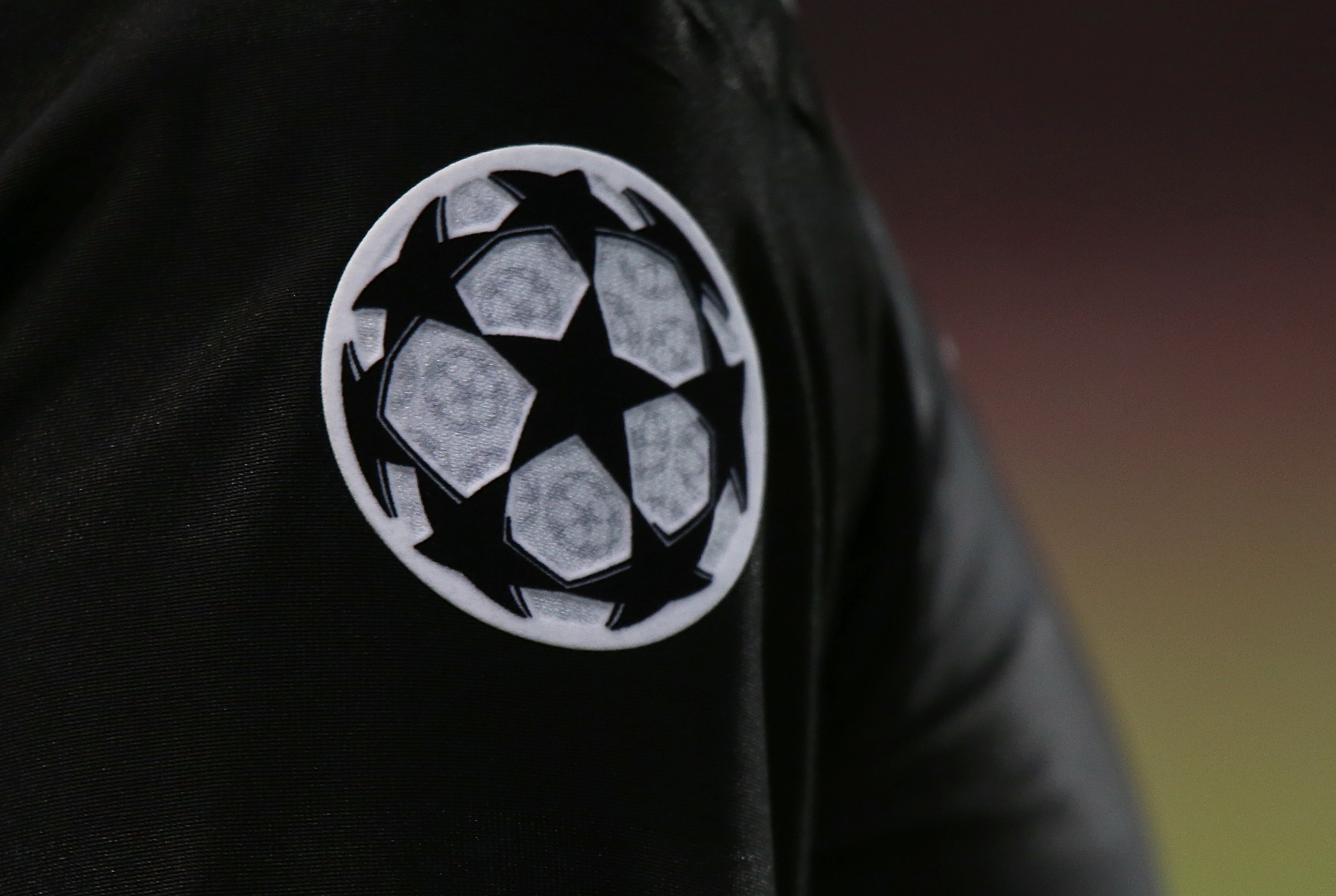 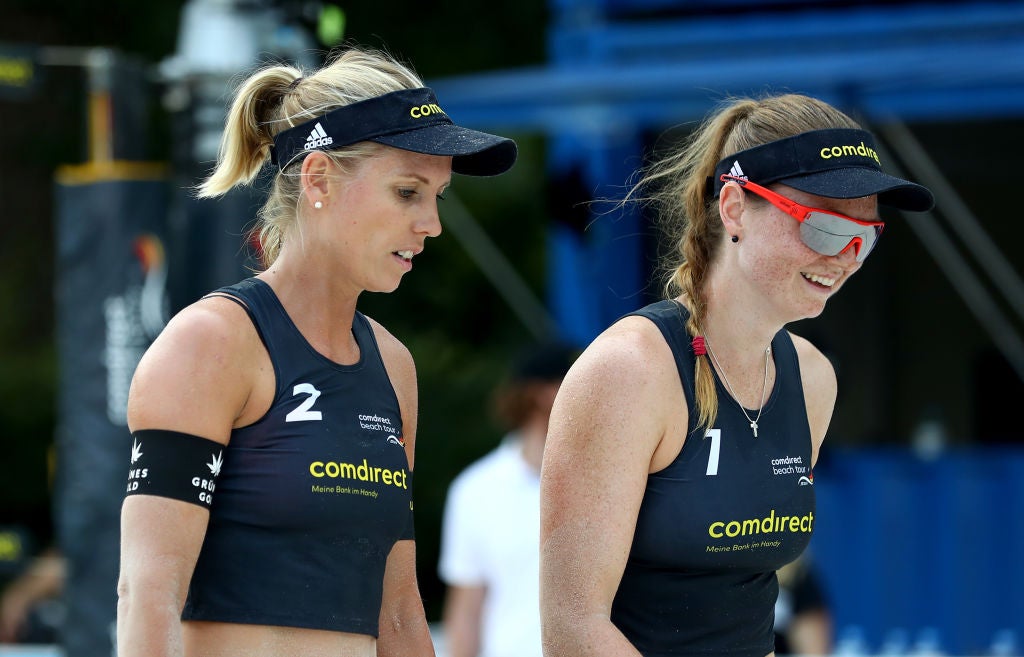 “In the bronze medal game against Spain on Sunday the team of Norway played with shorts that are not according to the Athlete Uniform Regulations defined in the IHF Beach Handball Rules of the Game,” the EHF said in a statement.

While Norway’s Handball Federation (NHF) announced they would pay the fine for their players, also backing their players in a post to the team’s Instagram page.

“We are very proud of these girls who are at the European Championships in beach handball,” read the statement. “They raised their voice and told us that enough is enough.

“We are the Norwegian Handball Federation and we stand behind you and support you. We will continue to fight to change the international regulations for attire, so that players can play in the clothing they are comfortable with.”

While Kare Geir Lio, the head of NHF, earlier told AFP that its players should have “free choice” over their attire: “It should be a free choice within a standardised framework.

“The most important thing is to have equipment that athletes are comfortable with.”

The governing body’s rules state: “Women should wear a bikini where the top should be a tight-fitting sports bra with deep openings at the arms. The bottom must not be more than ten centimeters on the sides.”

While the male players must wear “tight-fitting tank tops” and shorts that are “not too baggy” and “10 centimeters above the kneecap.”

Norway’s Katinka Haltvik also told Norwegian media outlet NRK that the decision to wear shorts instead of bikini bottoms was “very spontaneous” and that they “felt threatened by the regulations”.

“People cheered on us for going in front of several teams and taking the brunt. Not all teams can afford to pay such fines,” Haltvik said. “[Handball] should be an inclusive sport, not an exclusive one.”