NIGEL PEARSON has revealed he contracted Covid-19 during his final months as Watford boss.

The 57-year-old was sacked by the Hornets – who issued a brutal 12-word announcement – in July, two games before they were relegated from the Premier League. 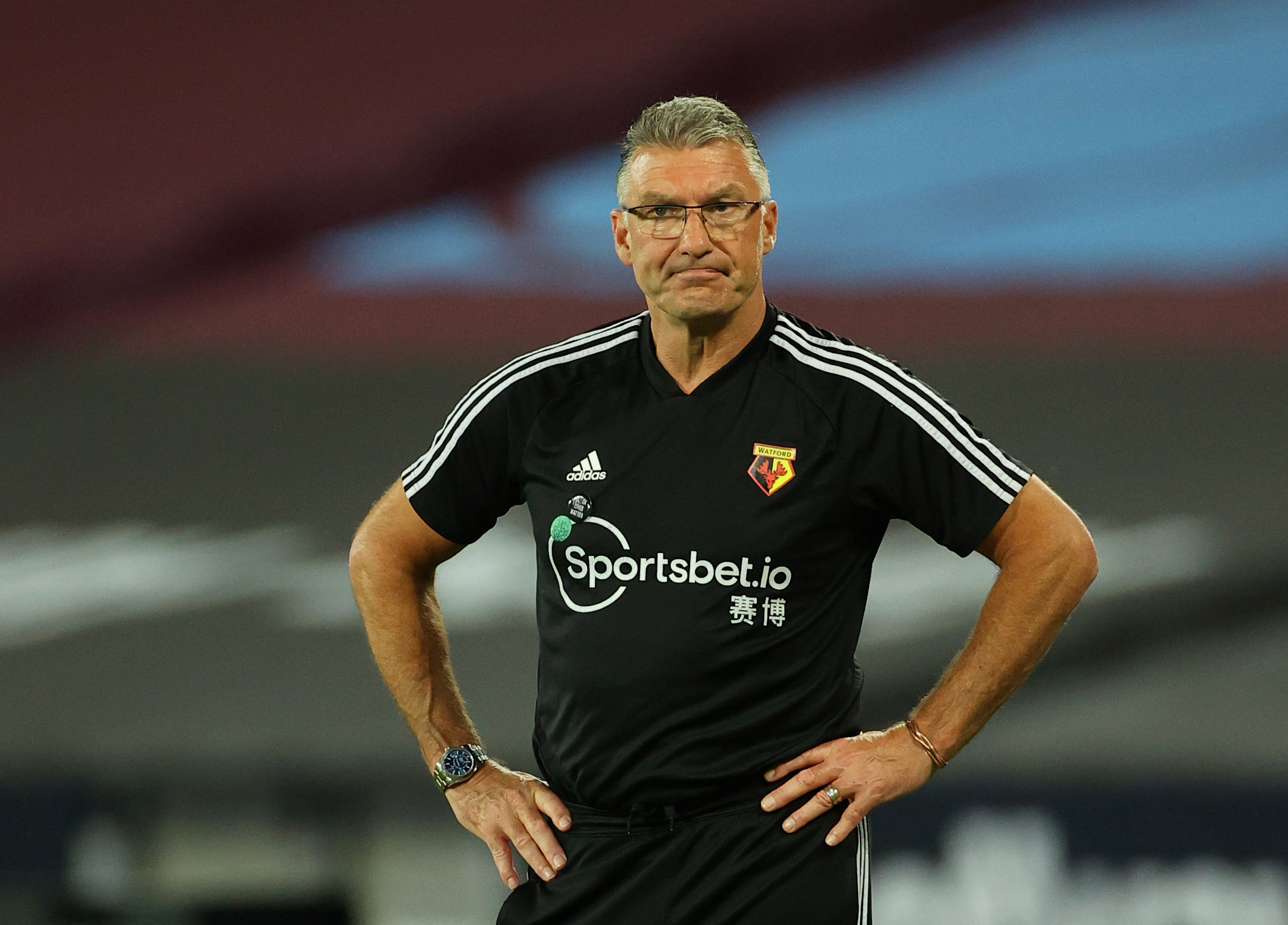 Pearson slammed the short club statement confirming his exit and claimed players knew about his departure before he did.

He told The Times: “There was no recognition that I’d even been there really!

“I just felt that was disrespectful bearing in mind I worked with being pretty ill and I lost my mum in January and didn’t miss a beat really in terms of how I worked.

“I’d put a lot of commitment and hard work into my job.”

The former Leicester manager says he caught coronavirus in March but started to 'deteriorate' during the summer with swollen joints and a shortness of breath.

He added: “My immune system was affected to such an extent that my heartbeat became irregular, my resting pulse became very, very high.

“I developed the symptoms of rheumatoid arthritis.

“To work through that was a challenge. I was able to do it without too many people being aware which was good.”

Despite the way things ended in Hertfordshire, Pearson says he isn't bitter and wants to get back into management as 'the fire's still there'.

He explained: "I was very angry but I got over it relatively quickly. I don’t feel bitter. It hasn’t scarred me at all."

When asked about his future, Pearson replied: "Yes, to manage. Yes, to be a sporting director. I’ll go back and assist somebody if they want. The fire’s still there."