N'GOLO KANTE proved once again he is the Premier League's most humble star – popping out for dinner at Pizza Express.

The Chelsea ace, casually dressed in jeans and a black jumper, made the waiters' days as he posed for selfies at the Italian chain. 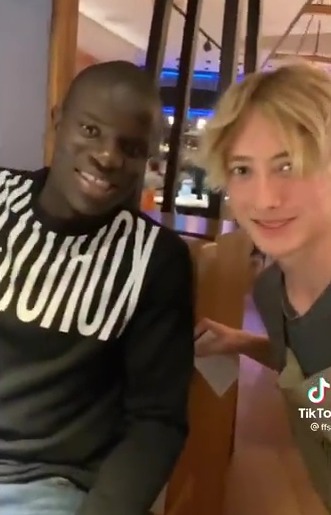 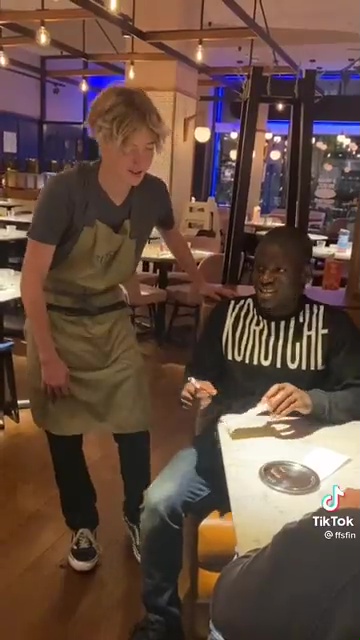 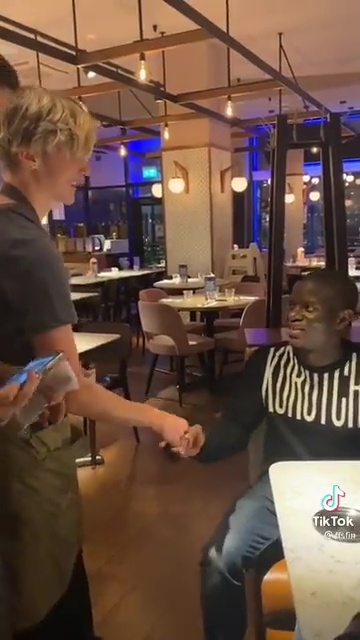 He then appeared to sign a napkin and shook hands with the staff.

It is unclear whether Kante opted for the famous dough balls as a starter.

But one thing remains certain: the World Cup winner is still one of football's top Mr Nice Guys.

The modest midfielder was snapped doing his shopping at Asda, drives a Mini Cooper, put up a team-mate in his house at Leicester and popped in to watch Match of the Day with a curry after missing his Eurostar to Paris.

He also was too shy to hold the World Cup trophy and would run to training with the Foxes before being told he had to get a motor and drive in.

Speaking of motors, Kante was once late to Chelsea after being involved in a car crash – then agreeing to photos with onlookers.

Despite his reputation as a good guy, Kante insisted the ‘kind’ and ‘nice’ tags are ‘overblown’.

Kante said: “I am just a normal guy. There is now need to say I am the kindest or nicest.

"I am just a player like the others. I think that sometimes it is overblown.

"It does not need to be. There are other people like that in football.”

And former Blues team-mate Olivier Giroud revealed what causes the red mist to descend for the mild-mannered tackler.

Giroud told talkSPORT: "We've been playing chess – I have to say he's better than me.

"I've been winning some with him. I asked him to play Scrabble and I'm definitely better than him, so much better.

"He's a funny person, top man and he hates losing. Sometimes he tries everything to win and that's funny with him.

"He never gives up. On the pitch he tries to step up and is massively important for Chelsea and the national team.

"Off the pitch, he hates losing and sometimes it makes him a bit upset and angry. I always try to joke with him, he's a top man."

Kante's Chelsea manager Thomas Tuchel received a boost ahead of Saturday's clash with Brentford as the midfielder returned to training alongside Reece James.

The French star missed the matches against Juventus and Southampton – as well as his country's Nations League glory – after contracting coronavirus.

But he clearly made the most of his freedom by enjoying some grub at the popular restaurant. 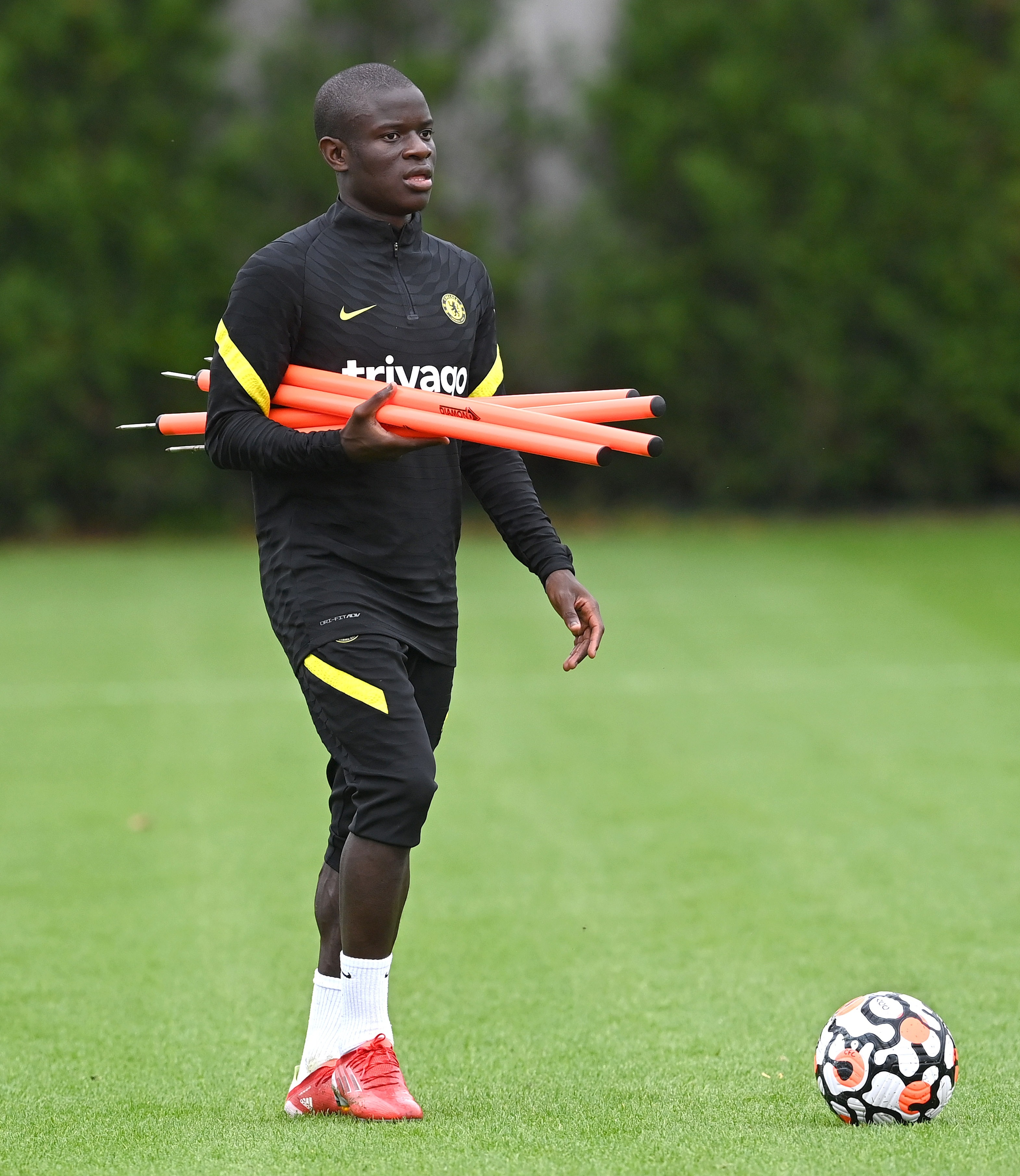