NEYMAR has told Paris Saint-Germain to flog him back to Barcelona or nothing — after interest from Real Madrid.

The Brazilian star picked up ankle ligament damage in a friendly overnight and will be out of action for the entire Copa America. 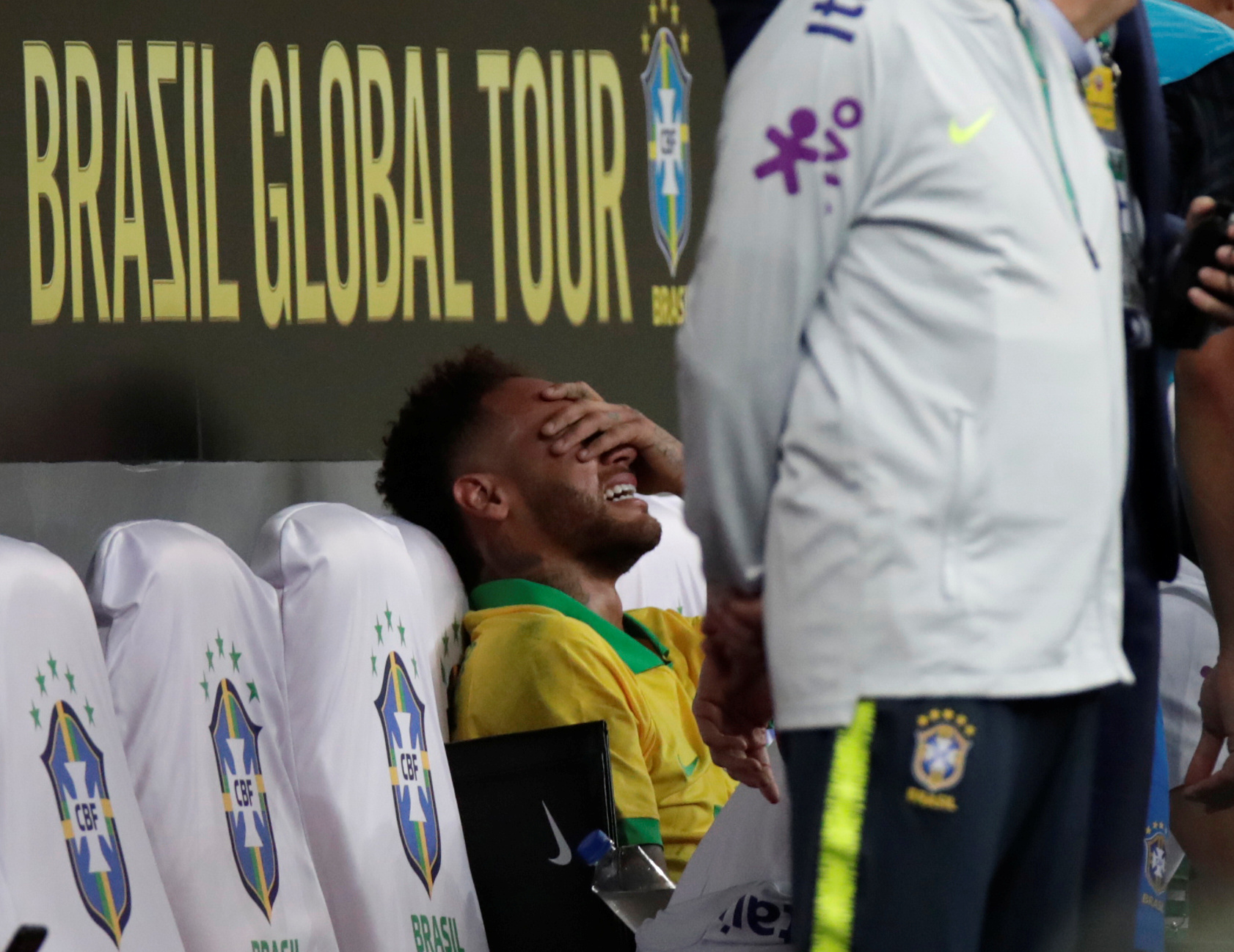 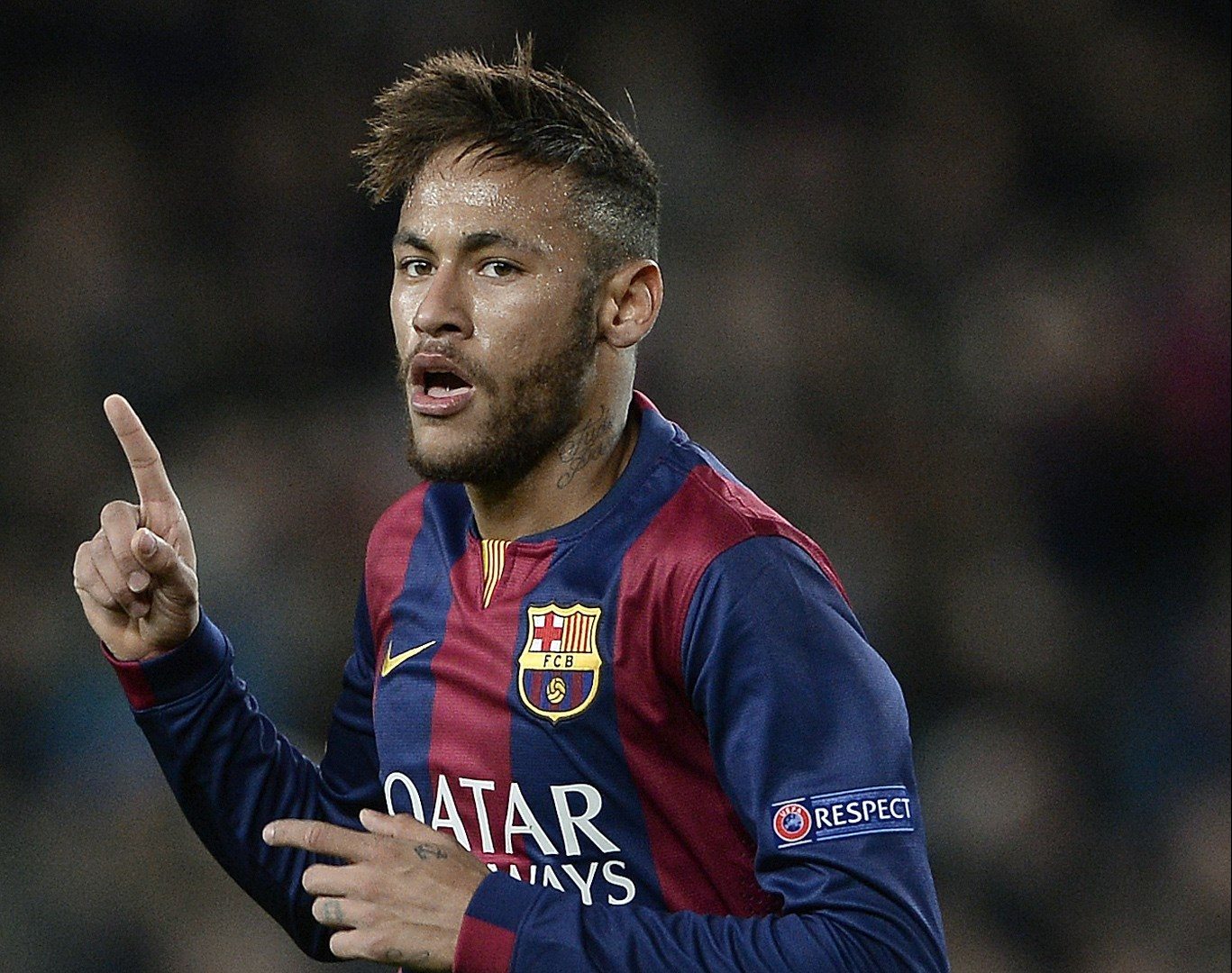 According to Sport Neymar, 27, has turned down Real Madrid, despite Florentino Perez's strong advances.

Perez went out of his way to talk to the PSG ace during the Ballon d'Or awards in 2017 — a move that reportedly angered Cristiano Ronaldo to the point where he forced a move away from the Bernabeu.

They reportedly wanted the Brazil star to follow in the footsteps of Portugal legend Luis Figo and even cooled on their chase for Kylian Mbappe to go for his PSG team-mate.

And now the Catalan publication claim landing Eden Hazard would be a "consolation prize" for the 13-time European champions.

The Brazil star is also under the spotlight after a model went on TV to describe an alleged "aggressive" attack. 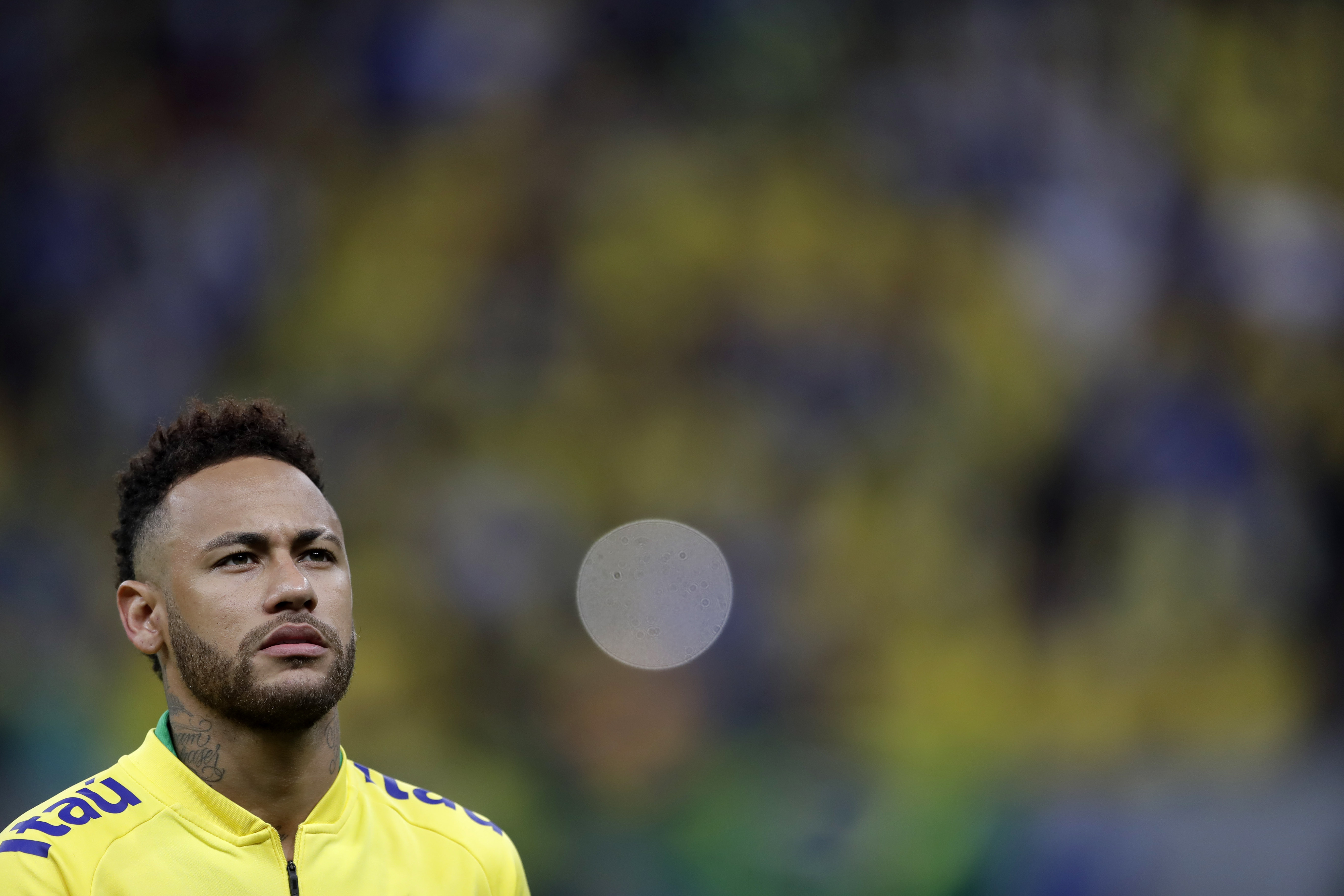