THE Cambridgeshire Meeting rolls on with an excellent betting card on Friday.

There are stakes races and competitive handicaps galore. Our man Jack Keene has taken a close look and picked out his best bets. 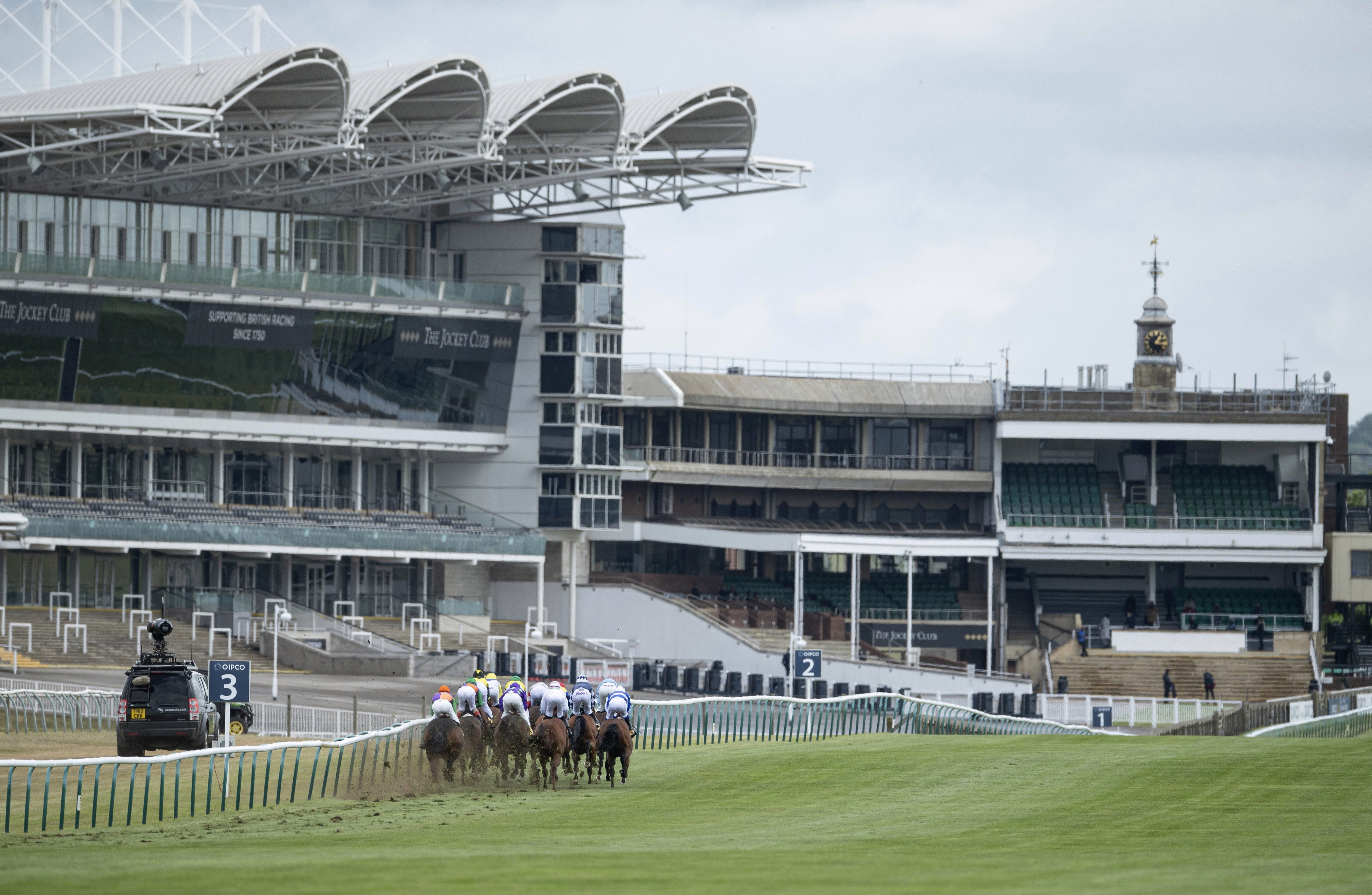 It will be interesting to see if there is any money for the newcomers Quintillus and Wahraan, particularly the former who is a half-brother to Group 1 winner Ultra.

But CROSSFORD did well to finish third from an unpromising position on debut at Doncaster earlier this month and he can make his experience count here.

Rosciolo shaped with promise when a staying-on third at Sandown and he should be sharper this time around.

A big field for this Listed race, but several of these arrive with points to prove.

They include FOORAAT, but she has had valid excuses the last twice having hated the track at Epsom and heavy ground at Deauville.

She had looked hugely exciting before those two defeats and on the evidence of her hugely impressive Chelmsford win earlier in the year she should at least be up to this level.

Ummalnar doesn't have anything to prove having run away with a decent race at Ascot last time. She is up in class but has untapped potential and is feared.

Bounce The Blues ran a cracker on her first start for Andrew Balding when a keeping-on third in the Sceptre Stakes and this extra furlong will suit here.

On the flip side, Guineas runner-up Cloak Of Spirits was disappointing when fifth there and needs to raise her game, though she will find it tough to dominate here.

The unbeaten and beautifully-bred Bizzi Lizzi is taking a big step up in class but could be anything.

ALPINISTA looks to have plenty in her favour here.

She was a wide-margin winner of a Listed race under similar conditions at Salisbury two starts ago before a fine second to Love up in trip in the Yorkshire Oaks.

She drops in class and a repeat of her performance on the Knavesmire ought to be good enough, with the daughter of Frankel open to further progress at this distance.

Katara stormed clear to win a C&D Listed race last month and she is the main danger to the selection, with the likelihood of more to come on just her fifth start.

The classy Antonia De Vega would enter the reckoning if the rain arrives, but she may still struggle to concede weight to some smart three-year-olds.

Franconia is on a recovery mission having bombed out at York, but Sea Of Faith and Queen Daenerys arrive in good heart and aren't without a squeak at long odds.

The beautifully-bred MONDAY can make it back-to-back wins.

The first foal out of Group 1 winner Ballydoyle built on a promising debut to win a Listed race a shade cosily at Leopardstown earlier this month.

She looks very straightforward and if this becomes muddling she will have no qualms going forwards under Ryan Moore.

Isabella Giles relished the combination of soft ground and the step up to 7f when winning the Prestige Stakes last time and she has a big chance, particularly if the ground eases.

Santosha had Isabella Giles behind when winning the Princess Margaret and her run in the Lowther was too bad to be true. It's too soon to write her off.

Alba Rose and Nazuna are both promising fillies but need to take a big step up to figure.

An absolute humdinger of a race. Let's start with the 2000 Guineas hero Kameko.

He has been unlucky since bagging the C&D Classic back in June, enduring a tough trip at Goodwood before failing to get home at York.

The drop back to a mile is a big plus for him, but he has to carry a Group 1 penalty which is far from ideal in a race as deep as this.

Top Rank continued on his steep upward curve with a gutsy win in the Superior Mile at Haydock. This demands another step forward, but it is highly likely there is more improvement to come from the son of Dark Angel.

Tilsit sprung a minor surprise at Glorious Goodwood and is a horse of huge potential, while Duke Of Hazzard has been disappointing this year but has the ability to play a part if bouncing back to his best with the blinkers removed.

But preference is for last year's winner BENBATL, who stormed clear to win this race by five lengths last season.

He was last sighted finishing third in Saudi Arabia in February but his record fresh is stunning – he has won first time out in each of the last four seasons.

The booking of Frankie Dettori is a bonus and he is the one to beat, though he wouldn't want much rain.

None of the six runners can be ruled out in a trappy contest.

Loxley sets the standard on his defeat of the late Defoe in Dubai earlier this year. But he has been off since and mightn't be cherry ripe for this.

LAAFY brings some rock-solid handicap form to the table and could be the answer. He doesn't find a great deal for pressure, so expect him to be played late, but he's a strong traveller with tons of ability and he should prove up to this level.

Aloe Vera is 2-2 and makes her belated reappearance. She brings plenty of untapped potential to the table but it's impossible to know what to expect after 491 days off.

Golden Pass has won her last two and steps up in grade, but it's not beyond the realms of possibility that she could get involved.

Walton Street and Volcanic Sky arrive with good placed efforts under their belt and can figure in the finish.

MARRONNIER was well-punted at Ascot last time and was doing all of his best work late on over a mile.

This extra furlong is a big plus and he has a big chance under the in-form Sean Levey off a 1lb lower mark.

Alqifaar got off the mark in pleasing style at Kempton earlier this month. This is tougher now tackling turf for the first time but she is clearly a horse on the up.

Make It Rain was a decisive winner at Wolves 12 days ago and can make her presence felt under a penalty, while Breath Caught and Sarvan are also worth a place on the shortlist.