EDEN HAZARD 'would love' to play at Newcastle under new manager Eddie Howe, according to ex-England international Jack Wilshere.

The former Arsenal midfielder worked with Howe during his season-long loan spell at Bournemouth five years ago. 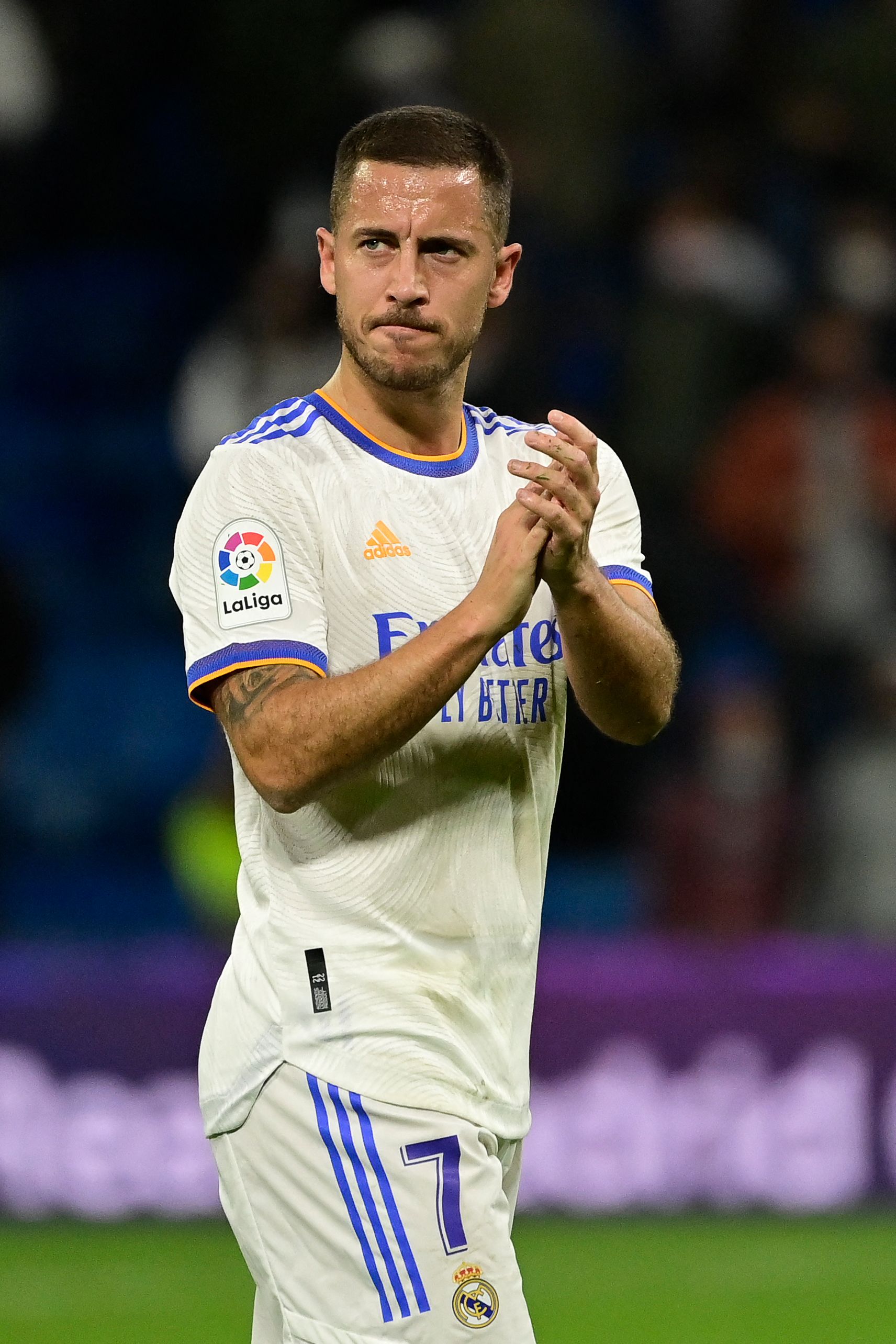 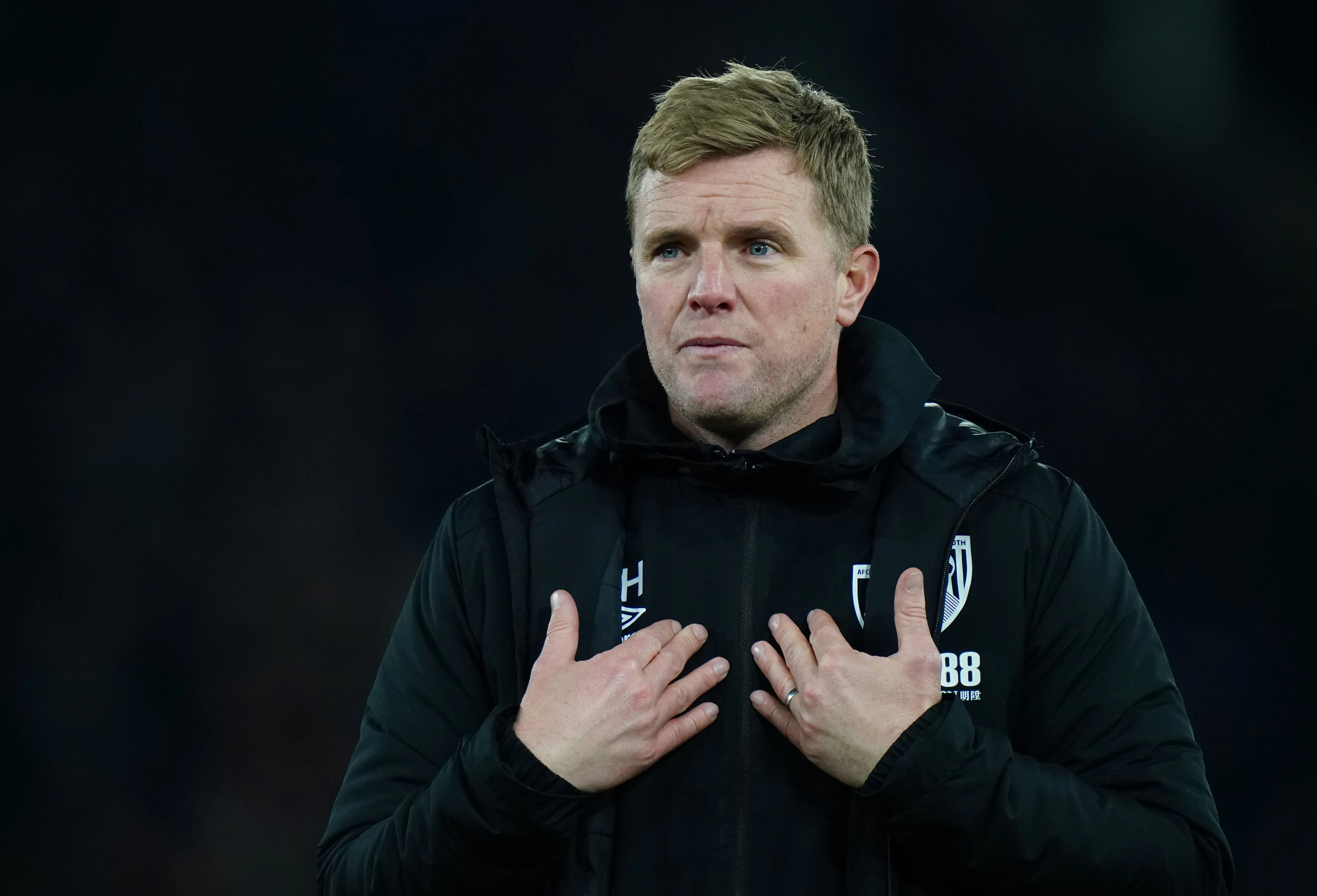 Wilshere played 27 Premier League games for the Cherries before returning to the Emirates in the summer of 2017.

Yet despite spending just one campaign under Howe, he believes Newcastle transfer target Hazard would enjoy being coached by the Magpies boss if he was to leave Real Madrid.

Speaking to talkSPORT, he said: “He [Howe] was great with me, because it was tough for me there because I was coming from a big club [Arsenal].

"I stepped into a group that had been together since they were in League One, they were all friends.

“Eden Hazard is another level, but I think Eden would love playing for a manager like Eddie Howe [at Newcastle]. He’s the type of manager you want to play for.”

Hazard has desperately struggled to remain fit at Real Madrid since swapping Chelsea for the LaLiga giants in 2019.

In 54 games for Los Blancos the 30-year-old has managed a dreadfully poor five goals.

It has been a turbulent spell in Spain that has seen many question the £88.5million Real paid Chelsea for his services.

But Newcastle could look to take a punt on him following their £300m takeover by the Saudi Arabia Public Investment Fund.

The North East outfit have been linked with a number of star players following the arrival of their billionaire owners.

Newcastle are still searching for their first Prem win of the season after 11 games.

They have picked up just five draws in the campaign so far and sit down in 19th place as a result.