CHRIS WILDER and Graeme Jones are the leading contenders to be appointed Newcastle's next permanent manager, according to bookmakers Betfair.

Steve Bruce is under increasing pressure to leave St. James' Park with the club firmly entrenched in a relegation battle. 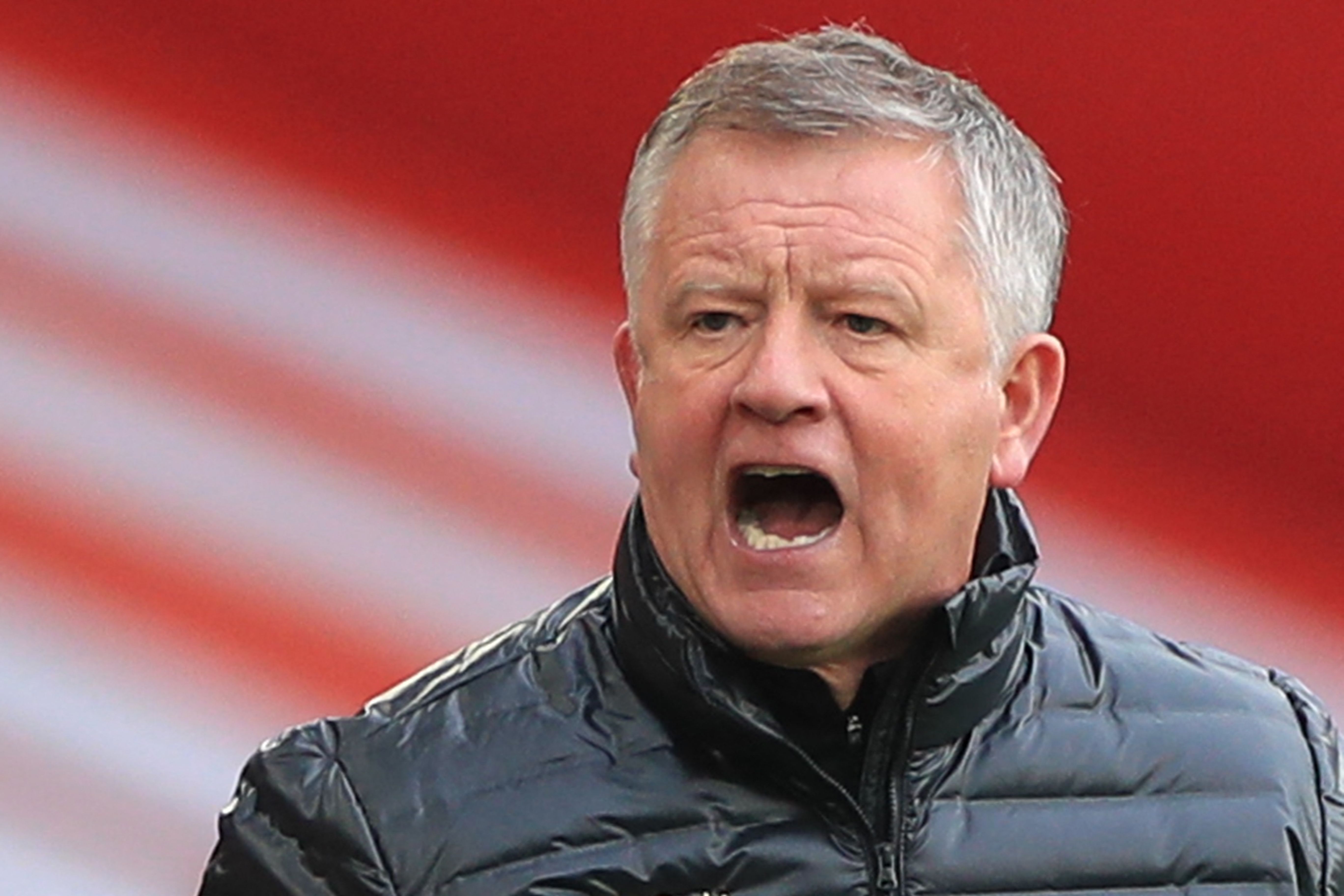 The Toon were a full ten points clear of the drop zone in February.

But 11 points from their last 18 Premier League outings leaves them only two clear of Fulham with nine games remaining.

And bookmakers Betfair are now backing the Cottagers to survive with Newcastle now odds-on favourites to be relegated.

Fans have made it abundantly clear they'd like a fresh face installed to help save their Premier League status.

Jones joined Bruce's first-team coaching staff in January and is the current favourite at odds of 6/5.

However, the boyhood Newcastle supporter lacks managerial experience having only been in charge at Championship Luton for little under a year with a 29.3% win percentage.

Sacked Sheffield United boss Wilder is the next candidate at 2/1.

The 53-year-old left his role as Blades manager after almost five years in charge after major issues behind the scenes with club owner Prince Abdullah.

But his stock remains high having guided the Yorkshire club from League One to the Premier League after his appointment in May 2016.

An unlikely return for Rafa Benitez follows at 9/2 with free agent Eddie Howe available at 6/1.

Mark Hughes is next in the betting market at 7s while Frank Lampard and Roberto Martinez are offered at 17/2 and 10/1 respectively.