RYAN FRASER rubbed further salt into Bournemouth’s wounds by claiming he could have saved them from the drop.

The Scot walked out on the Cherries in their hour of need after refusing to sign a short-term deal post-lockdown. 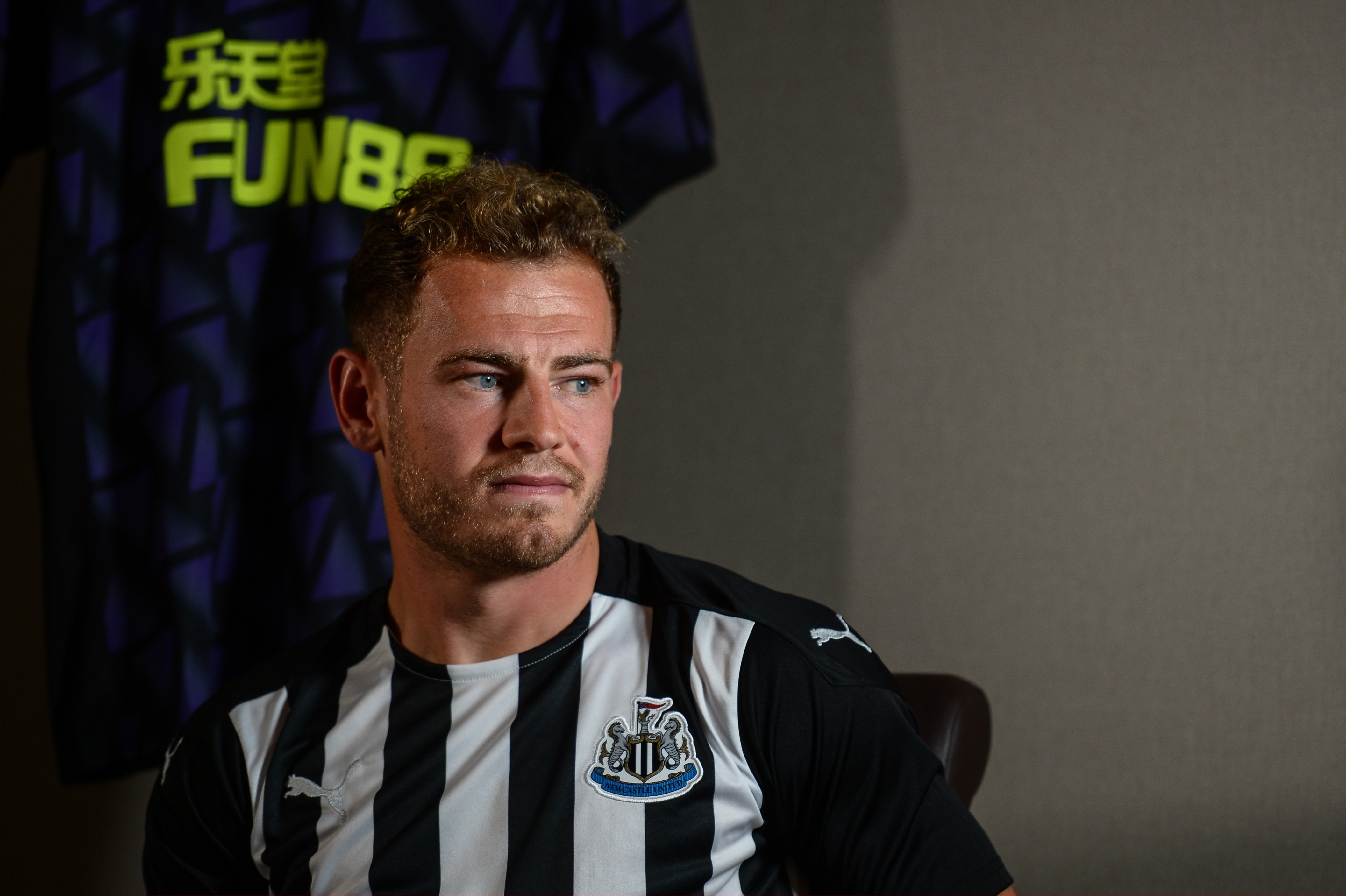 Bournemouth were sat 18th on goal difference when the season stopped, going on to be relegated by just a point.

With his contract up, Fraser left before Project Restart – becoming Public Enemy No1 on the South Coast.

But after signing for Newcastle on a free on Monday, the winger, 26, is hoping to put the sorry affair behind him.

He said: “With me playing, without being big-headed, I think I would have helped massively.

“Obviously I made a decision not to play, and got battered for it. Everyone has got their opinions but I need to look after myself.

“My contract was done so it’s not like I refused to play any games. If the virus didn’t come I would have played every game under my contract.

“Some lads in the Premier League signed an extension, and fair play to them.

"But for me, at my age, knowing that this club wanted me, it was just a decision I had to make.” 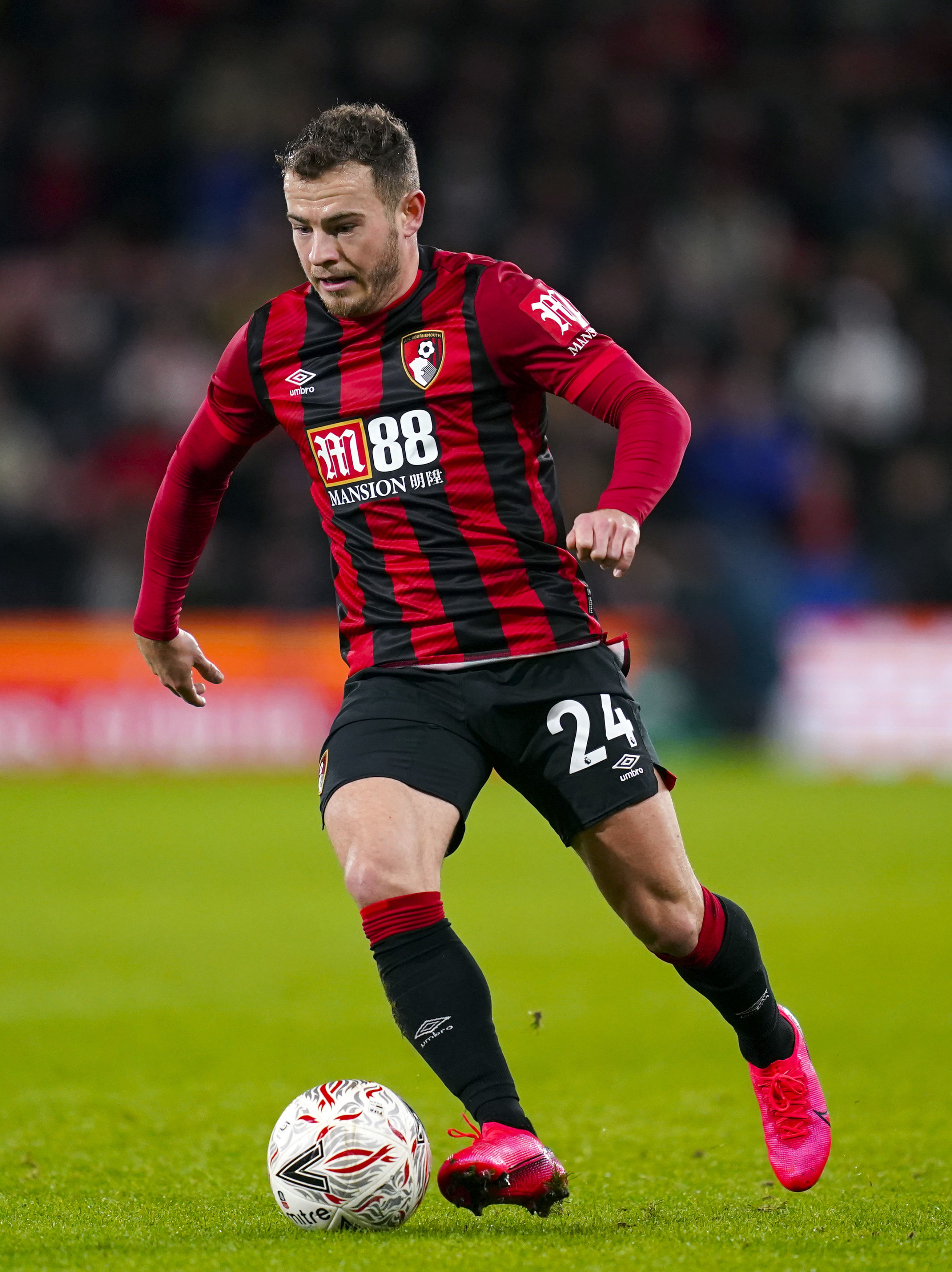 Fraser signed for Bournemouth in League One from Aberdeen in 2013, playing a central role in their rise alongside former boss Eddie Howe.

While “gutted” at how things ended, he insists there is no lingering resentment on either side.

He added: “I’m always going to get criticised for it. I wish them the best of luck and I still speak to the manager Jason Tindall.

“Two weeks ago I met Eddie in a coffee shop and spoke to him for an hour. There are no hard feelings – it’s obviously the fans, who wanted me to play.

“The worst thing is that I didn’t want them to go down – it would have been a lot easier if they had stayed up.

“I’m not going to sit here and say I wasn’t sad. I was gutted.

“With the years I had there coming from League One to the Premier League, it was never how I wanted to end it. It was really hard to take.”

I want to make my own history. This season, I want to go for the top ten 100 per cent

Without a game since March, Fraser is unlikely to start at West Ham on Saturday.

But having kept himself in shape both physically and mentally – reading books “on how to come back stronger” – he is raring to go.

And while a number of teams were looking to snap him up on a free transfer, he already feels at home on Tyneside – thanks to ex-Cherries team-mate Matt Ritchie.

He said: “Ritchie was always on the phone to me going, ‘Come up, come up.’

“I said to him, ‘Matty, I’ve spent too long with you, you’re already annoying.

“I’m not going to say I had every team, but I had quite a few teams after me.

“I spoke to my family and it was always going to be here.

“I want to make my own history. This season, I want to go for the top ten 100 per cent.