NEWCASTLE could reportedly offload up to FIVE more players this summer to continue the firesale on Tyneside.

Four of last year's first-team squad have already been moved on this transfer window. 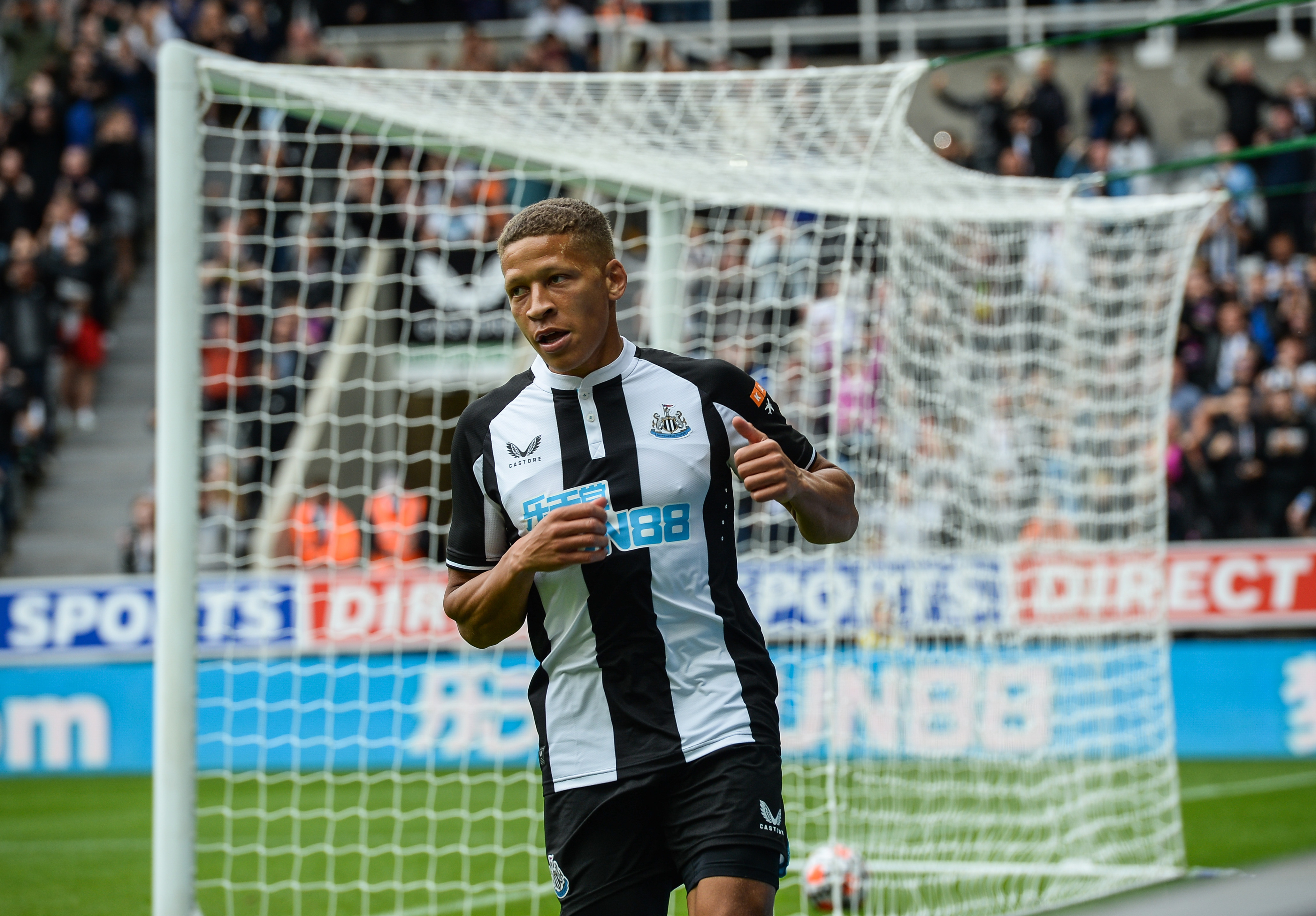 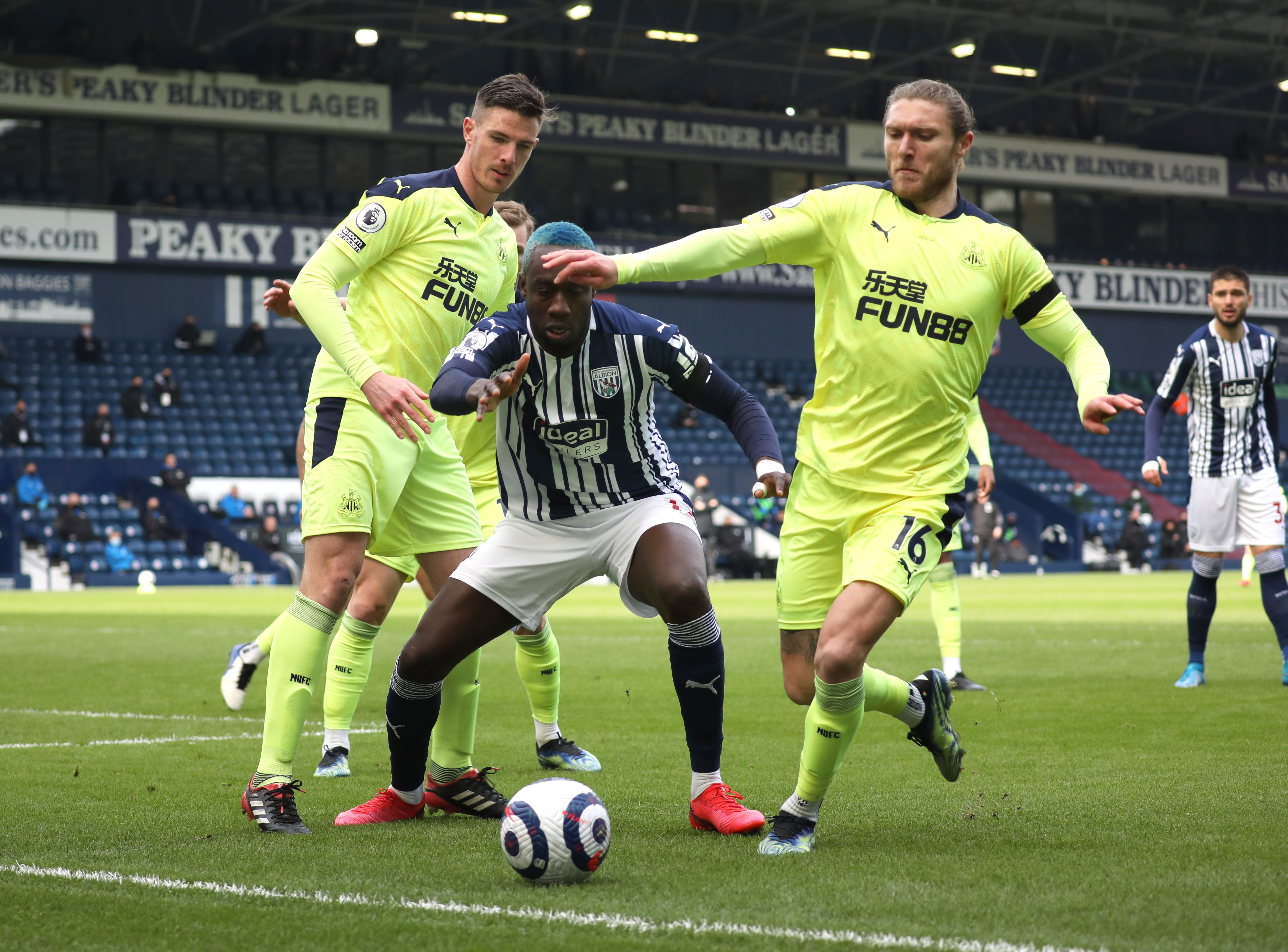 Isaac Hayden, Ciaran Clark and Jeff Hendrick have all departed on loan, with Dwight Gayle leaving on a permanent transfer today.

And between three and five MORE players could follow them through the exit doors, according to Sky Sports.

Freddie Woodman is another who has left this summer, joining Preston after spending last season on loan at Bournemouth.

The outgoings will create space in Eddie Howe's 25-man Premier League squad for potential new signings before the end of the window.

Howe has already brought in three new faces this summer.

Matt Targett signed permanently after impressing on loan in the second half of last season, while England keeper Nick Pope also arrived in a shrewd piece of business.

But the club's Saudi owners could be targeting more signings in order to push for European football next term.

After spending a combined £60m so far, Toon are reported to be interested in Leeds winger Jack Harrison.

The highly rated 19-year-old has just one year left on his deal with the Ligue 2 side.