ARSENAL'S new 2020-21 home shirt appears to have been leaked again, as rapper Raks has posted a picture of himself wearing the Adidas design. 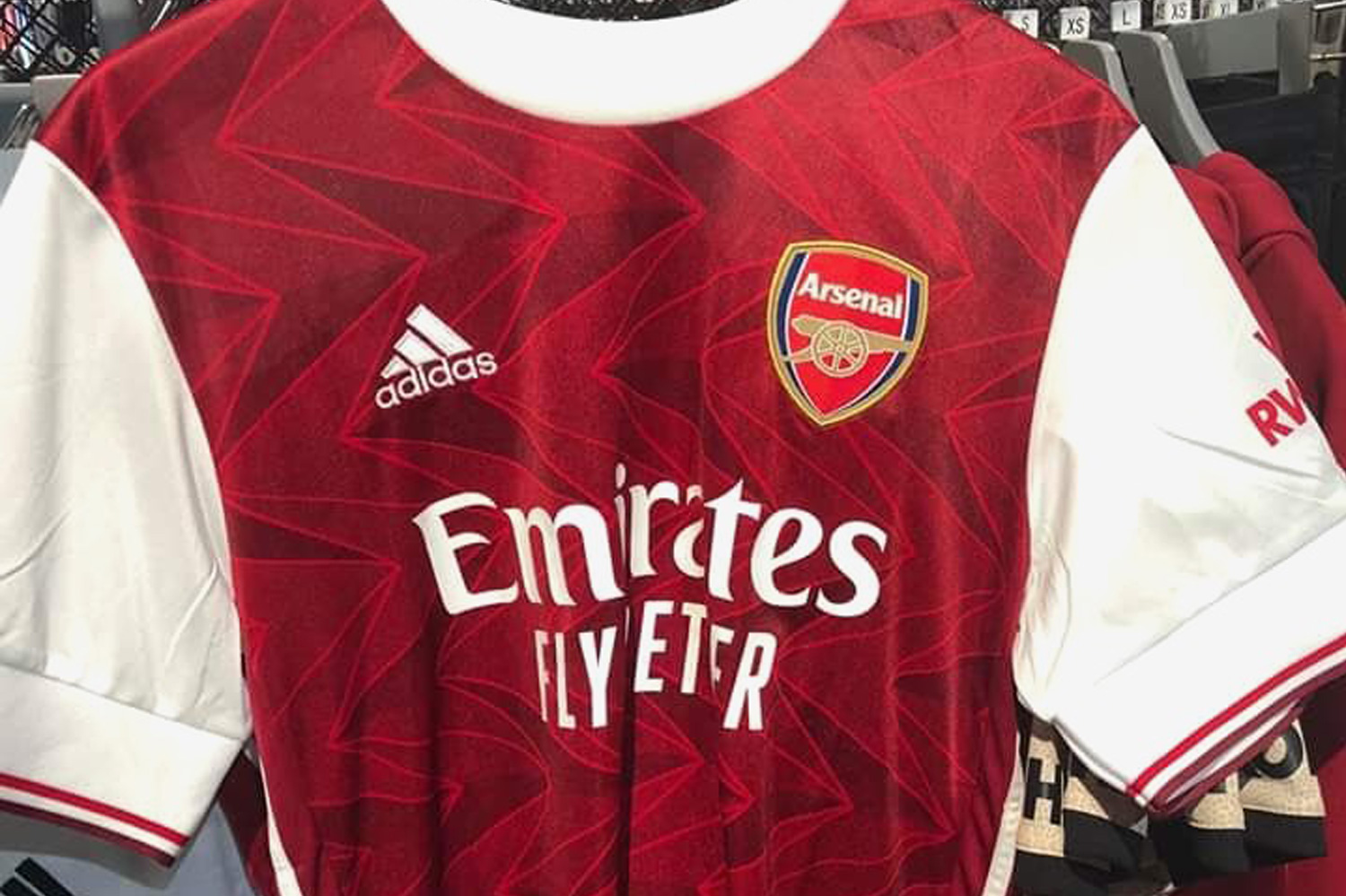 And Raks appears to have bagged himself the top early.

The rapper, whose videos can be found on IGTV, posted an image of himself sitting at his laptop while wearing the new design.

He also made the image his profile picture, proudly showing off his team colours.

The snap shows a deep red jersey with a triangular, tessellated design.

When previously leaked to the Canadian Adidas website, it appeared the shirt would be selling for C$90 – roughly £55.

The current 2019-20 edition was until recently still selling for £65 – but prices have now been slashed to £38.97 – suggesting that a new release is imminent.

Whatever price it is, it seems certain to sell well – with fans impressed at the new design.