GARY NEVILLE thinks 'it's a shame' that England players don't run their own social media accounts after some squad members celebrated their latest victory online. 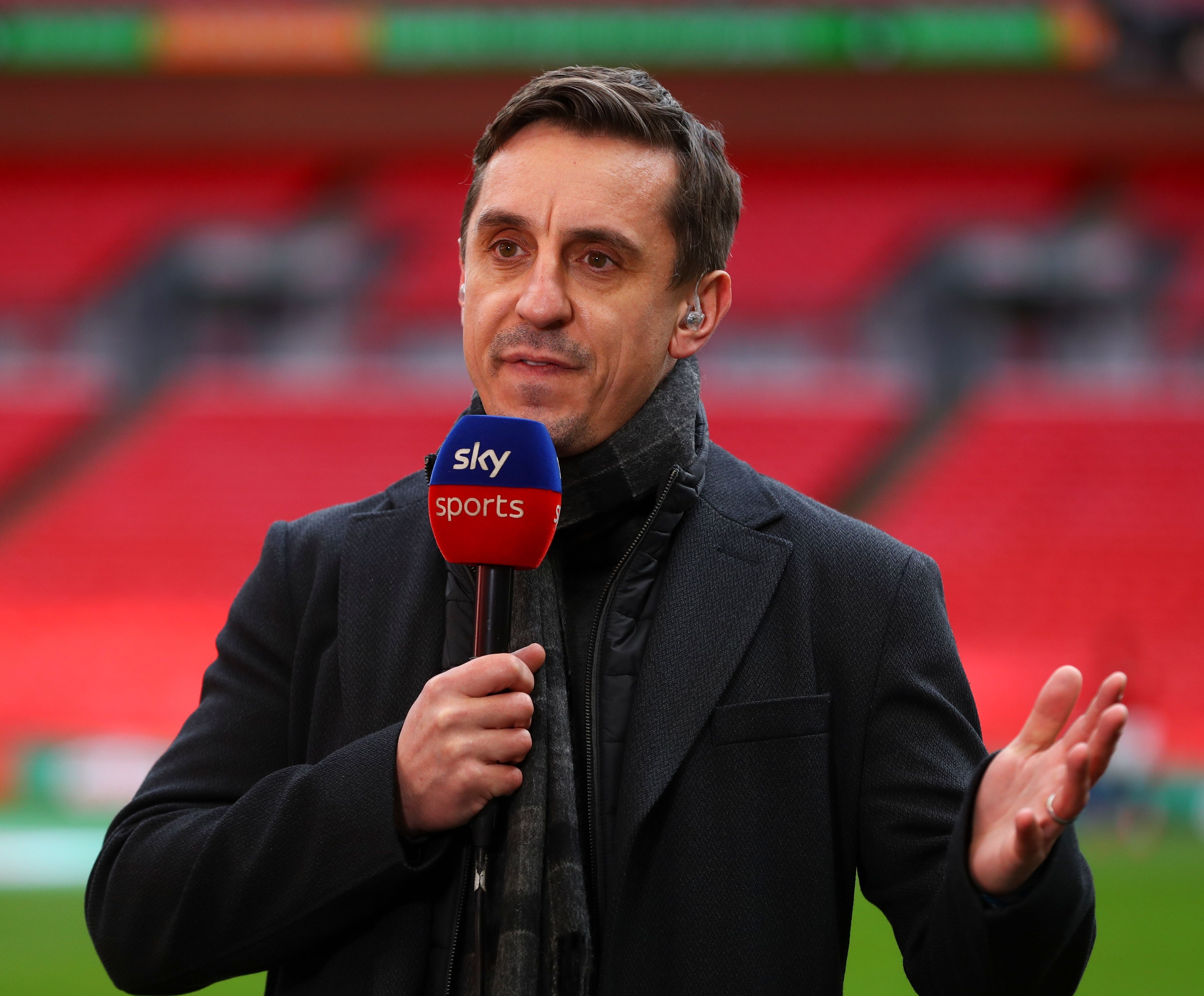 And Neville wants more England players to take charge and establish a connection with fans.

The former Three Lions defender, who won 85 caps, said: "Reading some of the England players tweets last night. Do any of the lads post themselves? They don't sound authentic.

"It's a real shame they don't manage their personal connection to the fans and media."

There were also similarities between Harry Maguire and Phil Foden's post-match messages.

A message on Hart's Instagram page said 'job done' after Spurs were stunned 3-0 by Dinamo Zagreb in the Europa League.

It was later deleted and Hart apologised.

He said: "It's just been brought to my attention, I've literally just woken up. Someone thought that we had won 3-0 last night. As sloppy as that sounds, it's the truth.

"I posted 'Job done'. That's unacceptable and I'm sure it's annoyed a lot of people and I'm sorry it's come to that. It's obviously not come from me, I've got nothing but love for the club and support for the club and I'm just as down as the boys are.

"Apologies again, unfortunately stuff like this happens and just know that it didn't come from any other place than a typo."