NECO WILLIAMS scored a dramatic late winner for Wales and then declared: Bring on England. 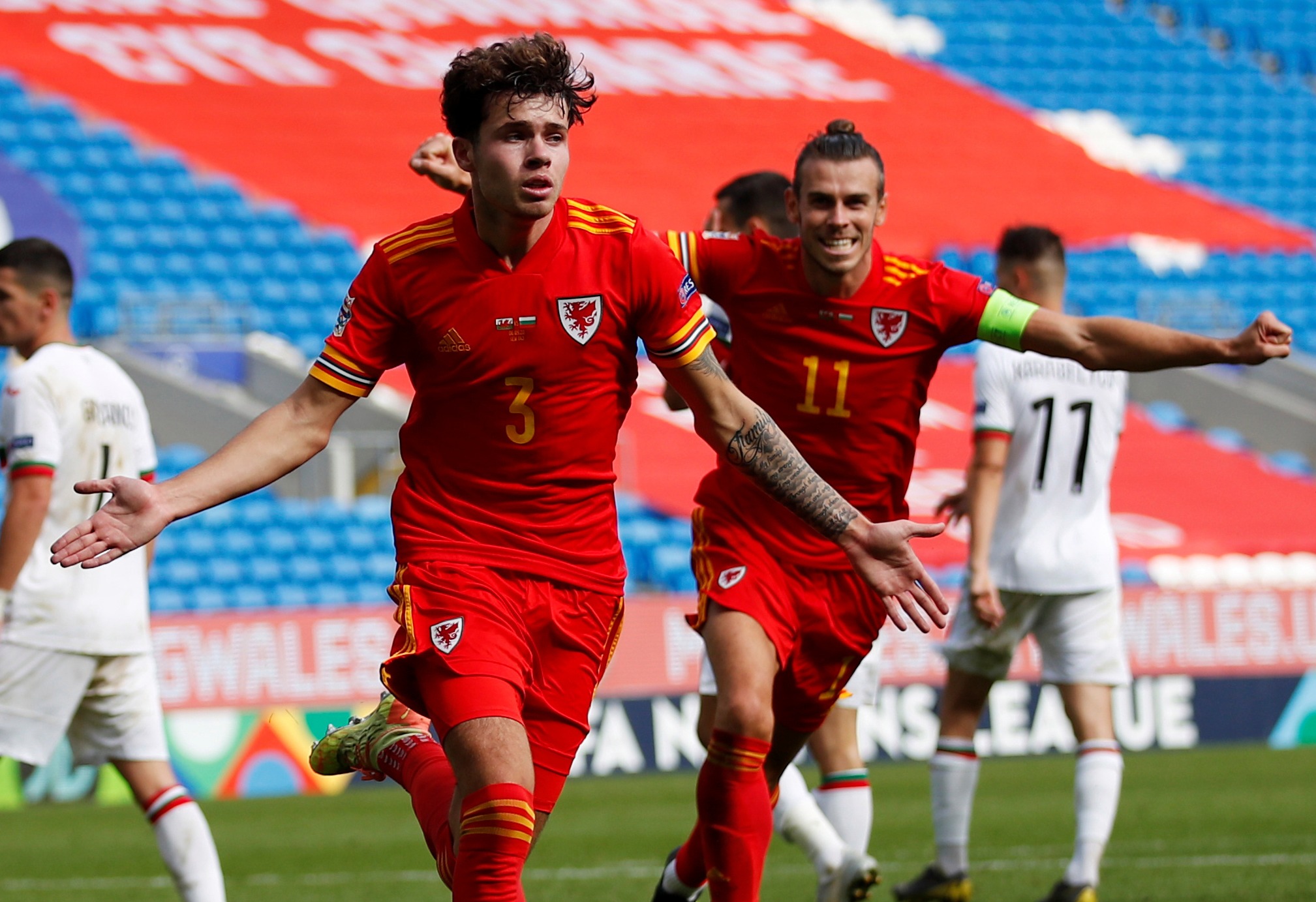 Williams recently turned down interest from England — and the attacking right-back believes that on October 8, his team can beat their arch-rivals for the first time since 1984.

He said: “With the quality we have we’re going to prove to them we’re capable of beating them.

“I’m sure it’s going to be a great game. All the boys are excited and can’t wait.”

Williams was backed by Ryan Giggs, whose side are unbeaten in eight games heading to Wembley next month.

The Wales boss said: “We’ve got a team to win. We’ve got a lot of quality.

“England have shown what a quality team they are with strength in depth, but we’re getting there as well.

“We’ll go into every game thinking we’ve got a chance.”

Williams’ winner, in just his second game, capped off a great week for the Wrexham-born star, who qualified for England through his grandparents.

He made his debut as a sub in Thursday’s 1-0 win over Finland, before coming off the bench again to hand Wales a second successive Nations League triumph, heading past keeper Georgi Georgiev.

He said: “England were trying to ring my agent a lot and wanting to speak to me.

“But I wasn’t having any of it — my family’s Welsh, I’m Welsh and my friends are Welsh. So it was always going to be Wales.”

Williams has made just 14 first-team appearances, 12 for Jurgen Klopp’s men and two for his country.

The full-back added: “To get my first goal for my country is a proud moment. 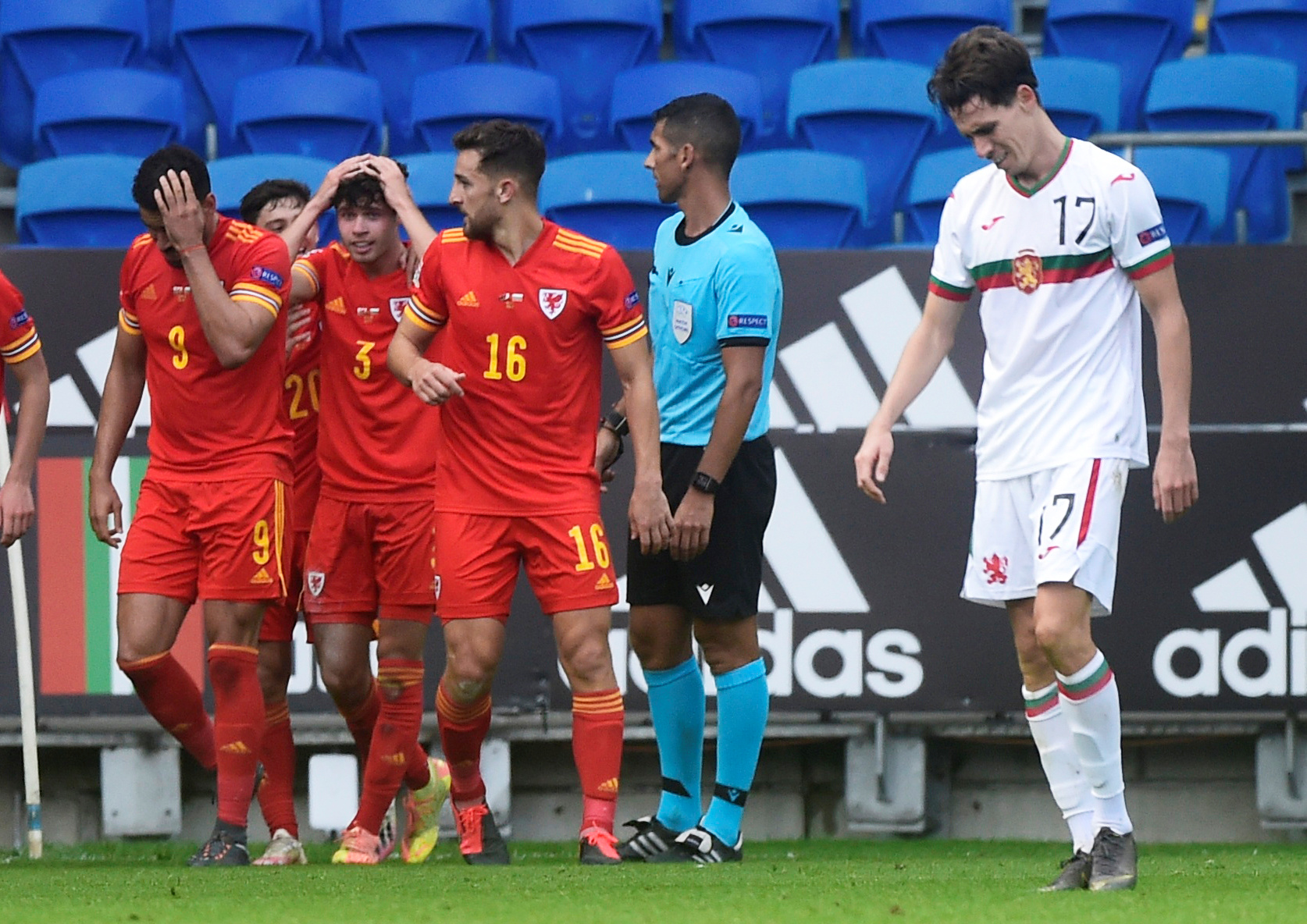 “It’s something I’ll remember for the rest of my life. I wasn’t expected to be in the box in the 94th minute.

“We made 20-odd passes in the build-up and kept going to the very last whistle and got our reward. It was surreal.”

Giggs added: “It’s great for Neco but it’s how he plays as an attacking full-back.

“You have to have the desire and quality, which he has.

“His attitude is first-class — when you have a professional who wants to improve, then you’ve got a chance.”

The late victory puts Wales top of Group B4 on six points.

Giggs said: “It’s a good trait to have, we keep going. It has an effect on the opposition. 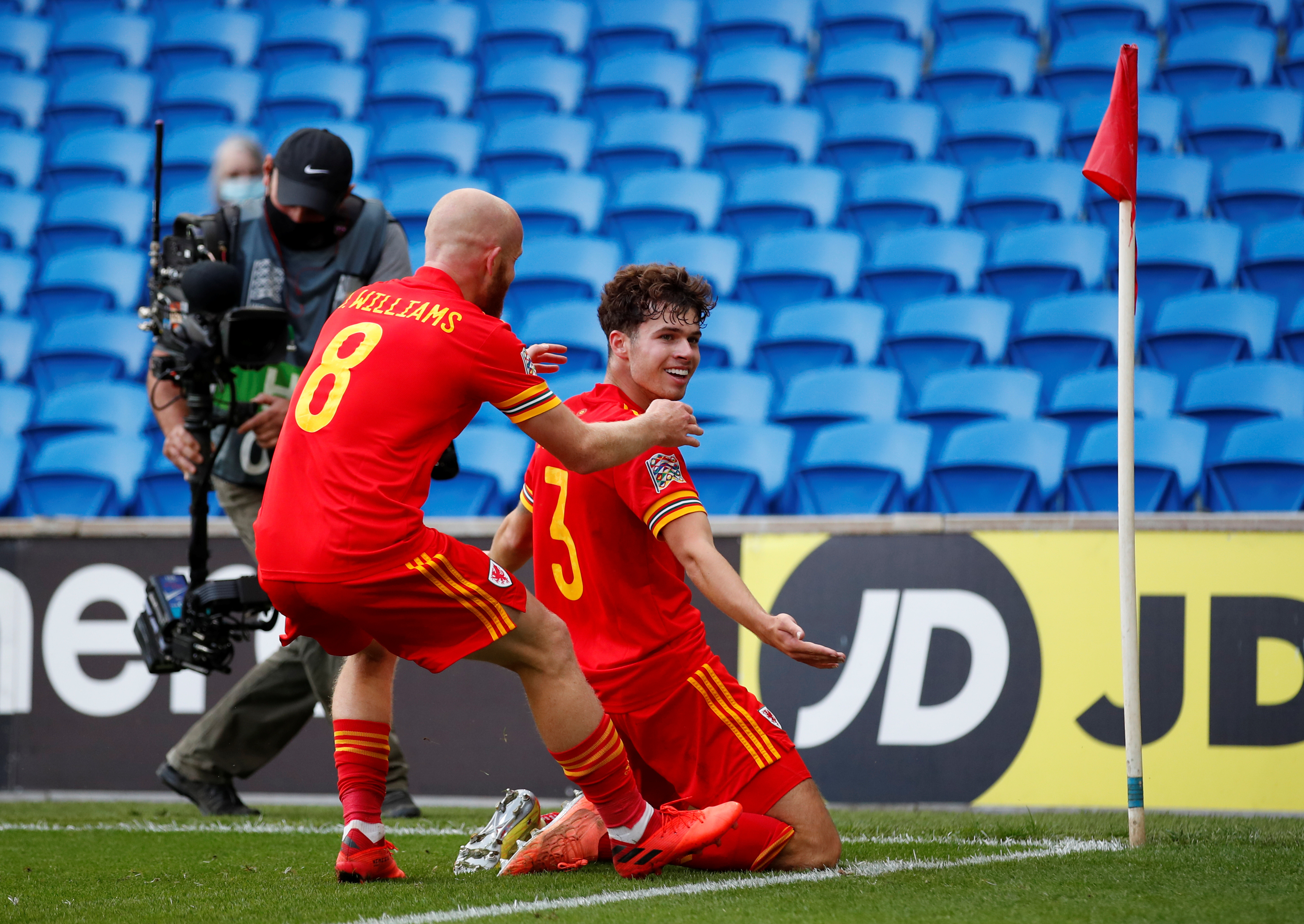 “If you keep scoring late goals, it gives you belief to keep going until the end and that’s what we did. It was the best move of the game.”

This was not a thriller as the Dragons were frustrated for long spells.

But there were positives, with the return of fit-again David Brooks, who hit the woodwork in the second half, and 90 minutes for Gareth Bale, his first since January.

Giggs added: “It wasn’t the flowing football we’ve produced in the past.

“We started sluggish and looked flat. But the second half was much better.”