Facing sustained furor over disparities in the treatment of teams competing in its men’s and women’s basketball tournaments, the N.C.A.A. said Thursday that it has hired a leading civil rights lawyer to conduct a gender-equity review of its championship events.

The decision to retain Roberta A. Kaplan, who rose to prominence during a successful challenge to the Defense of Marriage Act, is an effort to quell at least some of the anger and frustration directed toward the N.C.A.A. in recent days. But the inquiry could confirm years of accusations — and evidence — that the N.C.A.A. and its entrenched practices have dampened opportunities for women competing at the collegiate level.

Mark Emmert, the N.C.A.A. president, said in a statement on Thursday that the review would focus on what needs to be addressed “to achieve gender equity.” The association, he said, would “aggressively address material and impactful differences” between the basketball competitions.

Although March is traditionally one of the most glorious — and lucrative — months of the year for the N.C.A.A., which is earning more than $850 million from the television rights to its men’s basketball tournament, the association has lately been excoriated for its management of the corresponding women’s championship. 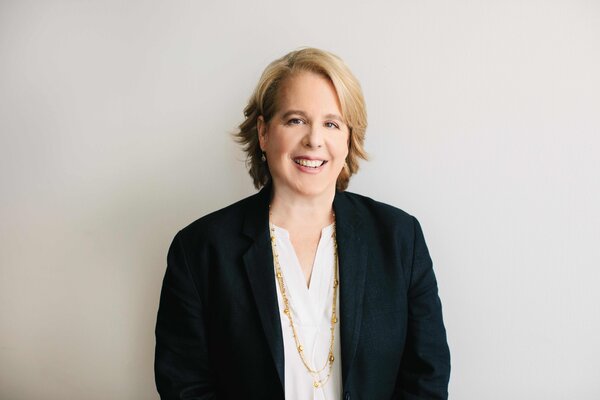 Last week, N.C.A.A. executives apologized after it emerged that they had prepared a lightly stocked workout area for teams competing in the women’s tournament in Texas at the same time athletes in the men’s competition in Indiana arrived to find a spacious, well-equipped training area. The organization also has faced criticism for differences in the welcome gifts offered to men’s and women’s players, the coronavirus testing afforded to their teams, and for its standing decision to use its March Madness trademark exclusively around the men’s event.

“For too long, women’s basketball has accepted an attitude and treatment from the N.C.A.A. that has been substandard in its championships,” Nell Fortner, the women’s basketball coach at Georgia Tech, said this week in a statement that expressed sentiments widely shared among coaches and players in the tournament.

The N.C.A.A.’s decisions also drew the attention of Congress, where lawmakers have spent more than a year contemplating whether or how to intervene in the organization’s long-running deliberations about letting student-athletes profit off their fame.

Emmert said Thursday that he hoped Kaplan’s team would complete its preliminary work in late April, and that it would issue a final report this summer. He said he expected Kaplan’s firm to provide “recommendations on steps we can take to get better,” but he did not explicitly commit to enacting the proposals.

After two rounds of competition in Texas, the women’s tournament is scheduled to resume on Saturday in San Antonio with the round of 16. The national championship game is planned for April 4.