ARTURO VIDAL showed his love for two important things in his life – his girlfriend Sonia Isaza and his Fiat Panda.

The pair posed together with Vidal sitting on the Panda – a 1990s retro model of the Italian classic. 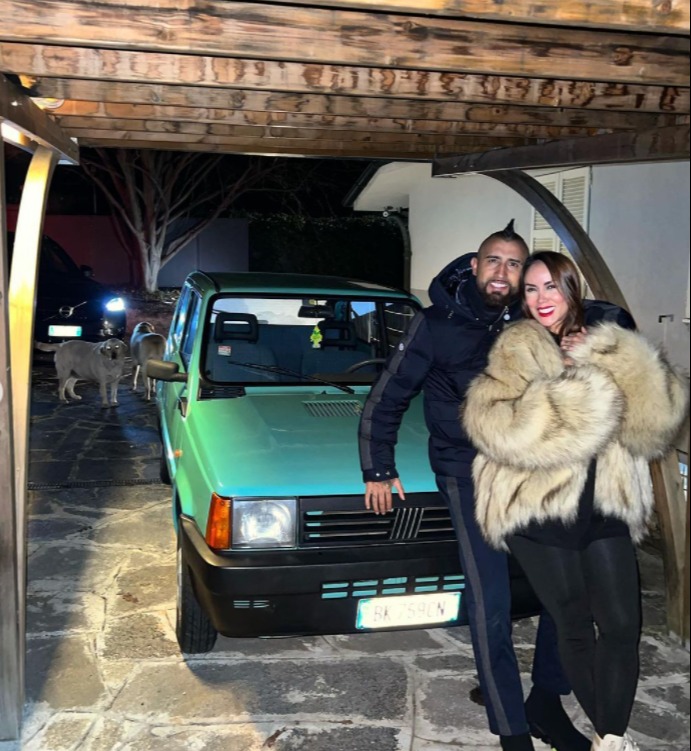 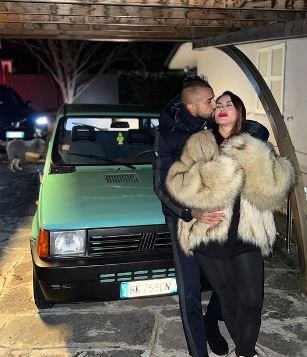 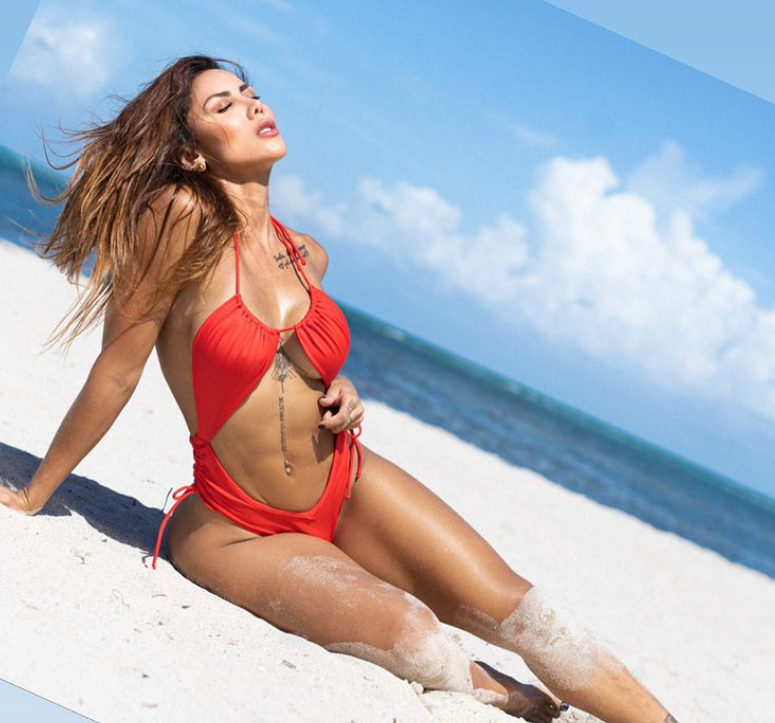 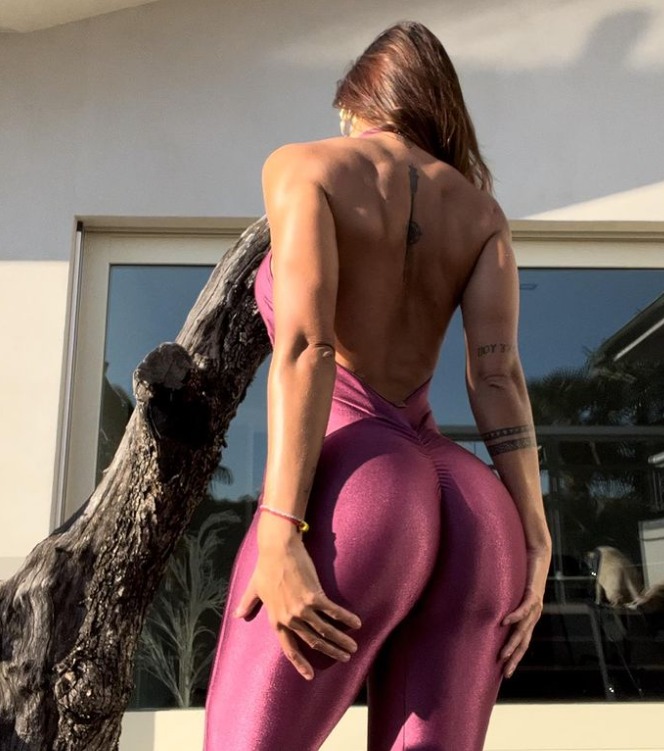 Vidal, 34, garnered a lot of attention when he drove the Panda to Inter Milan training last year.

He clearly has a lot of love for the vehicle.

And he shared that love in an Instagram post with a caption that read: "There is nothing better and that gives me more energy than to get home and have my mommy Sonia Isaza and my pandita waiting for me."

One of the photos showed the Inter star kissing his girlfriend on the cheek as he held her in his arms.

Isaza, who is originally from the city of Pereira in Colombia, responded to the post saying: "I love you my love. My King!"

The bodybuilder has amassed an Instagram following of 3.2m thanks in part to her gym videos – but she falls some way short of Vidal's 16.2m.

The pair first got together in 2018 but their relationship has gone through some rocky patches.

There were rumours the pair split in January 2020 after they stopped following each other on social media – Isaza was also filmed singing song lyrics hinting at a break-up.

But months later they were back posing together after seemingly patching up their problems.