It was an unmistakable start to any F1 Grands Prix from THE voice of motorsport, Murray Walker. 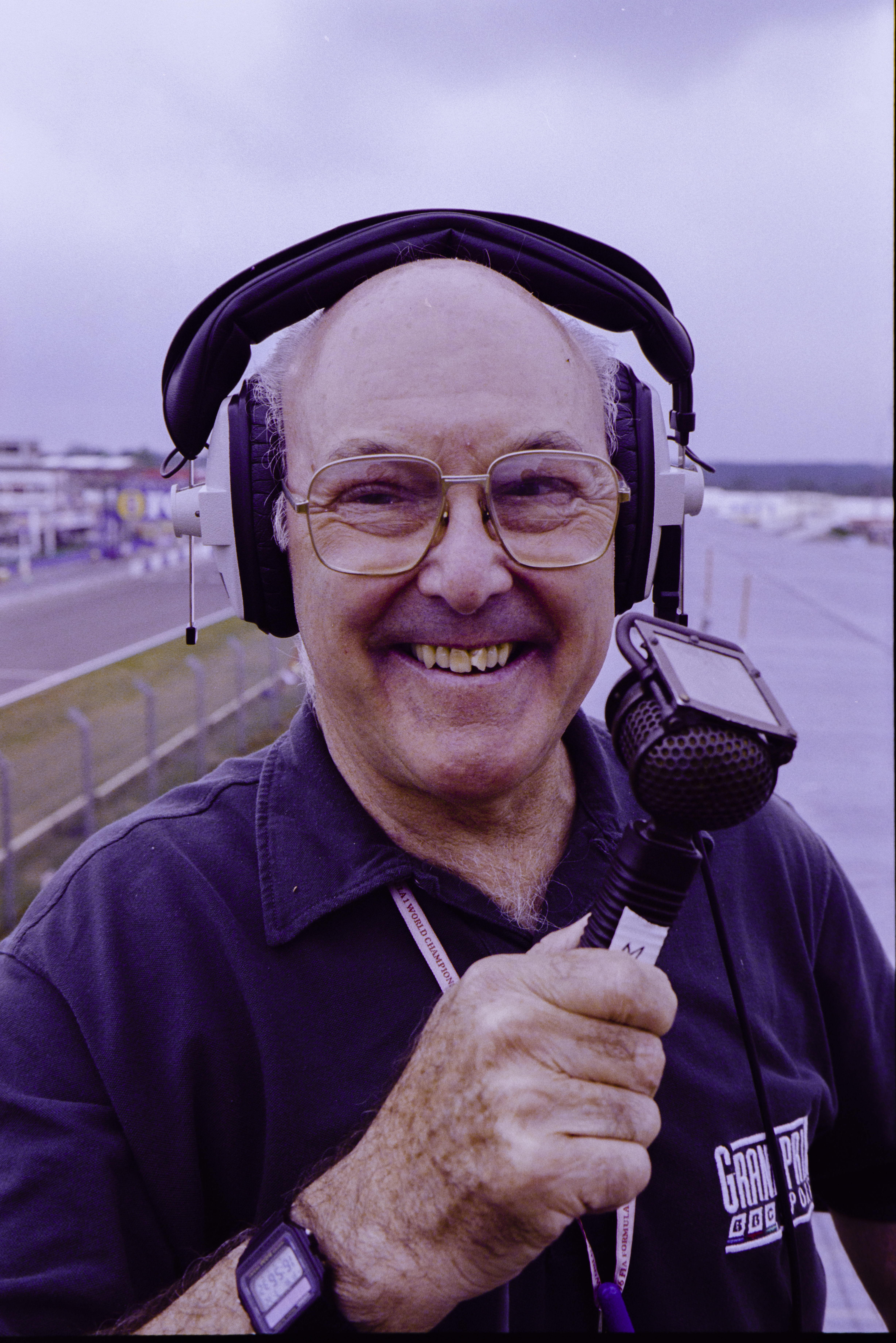 His enthusiasm for racing lit up living rooms across the UK on Sunday afternoons.

His voice broke with excitement and amplified the pictures being beamed out of the television set.

At times, he was over-excited and it led to the famous 'Murrayisms' we have come to love, as his hurried sentences became tangled up as his mouth moved quicker than his brain.

And then there was the raw emotion, unlike what we see with today's polished broadcasters.

His commentary when Damon Hill won the F1 world title in 1996 will live long in the memory.

To replay it now, it brings back all the emotion of that day at the Japanese GP at Suzuka.

"He took the lead," he says. "He stayed there. And Damon Hill exits the chicane and wins the Japanese Grand Prix.

"And I've got to stop. Because I've got a lump in my throat." 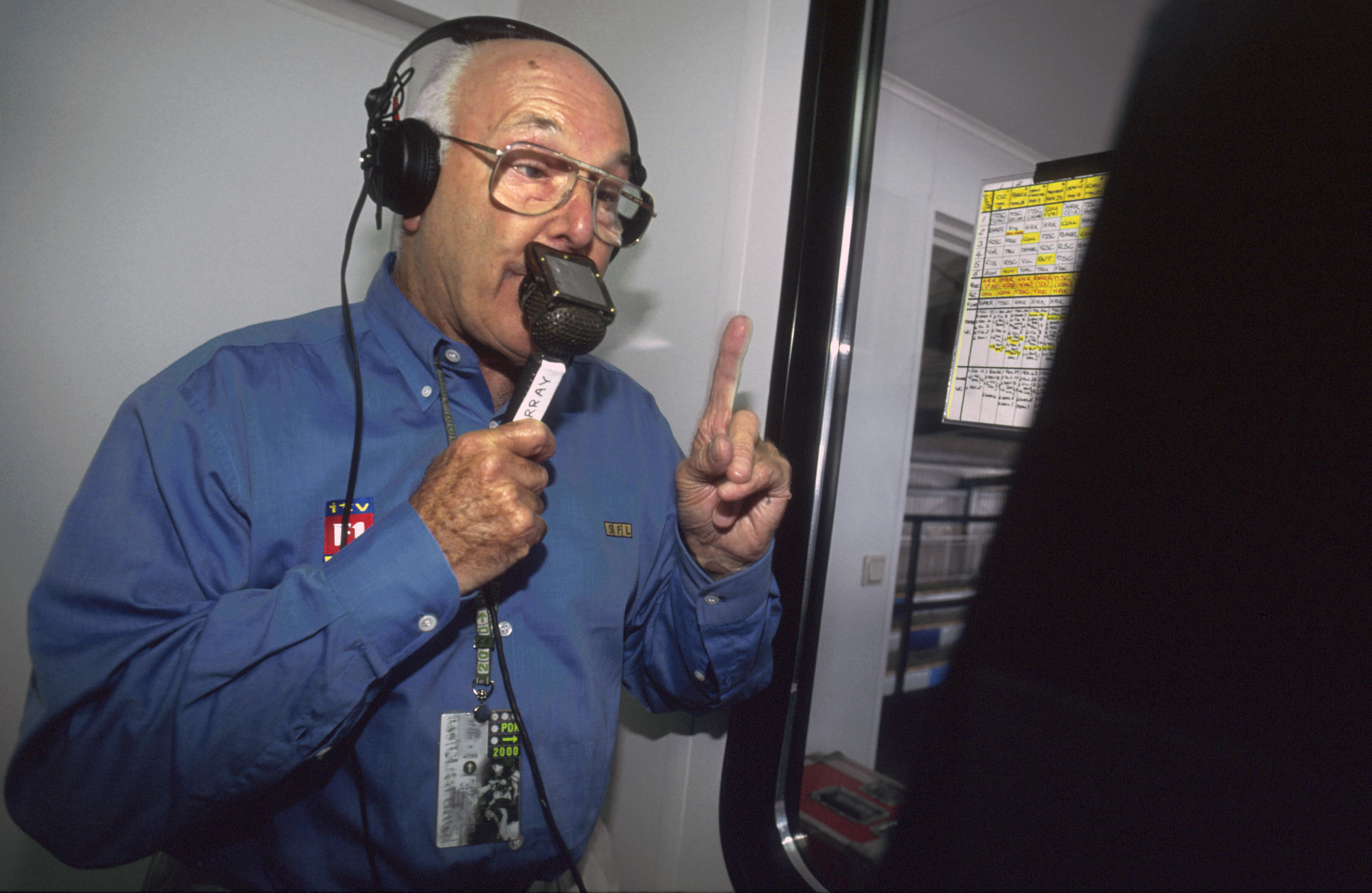 It was rare for Walker to be lost for words in the commentary box alongside James Hunt, who was F1 world champion in 1976, and later Martin Brundle.

Walker was born in 1923 and his father Graham raced motorcycles and after a stint in the tank regiment during the war, Walker also tried his hand at racing.

But his true talent remained behind the microphone after turning his back on a career in advertising.

Walker had a gift for resonating with the public.

During his marketing career, he headed up the team that came up with the 'a Mars a day helps you work rest and play' slogan.

He's also credited with the 'Opal Fruits: made to make your mouth water' tagline.

But his calling was at the racetrack and he was given his first chance at the 1949 British Grand Prix at Silverstone.

Walker was made full-time in 1978 at the BBC and headed up their coverage before shifting across to ITV before he retired in 2001.

Whenever he commentated, Walker stood up, which allowed him to amplify his excitement and made his style famous across the world.

He was endearing, engaging and commanded the respect of all the drivers on the grid, striking up friendships with them.

"There's nothing wrong with the car except it's on fire"

"I imagine the conditions in those cars are totally unimaginable"

"Either that car is stationary or it's on the move"

"Do my eyes deceive me or is Senna's car sounding a bit rough?"

"And the first five places are filled with five different cars"

"The battle is well and truly on if it wasn't on before, and it certainly was"

"Two laps to go, then the action will begin. Unless this is the action, which it is"

"It's a sad ending, albeit a happy one, here at Montreal for today's Grand Prix"

"Andrea de Cesaris, the man who has won more grandS prix than anyone else without actually winning one"

"And now excuse me while I interrupt myself!"

"The young Ralf Schumacher has been upstaged by teenager Jenson Button, who is 20" 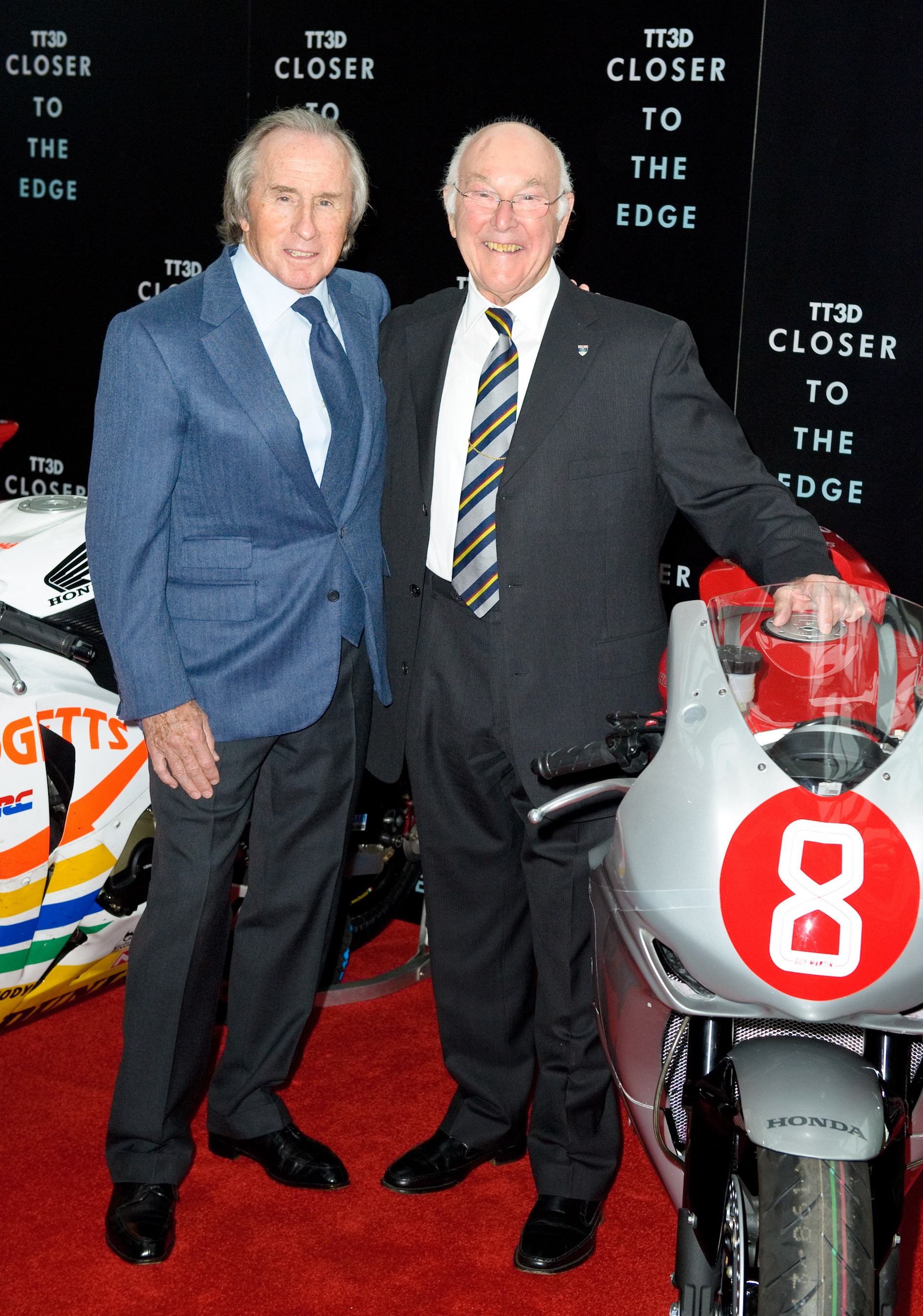 Walker was also down to earth with a fantastic sense of humor.

His Pizza Hut advert with Hill is still fantastic to this day, while there is also a clip of him commentating on snooker (below) which is worth a watch.

After retiring from the commentary booth, he still did occasional F1 work with the BBC and wrote a column on their website.

Walker continued to watch F1 and always displayed the same enthusiasm, despite dialling back his appearances following a cancer diagnosis in 2013.

His last media interview was in a podcast with the Australian GP last summer in which he praised Lewis Hamilton as the greatest.

Last August when he asked who the best driver was, Walker said: "I'm going to have to say very shortly Lewis Hamilton, because if you look at it in terms of statistics, he's already got more poles than Michael Schumacher.

"But he's also in my opinion — and this is very contentious indeed — better than either Michael Schumacher or Ayrton Senna because both of them adopted, at various times in their career, highly debatable driving tactics.

"Lewis Hamilton has never been anything like that. He's always driven as clean as a whistle."

His errors, of course, made him famous yet the warmth he shared with the British public saw that reciprocated when perhaps others would have been criticised.

To use a phrase synonymous with the great commentator, unless I am very much mistaken, he was truly one of a kind. 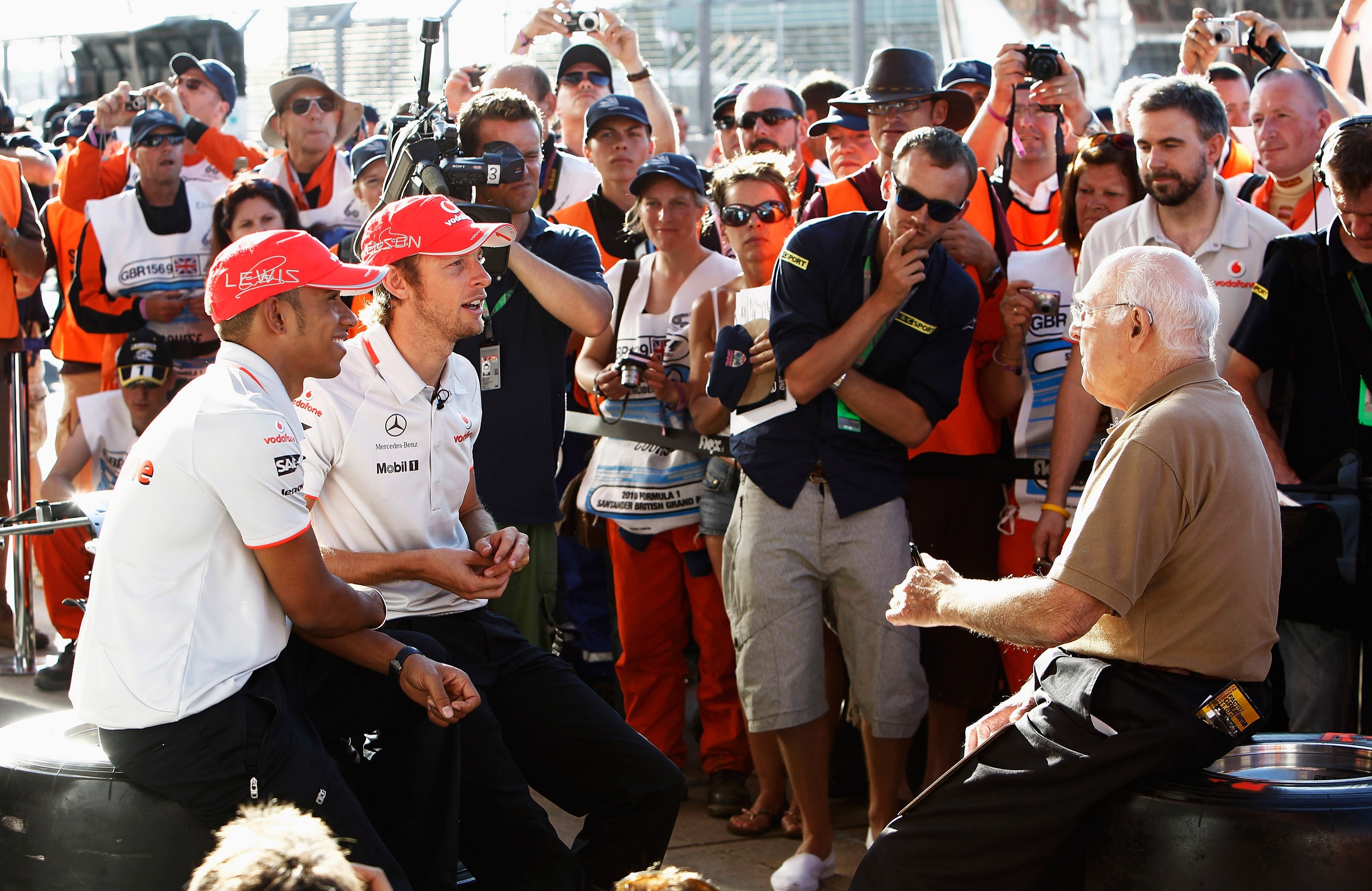