THOMAS MULLER has hinted that Bayern Munich’s 8-2 demolition of Barcelona was aided by the Spanish side’s “very relaxed” warm up.

Bayern made mincemeat of their Champions League quarter-final opponents earlier this month before beating Lyon and Paris Saint-Germain to win the competition. 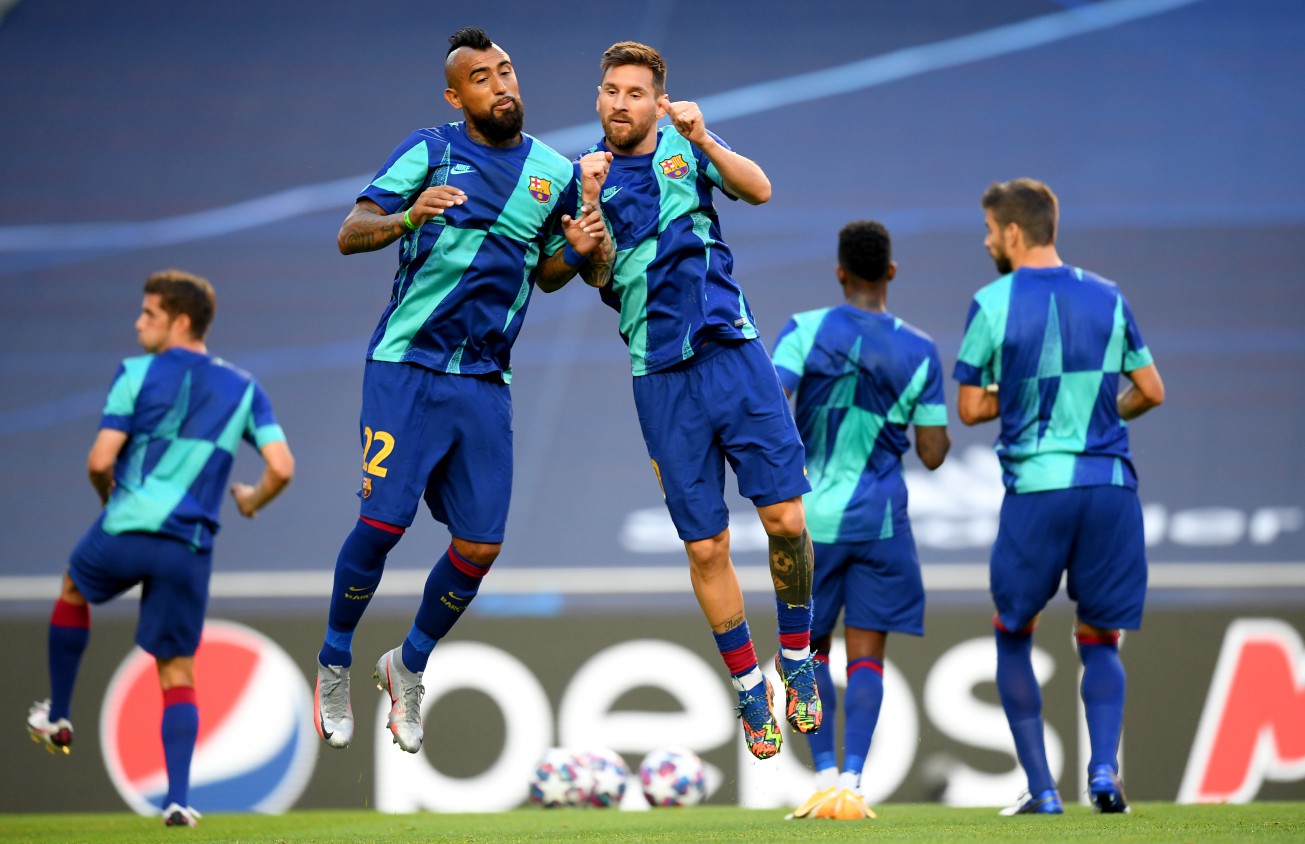 Muller has now opened up about Bayern’s famous evening in Portugal.

And he says Barca’s laid-back attitude, which saw them warm up ten minutes AFTER Bayern took to the field, may have played some part.

“Just one example: We had been warming up for ten minute when Barcelona walked out onto the field to warm up.

“They were very relaxed. That doesn’t have to mean anything.

“The match could have ended differently, but I think it turned out that we were very hungry.”

The fallout from Barcelona’s defeat has been catastrophic, with boss Quique Setien and director of football Eric Abidal both sacked.

But the biggest loss looks set to be club legend Lionel Messi, who has handed in a transfer request.

Manchester City are favourites to sign the Argentine forward, considered by some to be the greatest player in history.

And Muller reckons football will become more interesting if Messi ends up at a new club.

However, the World Cup winner joked that Bayern are unlikely to make a move despite his own personal pleas.

Muller added: “Messi is one of the best players on the planet, also in the last 100 years.

“A change may be interesting for the world of football, except for Barcelona fans.

“Nobody is critical of this. On the contrary, I am curious to see what his new path would bring.

“I’ve talked to our CFO a couple of times and I don’t think we can do anything about it.”