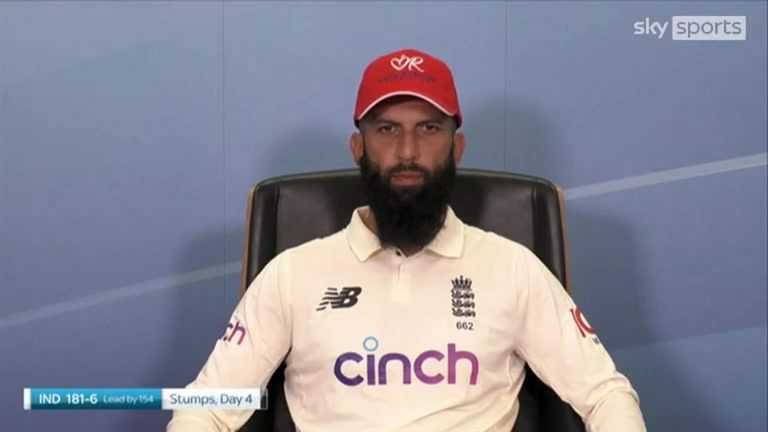 Moeen Ali says he is determined to enjoy his return to Test cricket after taking two crucial wickets for England on day four at Lord’s.

With India 181-6 at stumps, leading by 154 runs, it is all set up for an exciting finale to the second Test as both sides aim to nudge ahead in the five-match series.

Ali was drafted into the squad after the opener at Trent Bridge and brought straight into the XI to play in just his second Test match since being dropped following the first Test of the 2019 Ashes series.

The all-rounder’s lack of red-ball action for England in the past two years is partially explained by his decision to take a break from the five-day format for a spell but now he is back, he is keen to make the most of it.

“I’ve really enjoyed myself,” he told reporters. “That was my aim really, it wasn’t the runs or the wickets so much – although they help – it was more about enjoying myself and trying to enjoy the challenge as much as I could.

“I just wanted to be part of this series and do well, take wickets and a few runs, hopefully get some more runs, I feel all right with the bat so I’m just enjoying my cricket.

“That is probably something I moved away from, going back a couple of years, but I’ve been doing all right. Even when I played the Test out in India, I did OK and I know that I had one bad game against Australia in 2019 but before that, I was doing well as well so I’m all good with everything.” 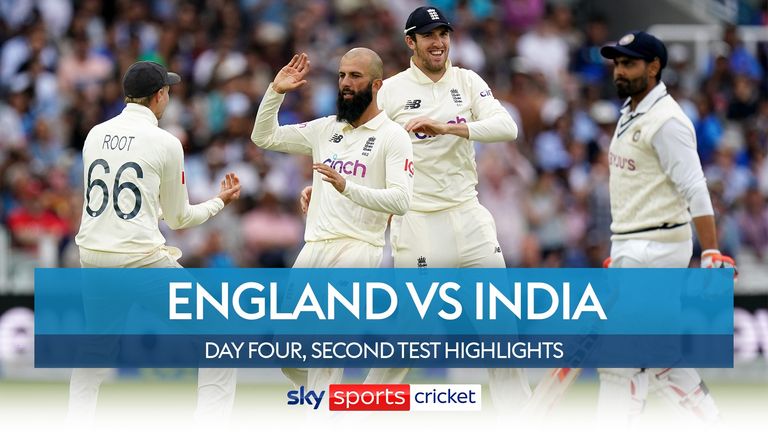 The 34-year-old also backed Joe Root decision at the end of the day that saw the umpires take the players off for bad light when the England captain wanted to take the second new ball and bring back his seamers.

Root opted against getting a couple of extra overs in with his spinners and, with the game so delicately poised, Ali was in agreement with his skipper.

“We were pretty pleased to come off in the end as well,” he added. “Rishabh Pant, a 15 or 20-run over could have been dangerous going into tomorrow.

“These kinds of things happen, it doesn’t worth me too much, personally, it’s more of a tactical thing and most teams have the same tactics. 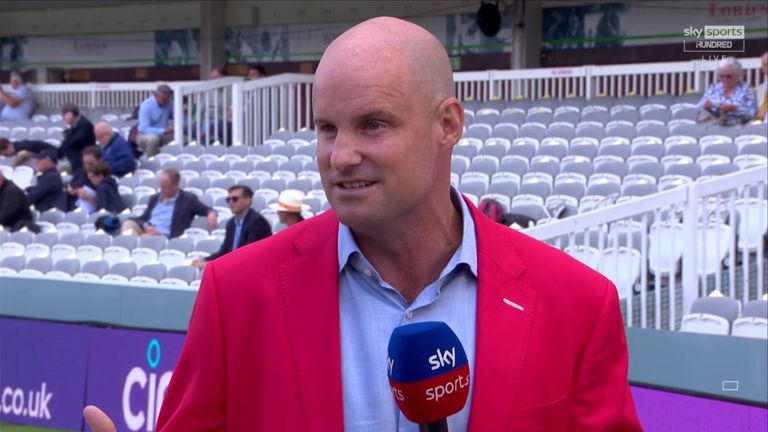 “I can understand why he did it but I’d have been tempted to bowl one or two overs more and just see if Pant did have a go and you might have got a cheap one.”

“There was two parties, one wanted to stay out there, one wasn’t so sure,” he told Sky Sports.

“It’s going to be a tight game and these 10, 15 20 runs could be crucial. But with the new ball in the morning, Jimmy having it, we’re in a good position.

“It’s a fantastic Test match, it’s a great one for me personally to come back into and be part of. Hopefully tomorrow morning we can bowl them out and then chase the runs down.

“I’ve loved it, it’s been really good. Obviously, I haven’t done much preparation but I feel like I did OK and played my part so far.

Watch the fifth and final day of the second Test between England and India at Lord’s from 10.15am, Monday on Sky Sports The Hundred.