POLICE have warned the public to "not approach" Darren Towler with the former MMA champion on the run over drug offences.

The 40-year-old has been found guilty of three counts of conspiracy to supply controlled drugs in his absence at Teesside Crown Court. 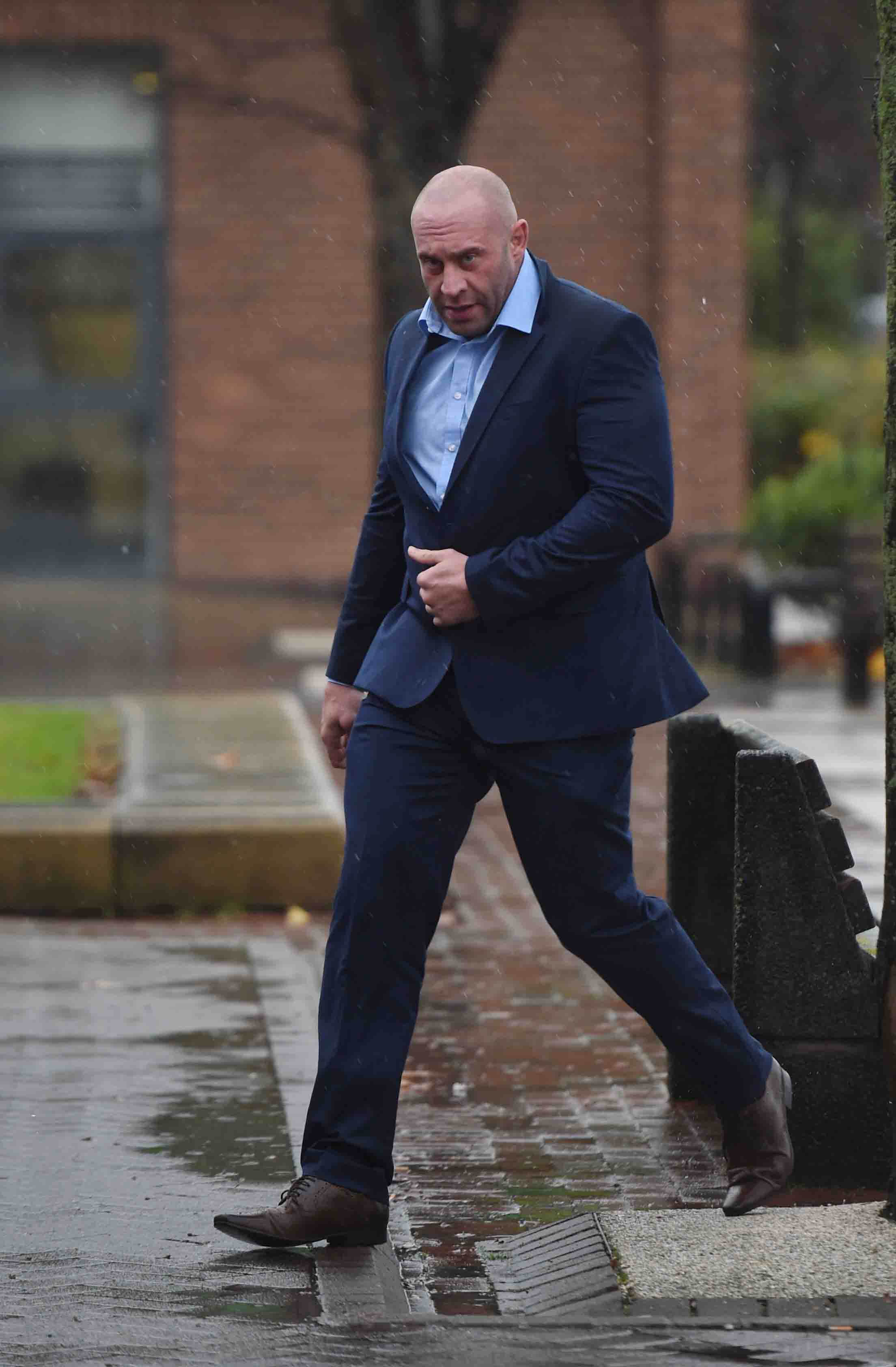 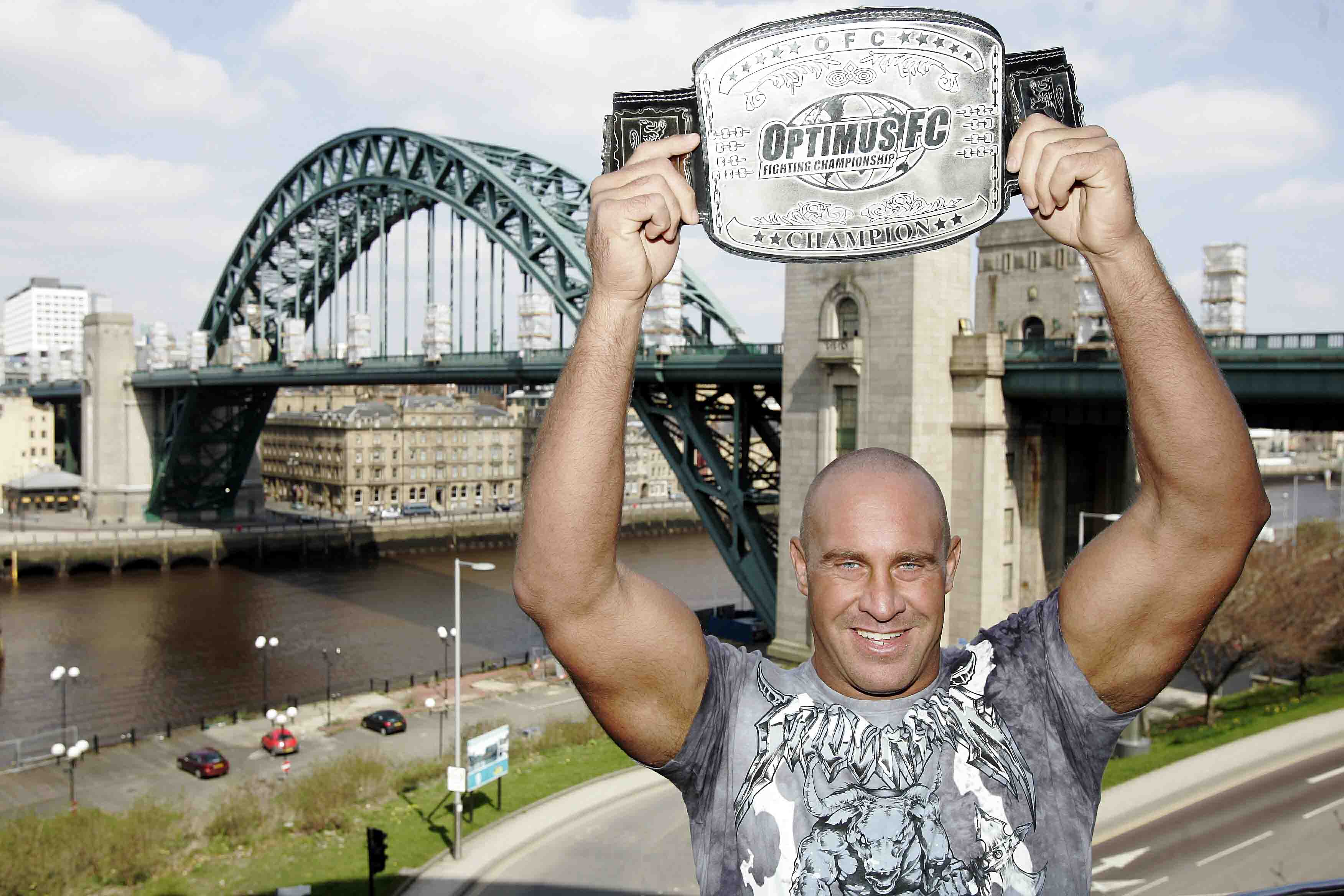 Towler, who won the UCMMA title in 2011, failed to attend his trial on March 22 with Durham Police subsequently launching a manhunt.

The trial was heard on March 31, where he was found guilty of three counts of conspiracy to supply Class A and Class B drugs.

And the force have now urged the public to stay away from the ex-heavyweight.

A Durham Police spokesman said: "Towler is described as 6ft 3ins tall and of large build. 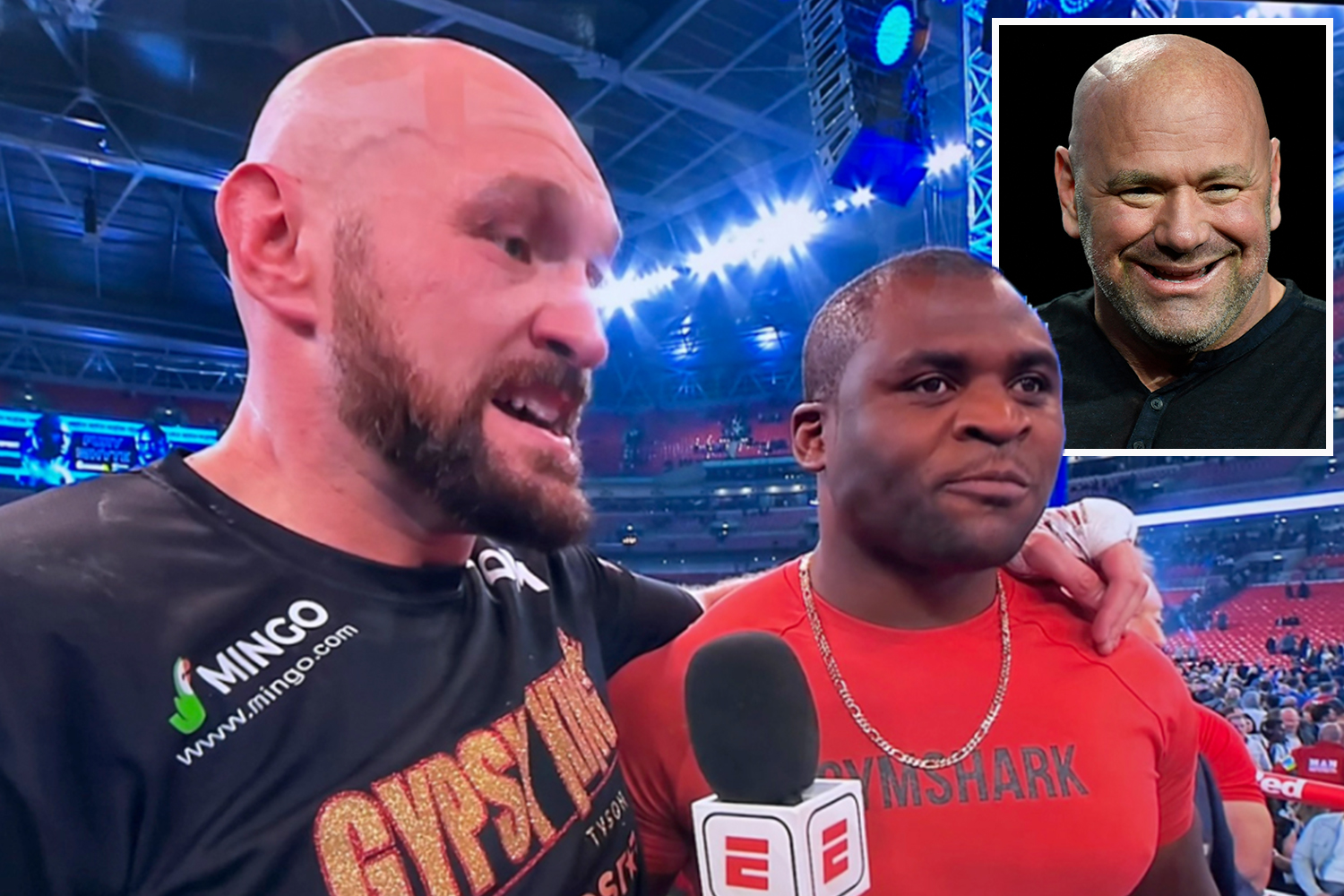 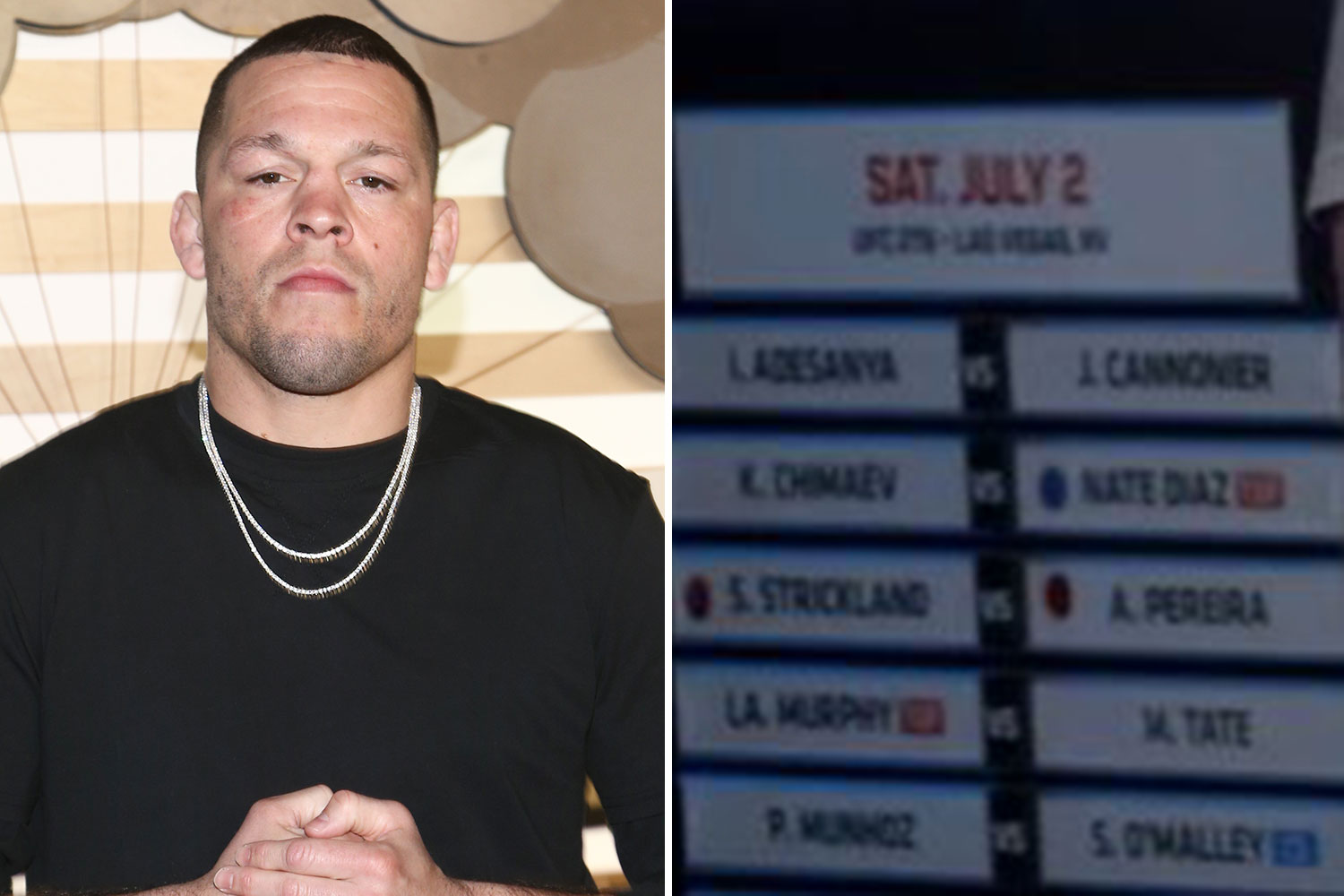 "He is well-known in the local community having had a career as a professional MMA fighter.

"If you see him or know of his whereabouts, please do not approach him, instead call the police on 101."

Towler's career spiralled after he won the title in 2011, as he was caught transporting ecstasy tablets in a Newcastle pub car park after meeting with a contact.

Officers then found him in possession of cocaine and cash when he was pulled over in his Citroen Berlingo following a police operation. 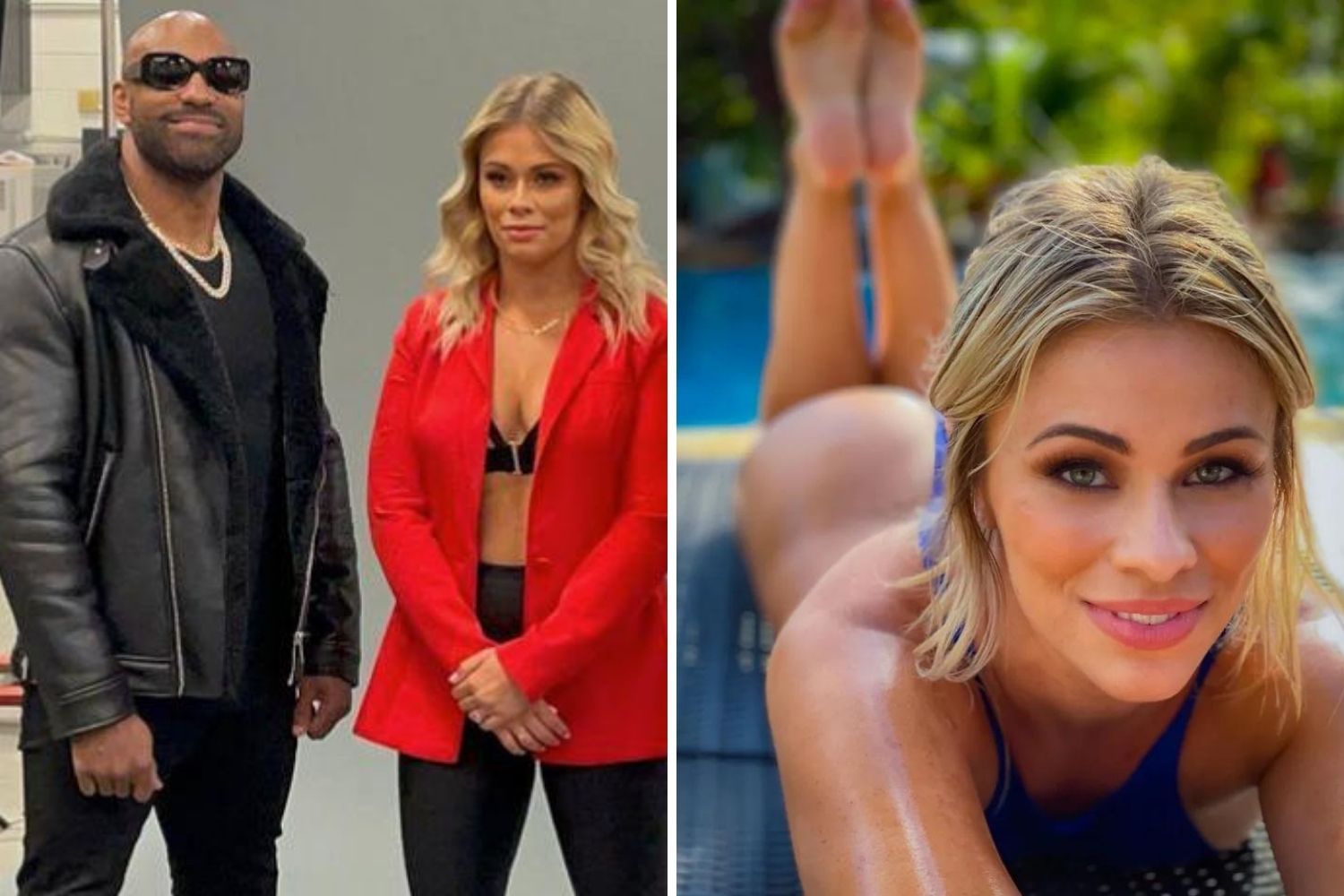 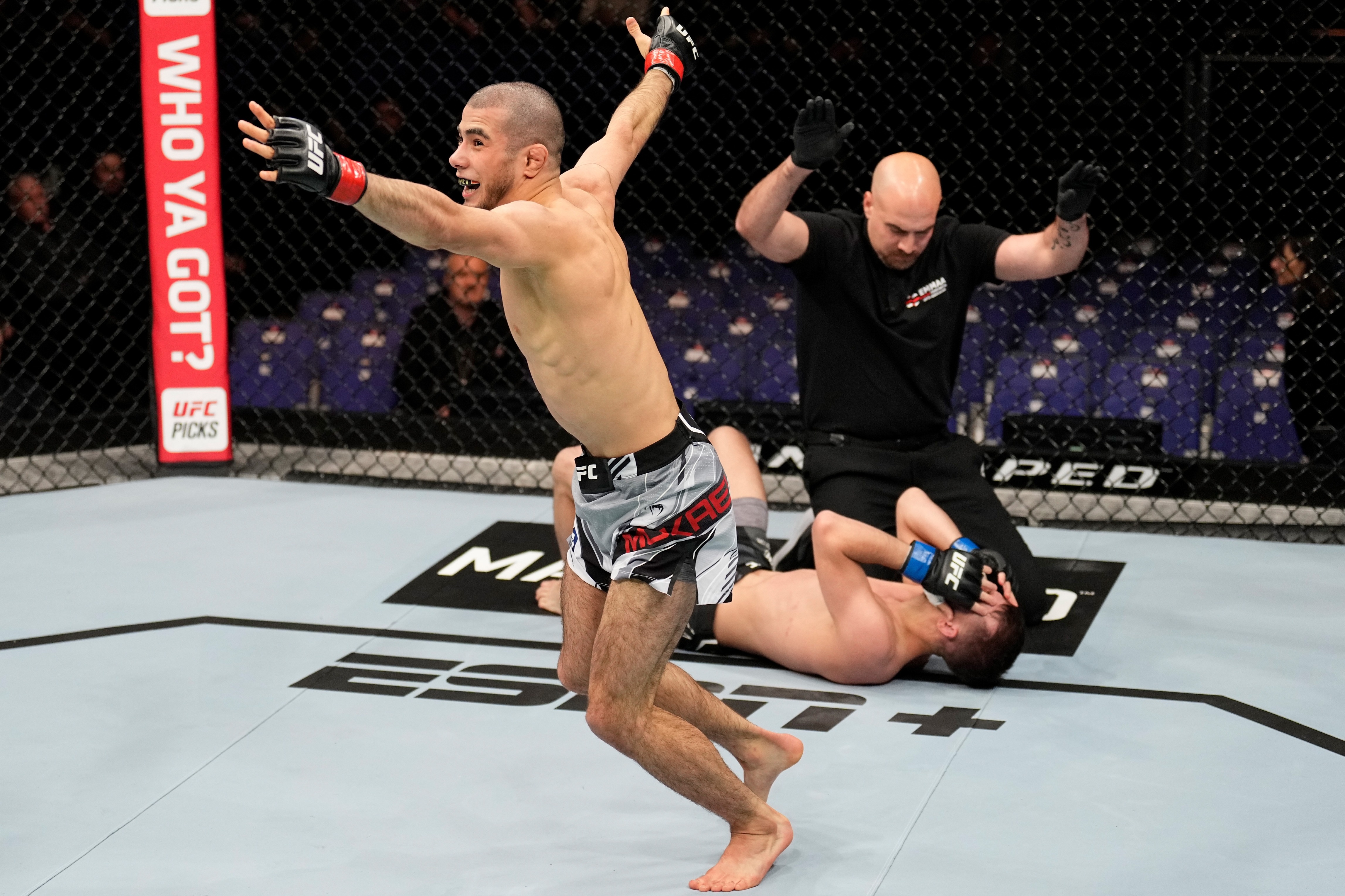 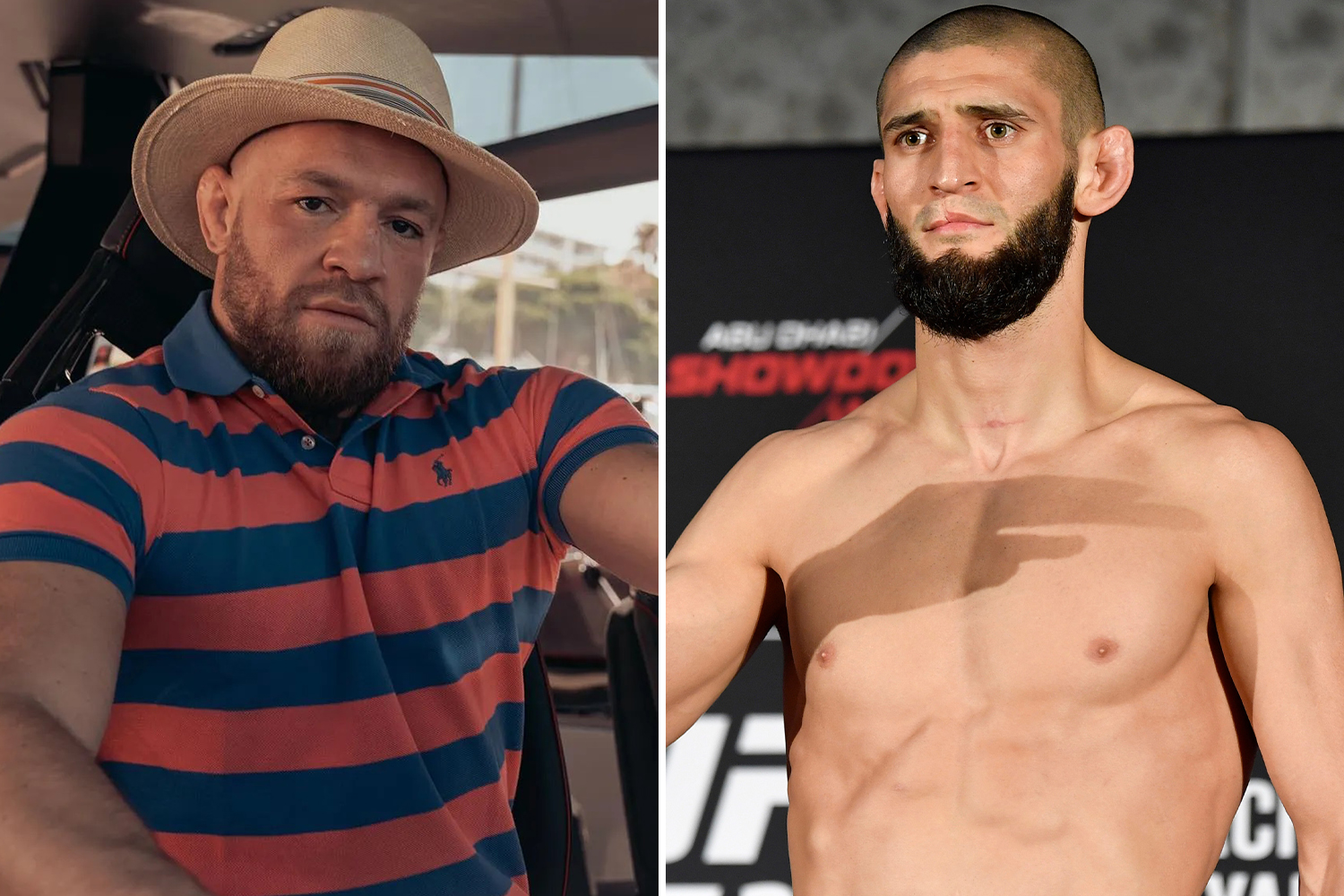 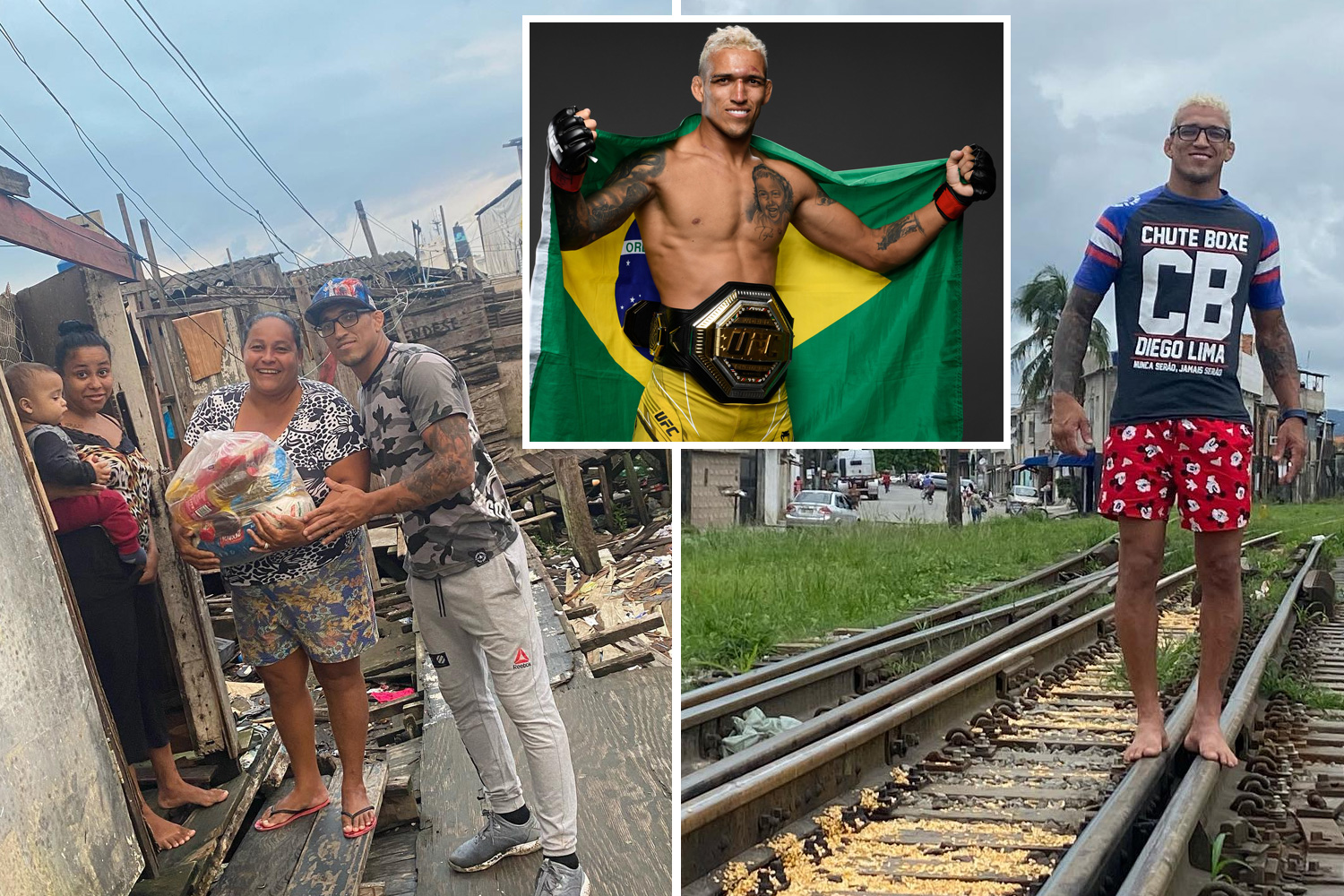 He was caught by officers after they had secretly watched him meet another man outside a Toby Carvery pub.

Towler was jailed in January 2016 for three years and three months after being found with 2,000 ecstasy tablets, 12g of cocaine and £2,300 in cash.

Despite his long sentence, he was released later that year on licence.

He was also part of a group in 2016 to be charged for trafficking heroin, though he was found not guilty that November after a four-week trial.

A sentencing for Towler and his co-defendants John McNaughton, 34, Anthony Thurlow, 28, Terrance Duffield, 42 and Sean Hornsby, 48 will take place on May 12 and May 13.