MIKEY GARCIA is so confident after his previous sparring session with Manny Pacquiao he will put $2million on himself beating the legend.

Garcia is in talks to face PacMan, the man who once employed him as a training partner to mimic either Erik Morales or Juan Manuel Marquez. 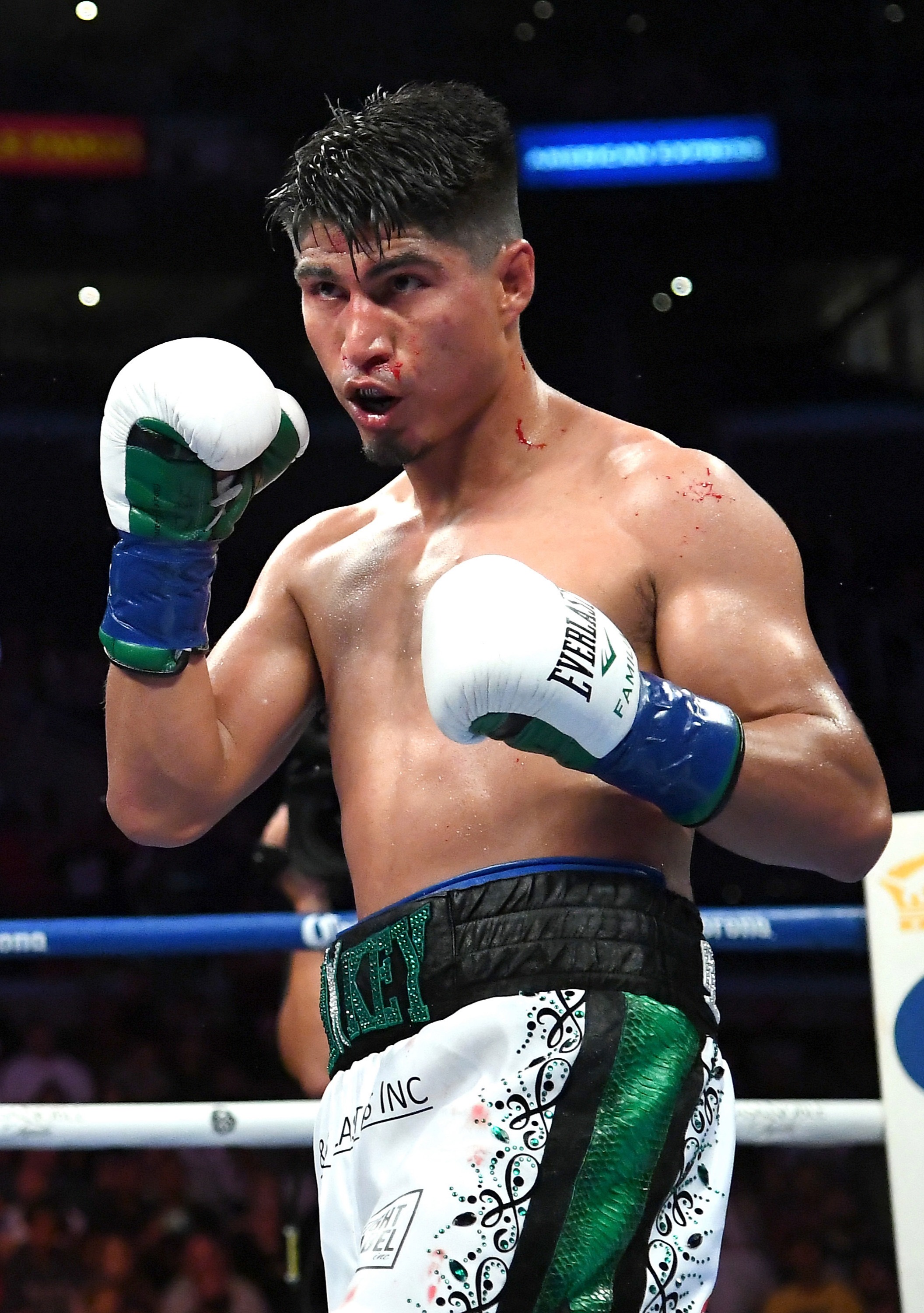 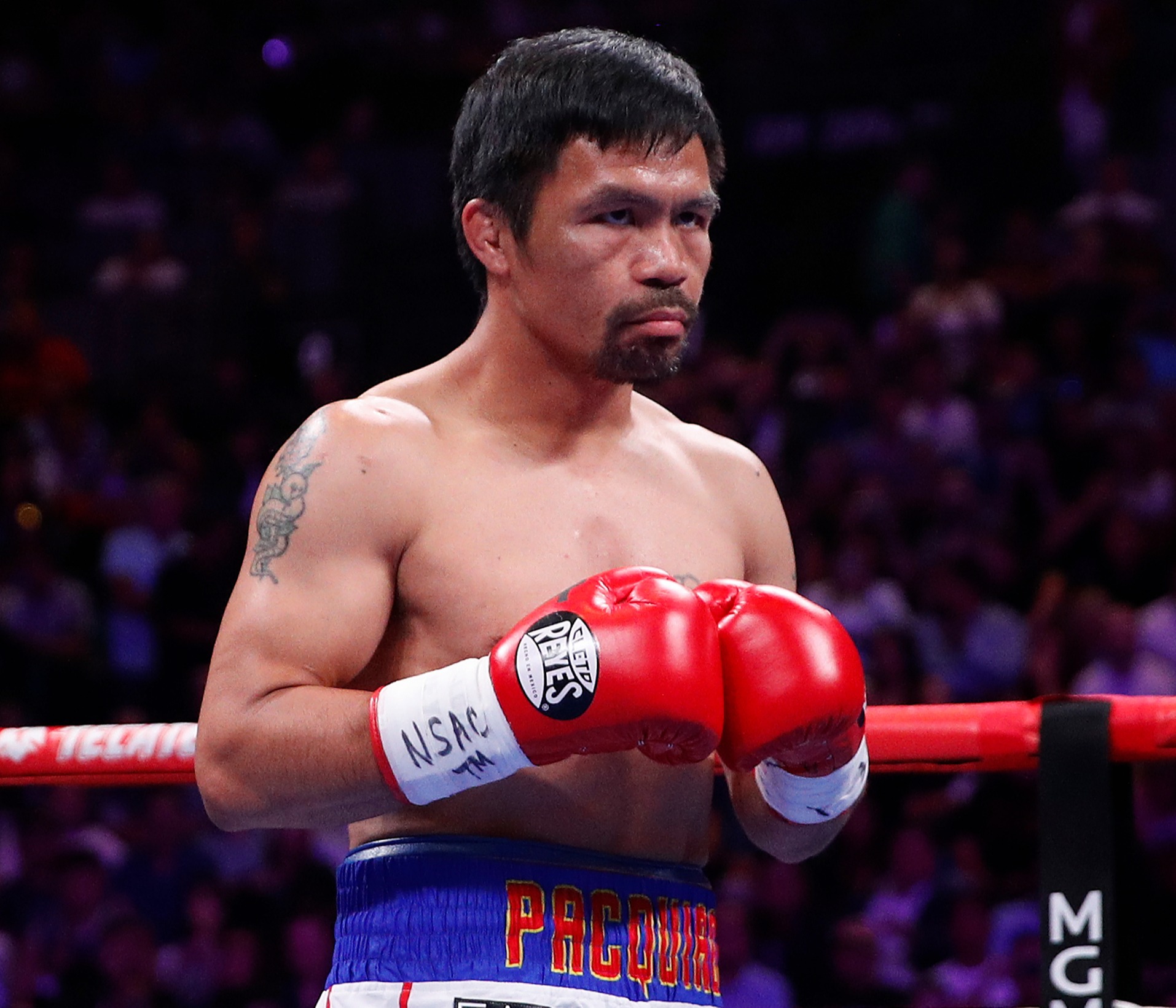 And he is so sure he will beat the Filipino icon, he is already planning to wager $2m (£1.4m) on the result.

"I’m not that stupid. What if I hurt my hand or if I fall or something or something stupid like that? You never know.

"But if I’m getting a big purse, and I expect to get a good purse, I'm down to at least one million bucks."

Garcia is on a mission to become a five-division world champion, but beating Pacquiao will not help him achieve that.

It comes after the boxing great, 42, was stripped of his WBA welterweight title for inactivity.

Still, Garcia admitted a win over Pacquiao is more meaningful than the belt, as he opened up on their previous sparring sessions.

He said: “It would mean that much more for me to win a world title at 147. I know for a fact that Manny hits really hard, and he’s very fast. 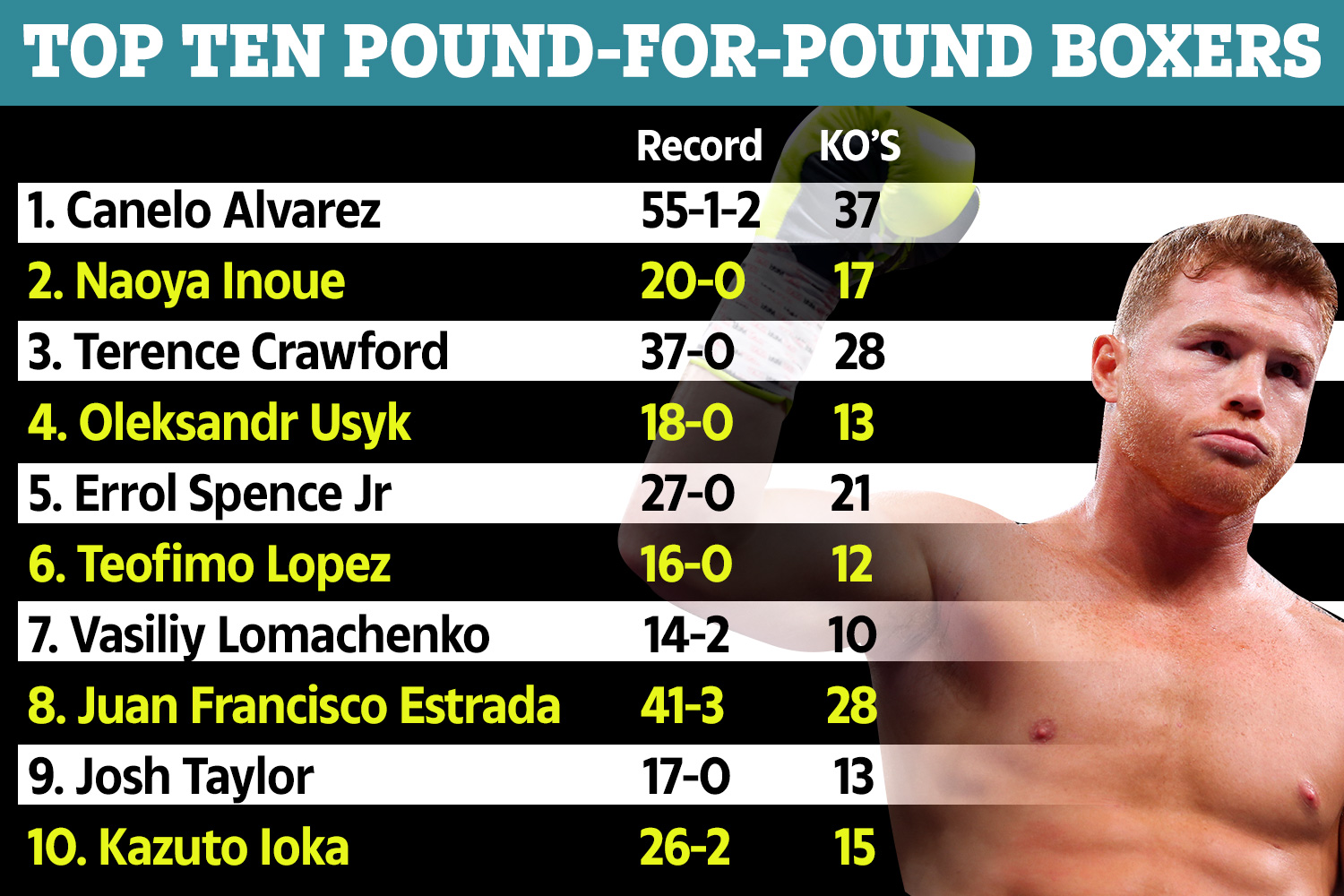 “I know for a fact that he’s fast, and he’s strong. He hits hard, and he’s very fast.

"After that, he never got me again with that. I was smart. I started boxing. I don’t know if it was Morales or Marquez.

"They asked me to fight in that style, counter-punching. So I did, and I think we did very well. We did great, and they kept calling us to come back.

"We were there for a whole month, sparring three days a week. Towards the end, we were sparring ten rounds straight with him. 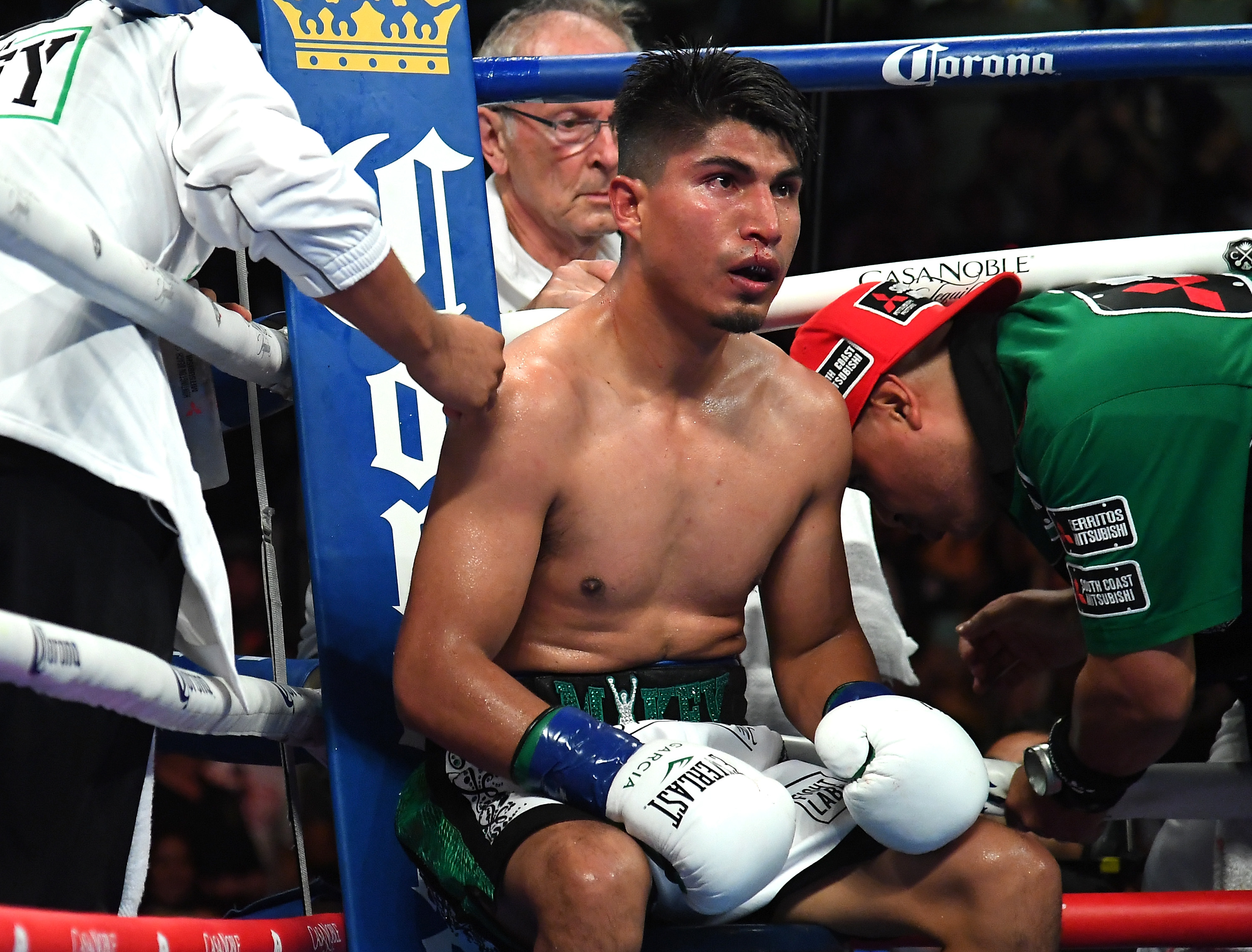 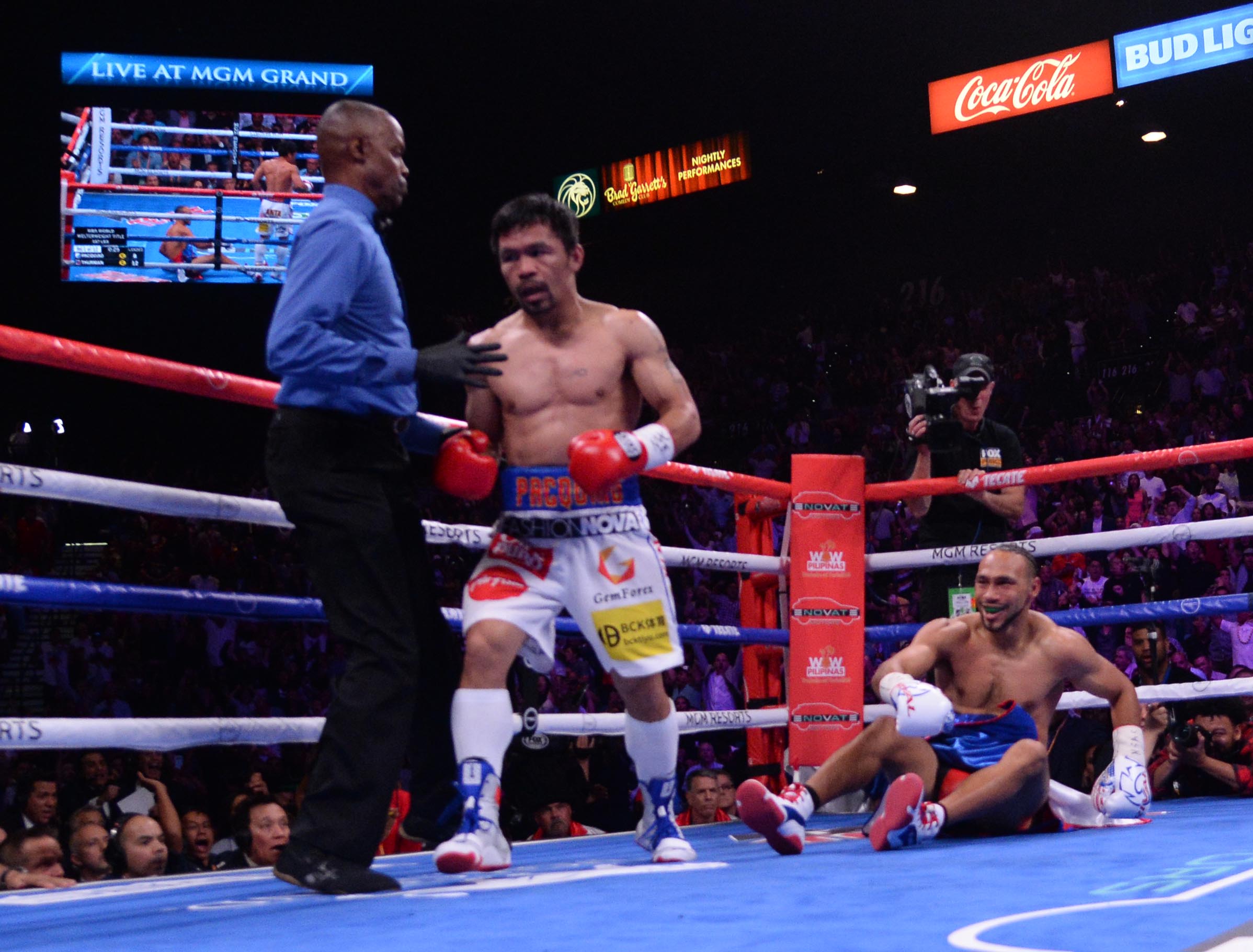 Garcia has not fought since February last year, when he outpointed Jessie Vargas, his first win at welterweight.

Pacquiao is yet to return since dethroning Keith Thurman, 32, of the WBA belt in July 2019.

It leaves Garcia now a frontrunner to fight Pacquiao, following failed negotiations in 2020.

He said: “It never happened, but we were very close to getting it done.

"If I was going to get a two-fight deal, don’t you think I would bet some money on myself? Of course, I would.

“It’s not official but his team and himself; they like the fight, it makes sense, and it’s the best fight that I can also get.

“If he’s on board and I’m on board, we should just get everything else straightened out. I hope to get it, man."