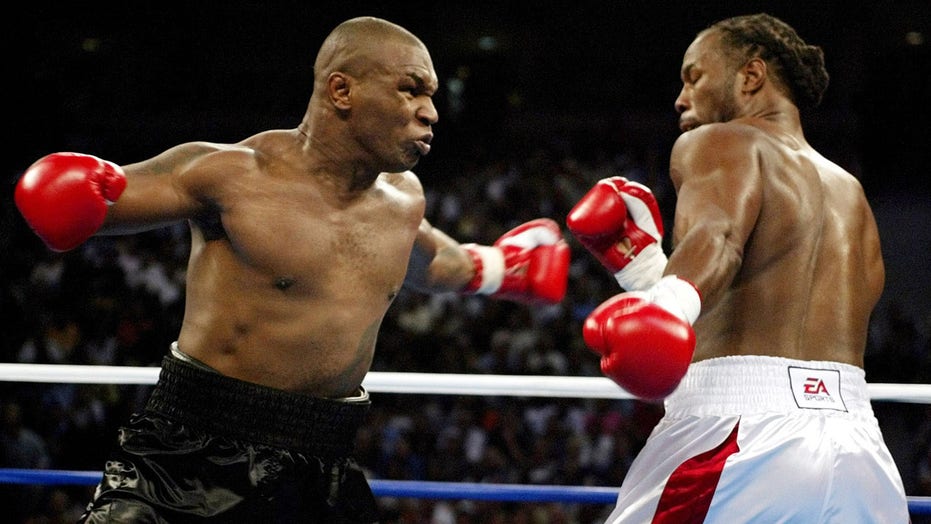 Mike Tyson is stepping in the ring again – but this time he’ll be doing so with former three-time world heavyweight champion Lennox Lewis, according to a report.

Tyson, 54, told TMZ Sports on Tuesday night that a match between him and Lewis, 55, is set for some time in September. 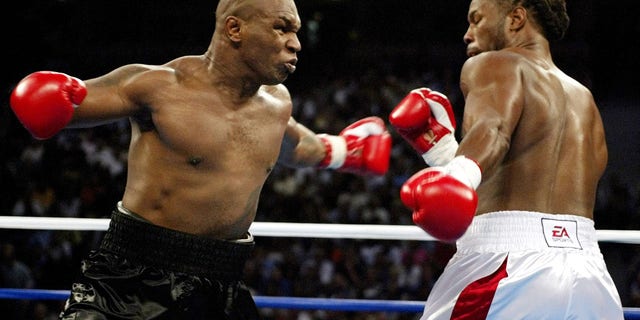 Mike Tyson (L) and Lennox Lewis trade punches during round one of their WBC/IBF/IBO World Heavyweight Championship bout at the Pyramid Arena in Memphis, Tennessee, June 8, 2002.
(Reuters)

Tyson stepped out of retirement in November to take on Roy Jones Jr. in an exhibition match. Triller was the prominent broadcaster for the event, but Tyson vowed after that he would never work with them again – raising questions about who will host September’s fight with Lewis.