The Boro gaffer fancies the 32-year-old on a free transfer. 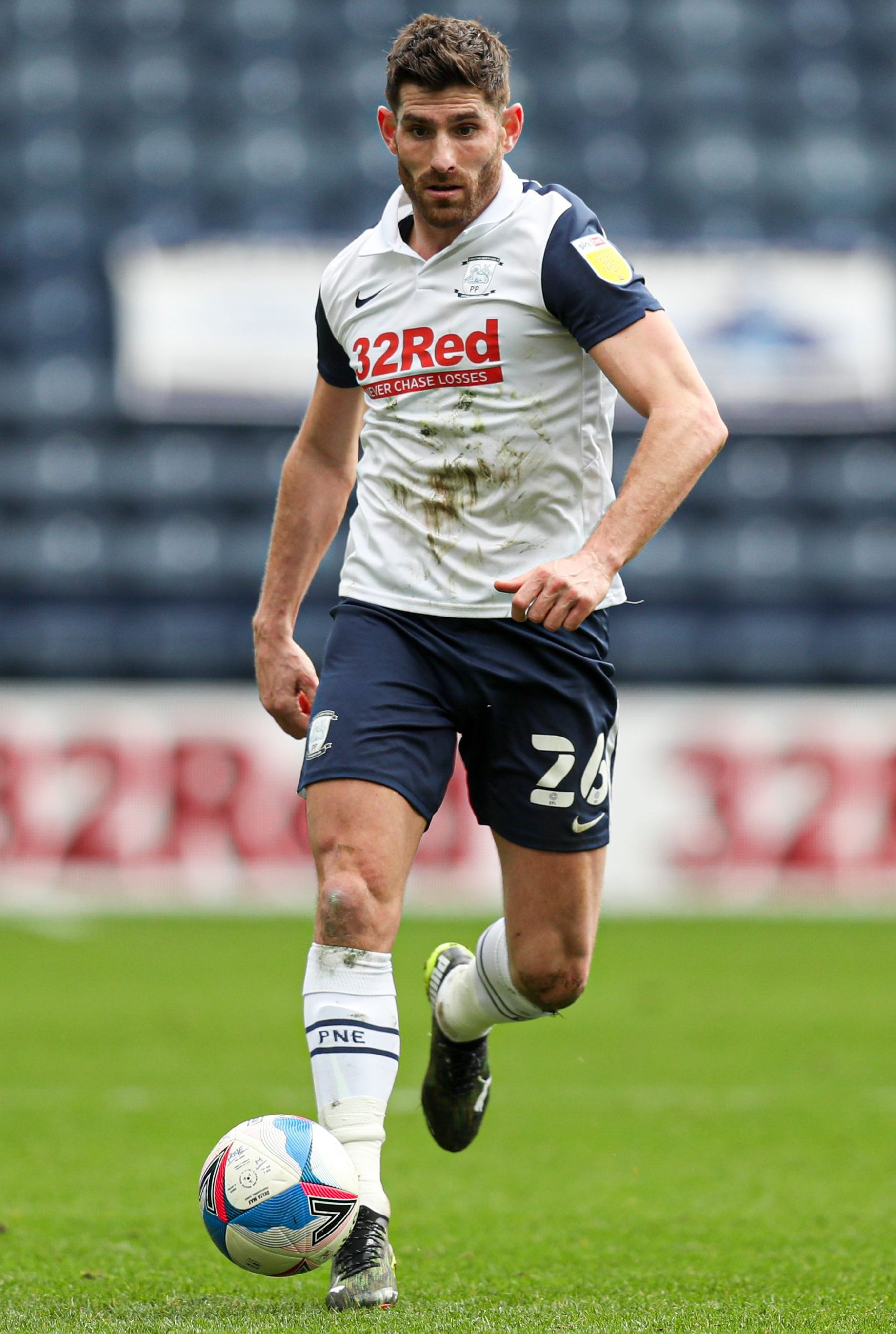 The Wales international's deal at Deepdale expires at the end of the season.

Evans only joined the Lilywhites on an initial loan transfer from League One outfit Fleetwood Town in January.

Preston turned his deal into a permanent stay a month later, but it remains to be seen whether he will offered a contract extension.

The ex-Sheffield United ace has impressed during his short stay – chipping in with three goals in 14 Championship appearances.

Evans recently spoke about the possibility of remaining at Preston, as he stated: "With regards to the games that I have played, I feel that I've done OK, I've done well.

"I've scored a few goals and I feel we could've created more chances.

"And if we did create those more chances, I feel I could've scored more goals.

"But it is, for me, just about taking every game as it comes now and performing.

"It's about getting wins on a Saturday and keeping Preston North End where they are."

Commenting on what Preston need to do in their remaining fixtures to stay in the Championship, Evans declared: "Some games I felt we could've fought more.

"Possibly created more chances, crosses into the box and stuff – at the end of the day there is 11 players on the pitch and we need to go out and perform, you need people to take control.

"Being more solid at the back, I felt the manager tried his utmost to make happen but ultimately it came down to how we did it on the pitch.

"You can't have too many people not performing because it just doesn't work and for me, the last eight games now, you are basically going to battle in every game."