MIDDLESBROUGH overcame a scare in a Carabao Cup thriller with Shrewsbury to seal a first home win since Boxing Day.

Neil Warnock’s Championship side were pushed all the way by their plucky League One opponents before edging it 4-3 to reach round two. 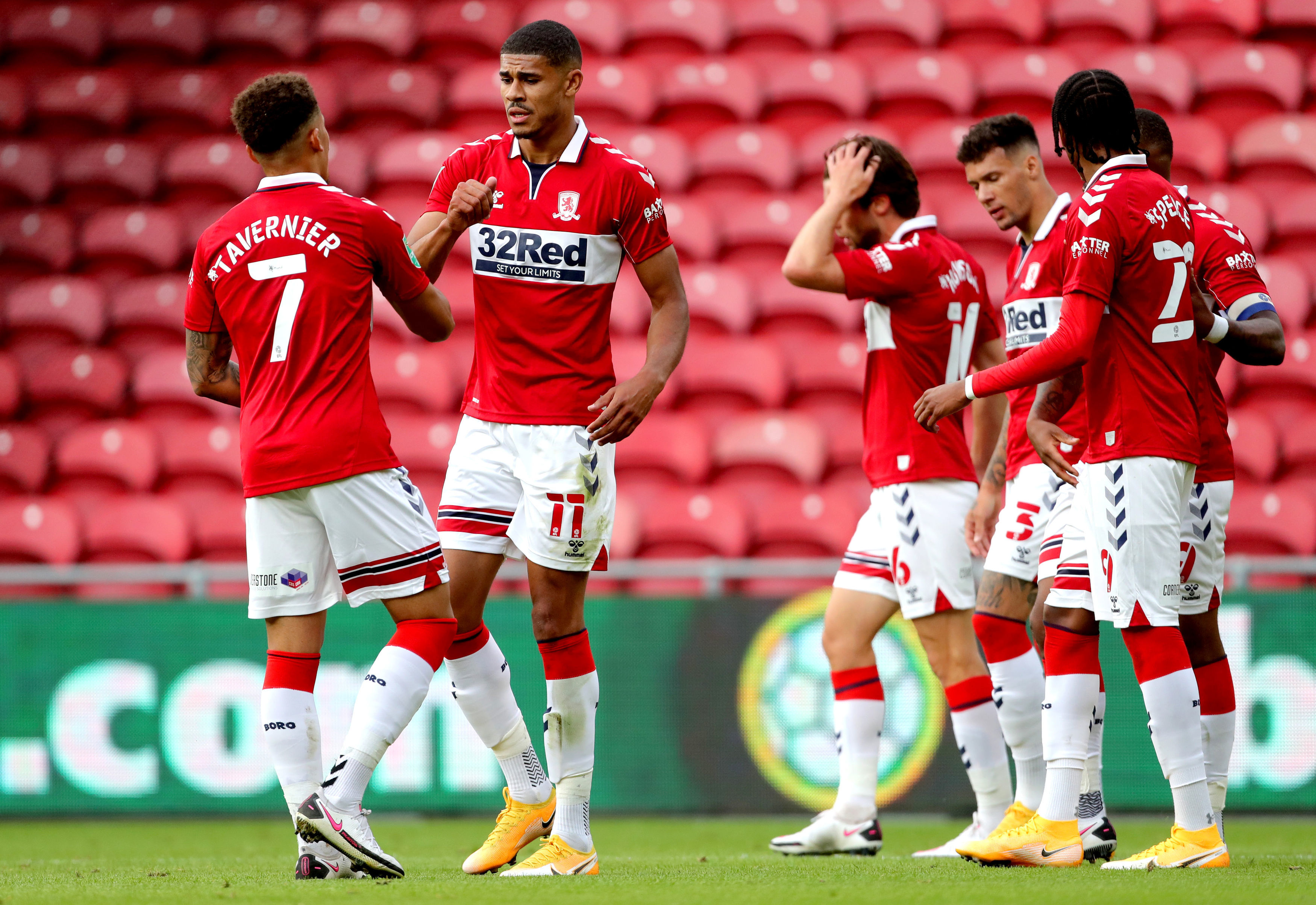 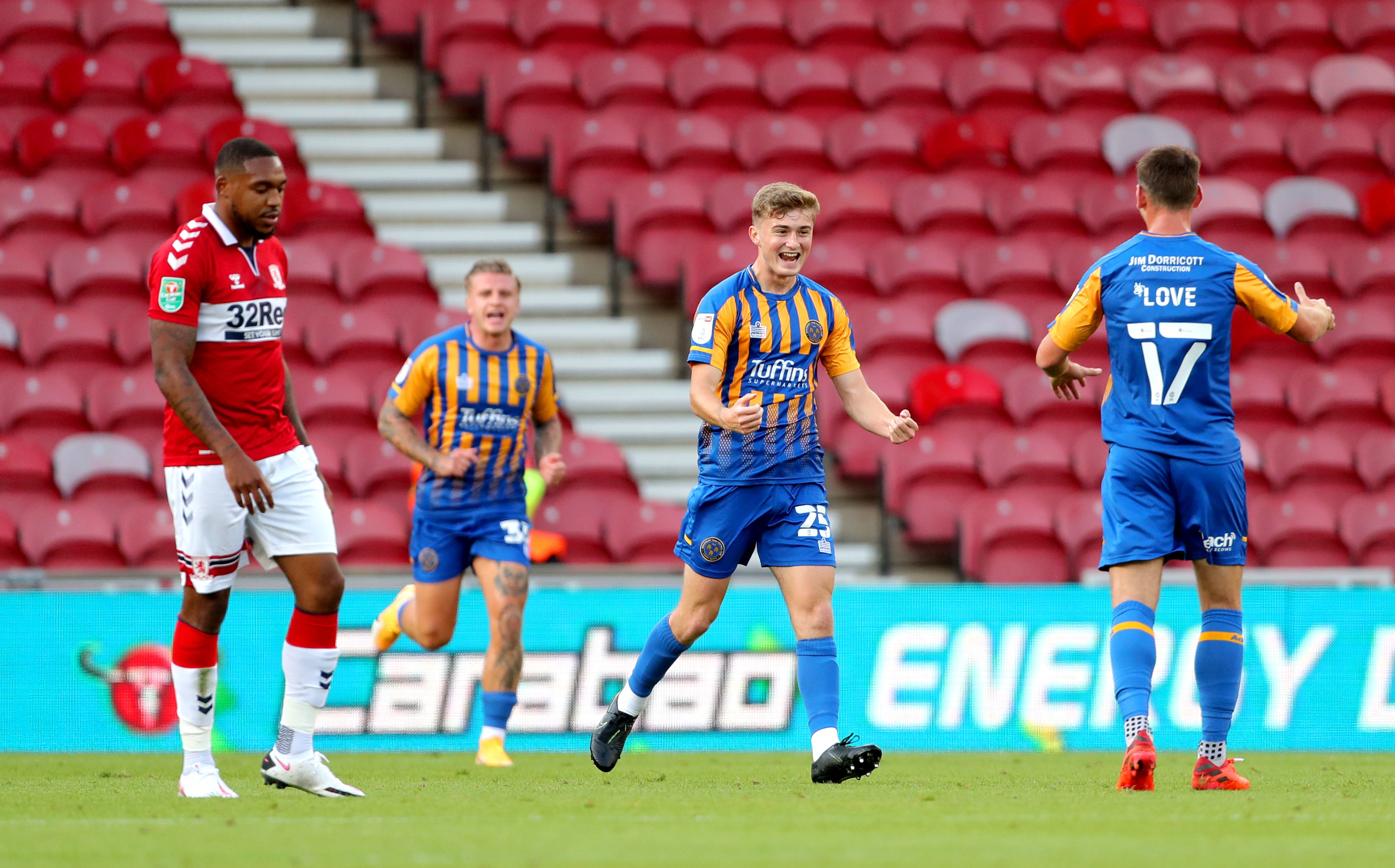 Boro were stunned after a strong start on 13 minutes when 19-year-old Scott High unleashed a piledriver into the top corner from long-range.

But any hopes of holding on to their lead ended quickly courtesy of a howler from Town goalkeeper Harry Burgoyne.

Marvin Johnson’s shot from Lewis Wing’s cross looked to be a routine save for the stopper, but he somehow allowed it to squirm over the line at his near post.

And just after the half hour mark they were trailing as Boro’s scorer turned provided for Ashley Fletcher to rifle home.

Burgoyne was to suffer the wrath of his team-mates again moments after the break when his clearance from wide on the right fell straight to Wing.

The midfielder struck it from 30 yards past the scrambling goalie only for his effort to rebound off the post, but Fletcher reacted quickest for his second.

Jason Cummings pulled one back for the Shrews with a great left-footed finish after collecting the ball at the back post from a corner.

Marcus Tavernier’s deflected strike from 18 yards appeared to have ended their hopes of a comeback but Pyke finished off a well-worked move to set-up a tense final 15.

Sub striker Daniel Udoh was thrown on and almost made himself the hero late on only to be denied by ‘keeper Dejan Stojanovic. 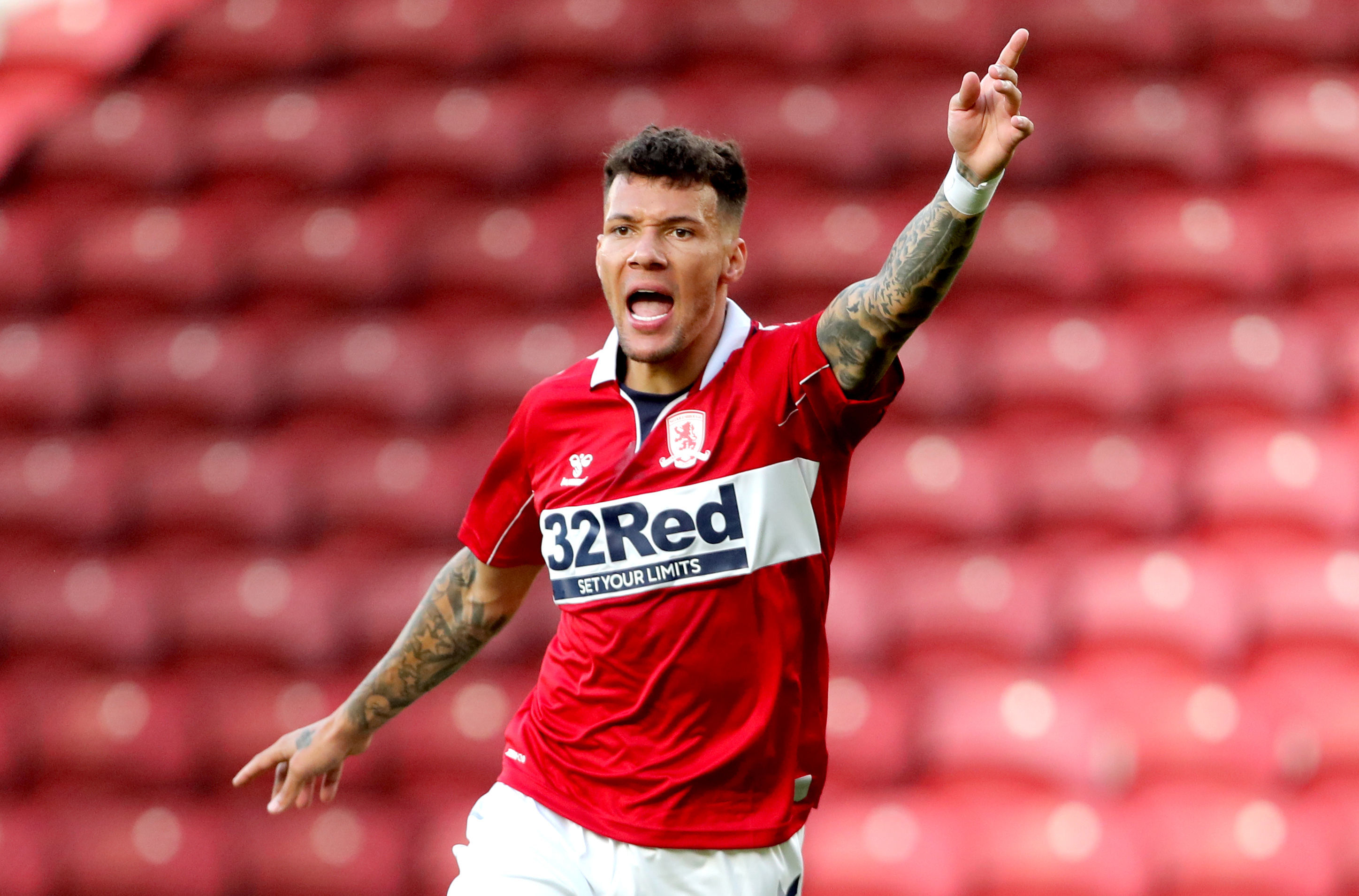 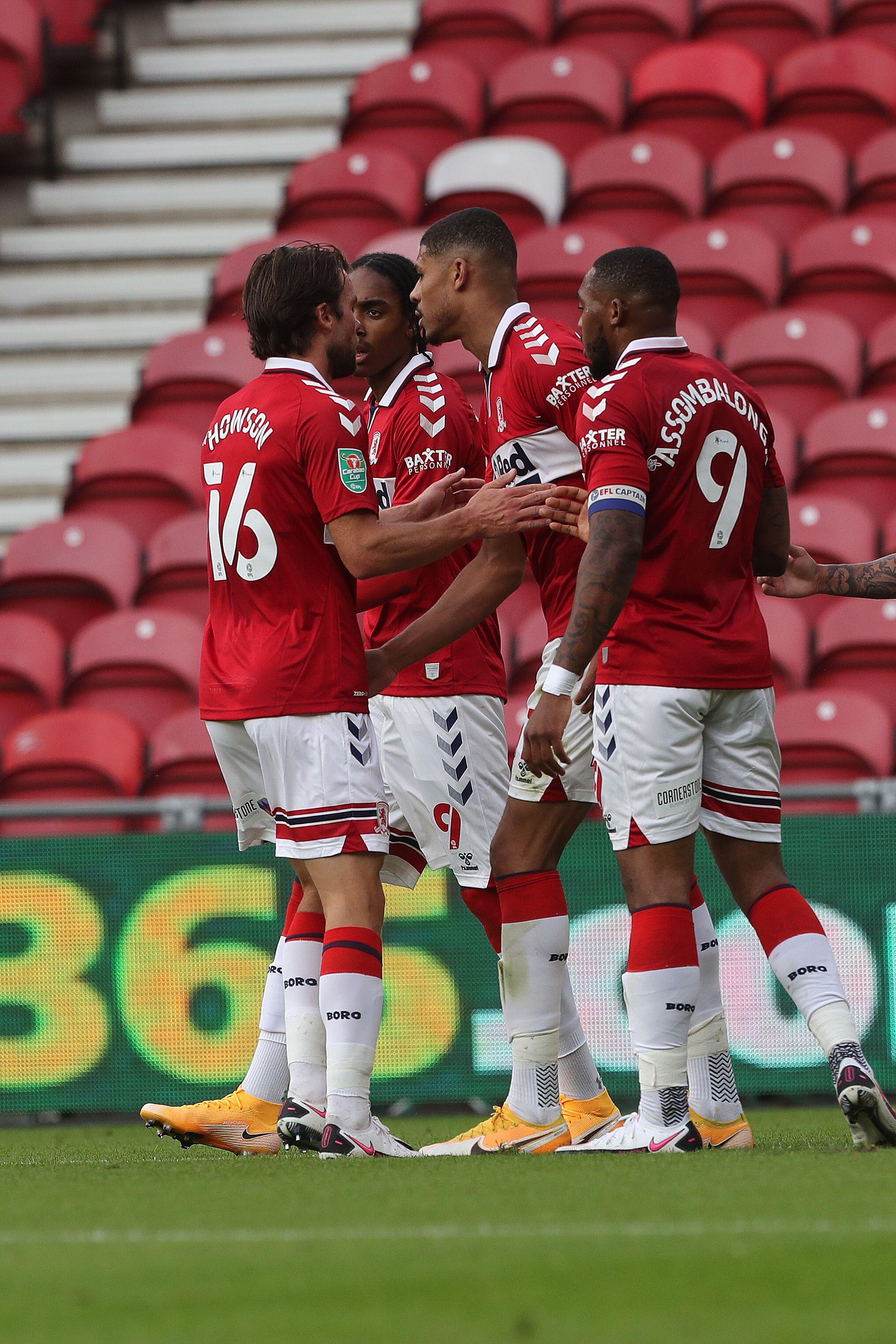