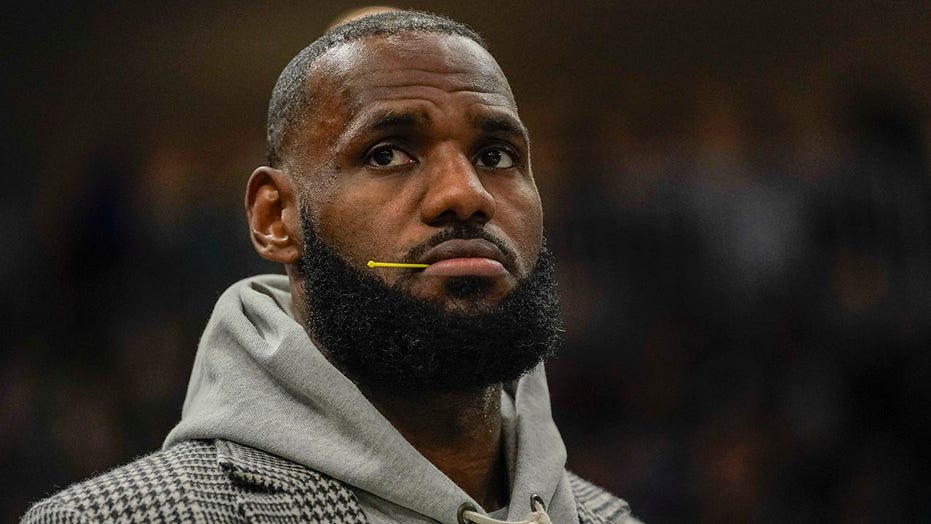 LeBron James is such a massive baby that he tried to have Michelle Beadle fired from her ESPN job, the broadcaster is claiming in a new podcast.

Speaking with Paul Pierce during a podcast for The Athletic, Beadle said that LeBron was so offended by her joking about his ‘Decision’ that he attempted to have her axed from her job. 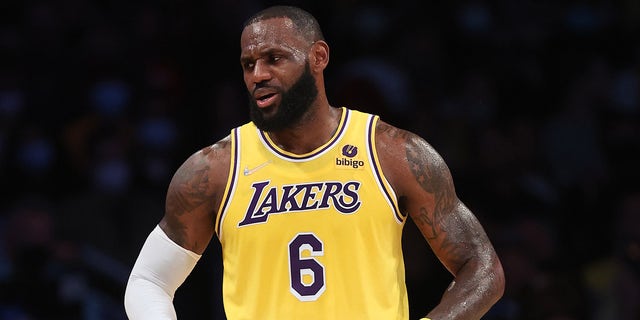 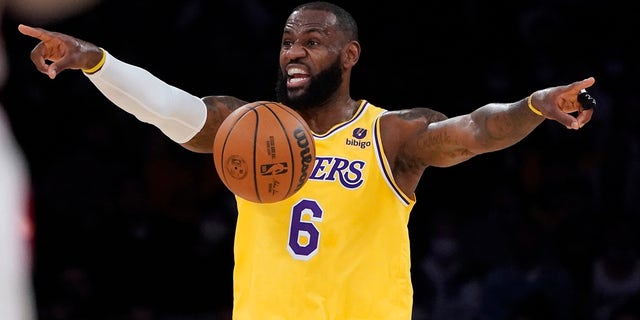 “My stuff with him started off not personal. I made fun of ‘The Decision’ like 400,000 other talking heads did at the time. I think for some reason that was it. It wasn’t personal to begin, but now it will always be personal.”

“I’m very comfortable with not liking people,” Beadle added. “I think that’s what makes us all healthy. It’s the people who pretend they like everyone – you can’t trust them.”

Greg Cote of the Miami Herald once wrote that “If LeBron were any more thin-skinned we’d see his internal organs.” 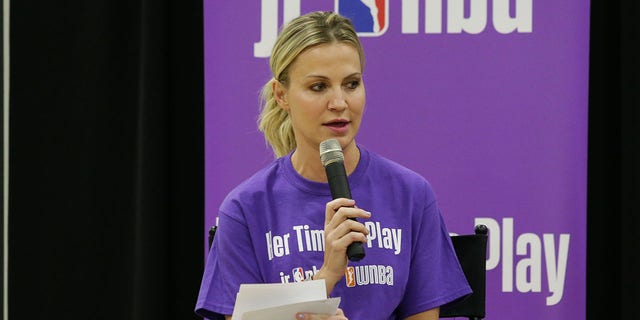 NEWBURY PARK, CA – MARCH 28: ESPN talent Michelle Beadle speaks during a panel for the Her Time To Play basketball clinic hosted by JR.NBA and WNBA with on March 28, 2019 at Mamba Sports Academy in Newbury Park, California.
(Will Navarro/NBAE via Getty Images)

Tries to have women fired from jobs. Won’t address China because it would cost him money. The racist spraypaint story disappeared. Has nothing to say when Los Angeles Sheriff deputies are shot by a scumbag.

What a brave guy.