Brazilian jiu-jitsu whizz Danis tweeted a video of himself setting a new top score on a punch machine on Thursday morning. 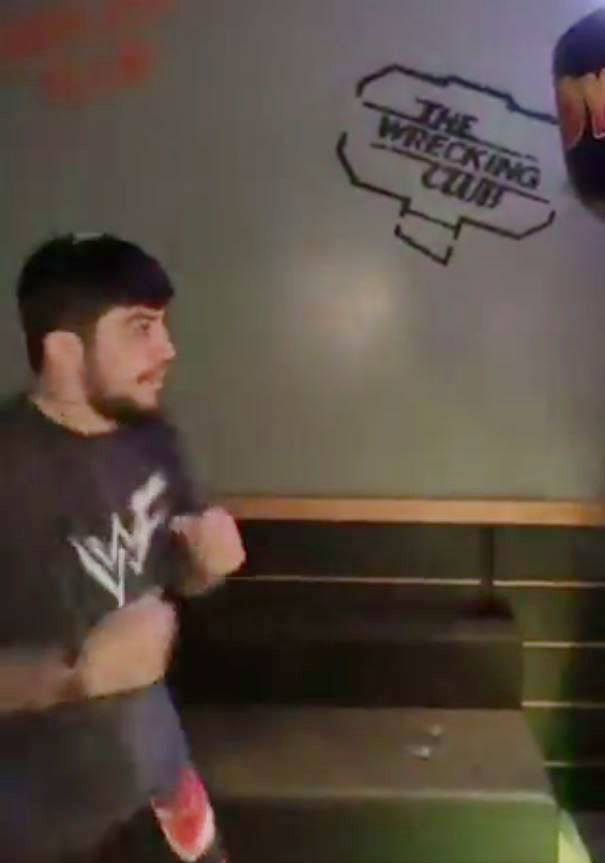 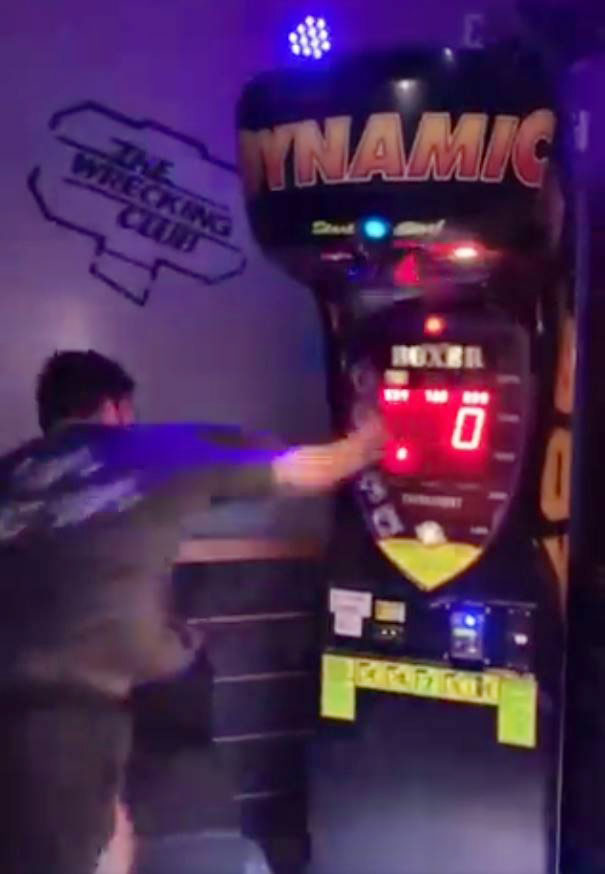 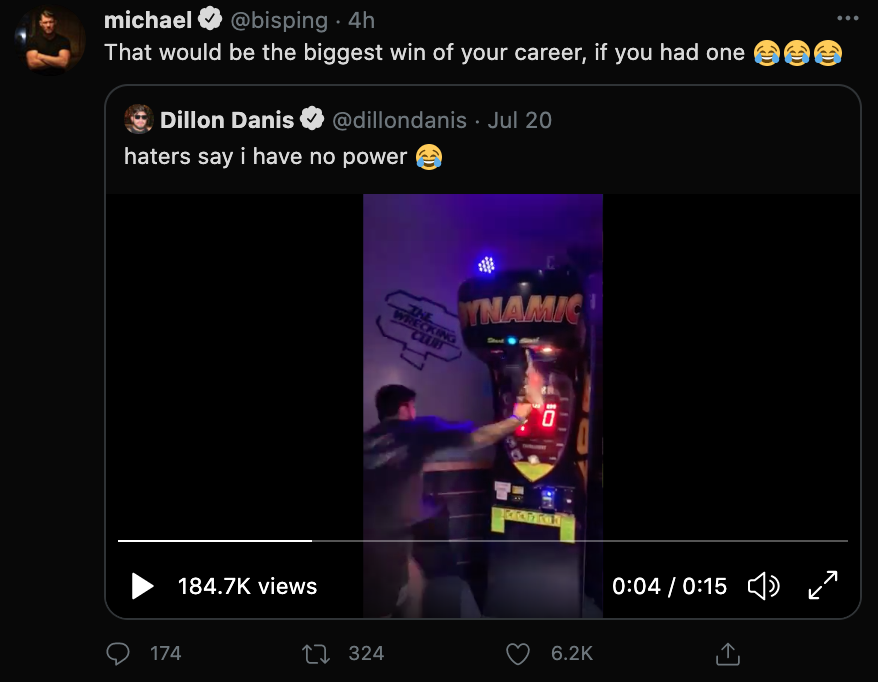 The New Yorker's clip was mocked by several of his followers, many of whom made reference to his recent lack of action in the cage.

And Bisping couldn't help but chime in after seeing the video pop up on his timeline.

He said: "That would be the biggest win of your career, if you had one."

Danis – the team-mate and pal of UFC superstar Conor McGregor – has yet to respond to Bisping's latest dig at him.

Bisping and Danis had a public back-and-forth earlier this year after the latter trolled Jake Paul for agreeing to fight Ben Askren.

That would be the biggest win of your career, if you had one.

Danis didn't take kindly to the Brit's comments, saying: "Stay in the commentary booth where it’s safe otherwise you will need more than sweet science to fix what I would do to your other eye in a boxing ring you t**t."

Bisping was quick to respond to the New Yorker's taunt, saying: “Big words for an unproven fighter.

"Please for the love of God, shut the f**k up and stop embarrassing yourself.

He then followed up that post with a video of Danis getting submitted in a BJJ tournament.

The Count's accompanying caption read: "This you getting tapped out after running away Dillion Danis.

"Can’t even win in grappling matches. Now go get your f***ing shine box.”