The lawyer, who once represented Stormy Daniels, was found guilty in February 2020 of trying to extort more than $20 million from Nike. 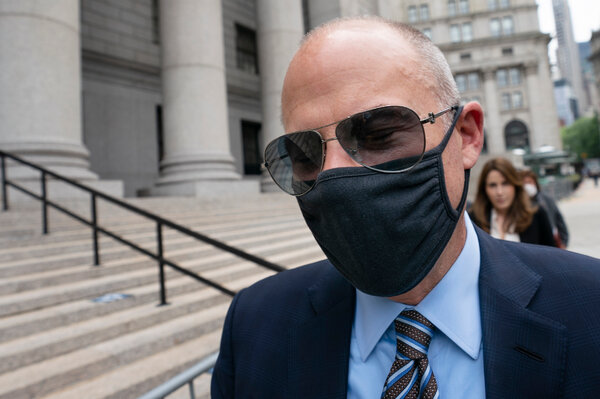 Michael Avenatti, the lawyer who rose to national prominence while representing the pornographic film actress Stormy Daniels in her lawsuits against former President Donald J. Trump, was sentenced on Thursday to two and a half years in prison and three years of supervised release by Judge Paul G. Gardephe in federal court in Manhattan.