MEXICO will play two home games in empty stadiums as part of a Fifa punishment after fans chanted homophobic slurs at an Olympic qualifying tournament.

The Mexican FA must also pay a £47,020 fine as supporters continued to aim derogatory chants at opposing teams' goalkeepers. 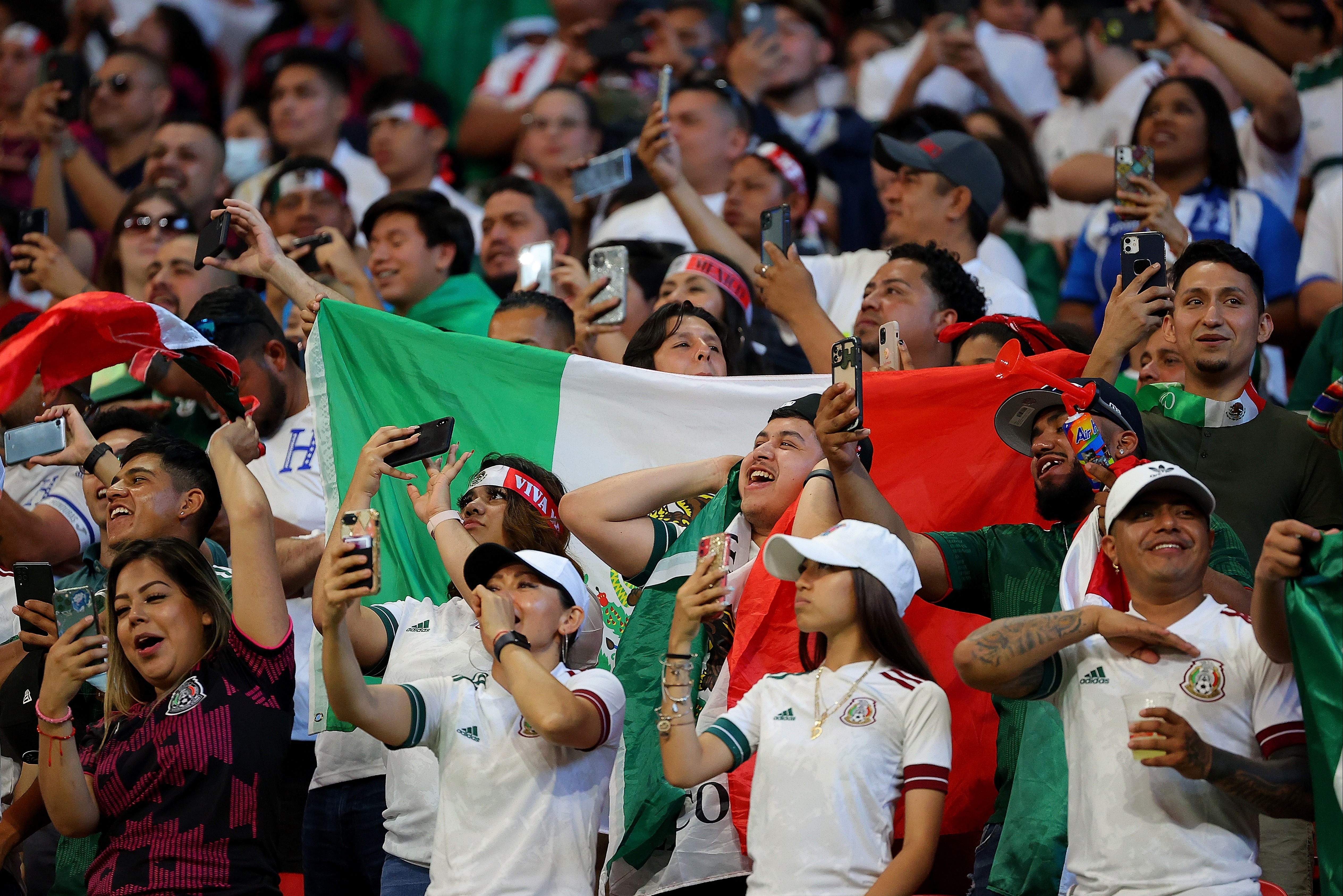 That is despite regular Fifa fines and attempts made by the Mexican FA to stamp out the insults.

Mexico face Jamaica in September and Canada in October in their next two official home games – both World Cup qualifiers.

Fifa revealed their disciplinary committee also opened a case against Mexico for the same chants made at a friendly with Iceland in Arlington, Texas, in May.

A statement read: "The FIFA Disciplinary Committee has sanctioned the Mexican Federation with a fine of 60,000 Swiss francs and the condition that they play their next two official home games behind closed doors as a consequence of the anti-gay chants heard in the matches against the Dominican Republic and the United States, played in Guadalajara on March 18 and 24, respectively.

"Additionally, the committee has opened a second disciplinary dossier in relation to the anti-gay chants heard from Mexican fans in a friendly played against Iceland in Arlington, Texas on May 29."

CONCACAF president Victor Montagliani said: "This campaign is a very important step in our efforts to eradicate the goalkeeper chant, and to make it absolutely clear that we oppose all forms of discrimination in football."

Mexico manager Gerardo 'Tata' Martino added: "I want to call on our fans to reflect on what these attitudes create for us.

"It pulls our team away from its fans. It means we play in empty stadiums and even that we could miss out on an international competition.

"We're very worried. We're worried about what's coming, about the sanctions that could possibly be next, and because we don't want to be pulled away from our fans.

"Any national team that wants to accomplish important things depends on its players and its fans."