MESUT OZIL shared videos of him working out as the Arsenal outcast keeps himself in tip-top shape despite being frozen out by Mikel Arteta. 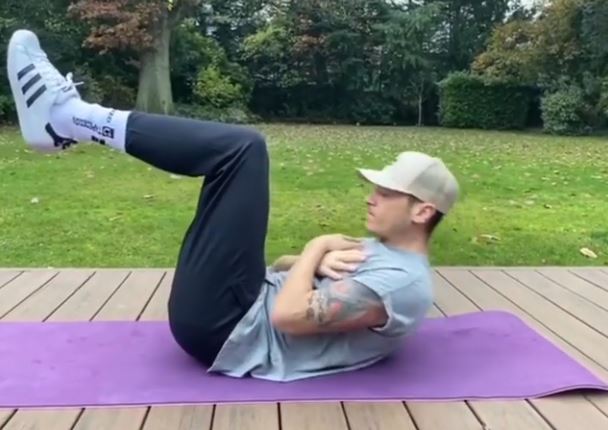 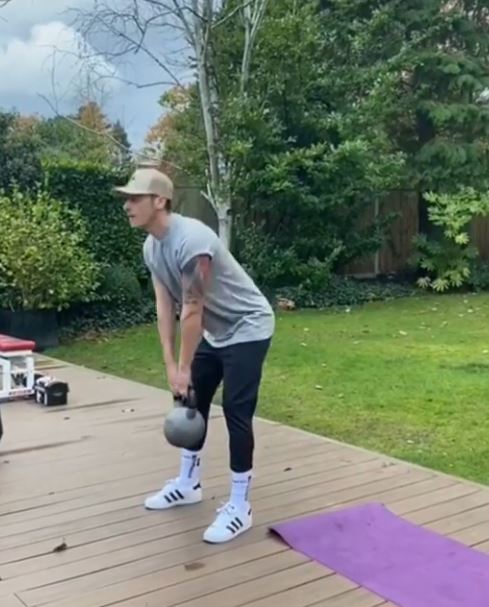 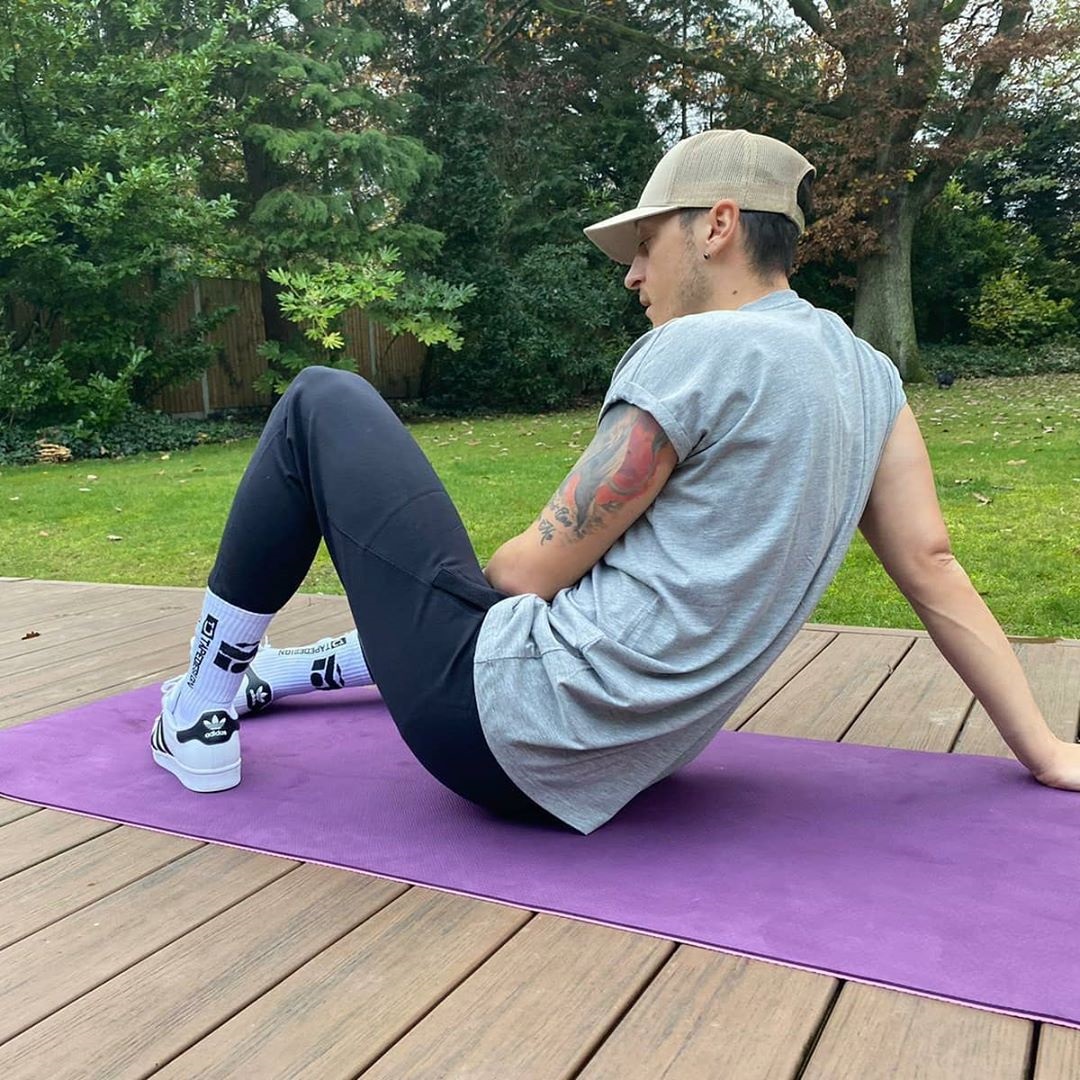 The World Cup winner is firmly on the fringes in North London after being excluded from the Gunners' Premier and Europa League squads.

Ozil has continued to collect £350,000 a week in wages despite failing to play a minute of competitive football since March 7.

It is not the first time Ozil has taken part in a lonely weights session after previously taping himself in the gym alongside the message 'struggles only shape you for your purpose'.

And desperate fans showed their desire to have him back in the side in the comments section.

One supporter said: "Come back to Arsenal."

Another added: "Can't wait to see you back on the pitch."

Arsenal suffered a shock 3-0 defeat to Aston Villa at the Emirates on Sunday night and Ozil caught the eye off the field with his action on Twitter. 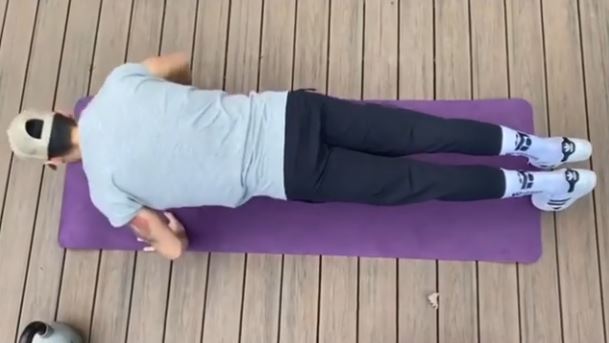 The disgruntled star liked a number of tweets containing the phrase 'Free Ozil' before later unliking them.

One message where a fan had said 'I miss you' remained liked.

It is not the first time Ozil's tweets have peaked interest after he live tweeted during the Europa League clash against Rapid Vienna.

The expensive outcast was offered a role in the BT Sport studio after revealing he was supporting his side on TV after once again being left out.

Boss Arteta has said he 'did his best' to involve Ozil but he wielded the axe as it was 'best for the club'.