Known better to fans and viewers as ‘Super Genie’, the late grappler frequently accompanied ECW legend Sabu to the ring during her later career. 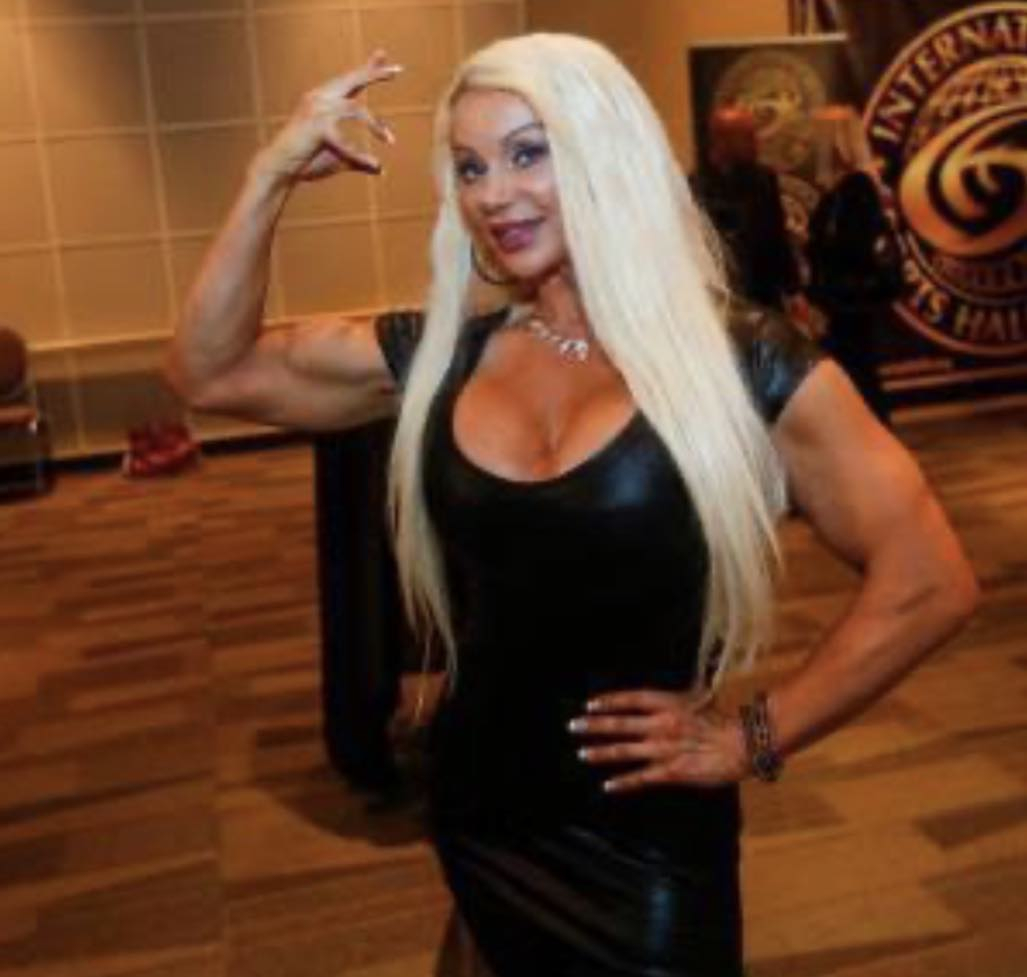 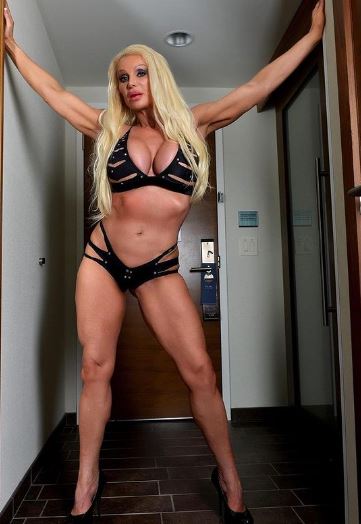 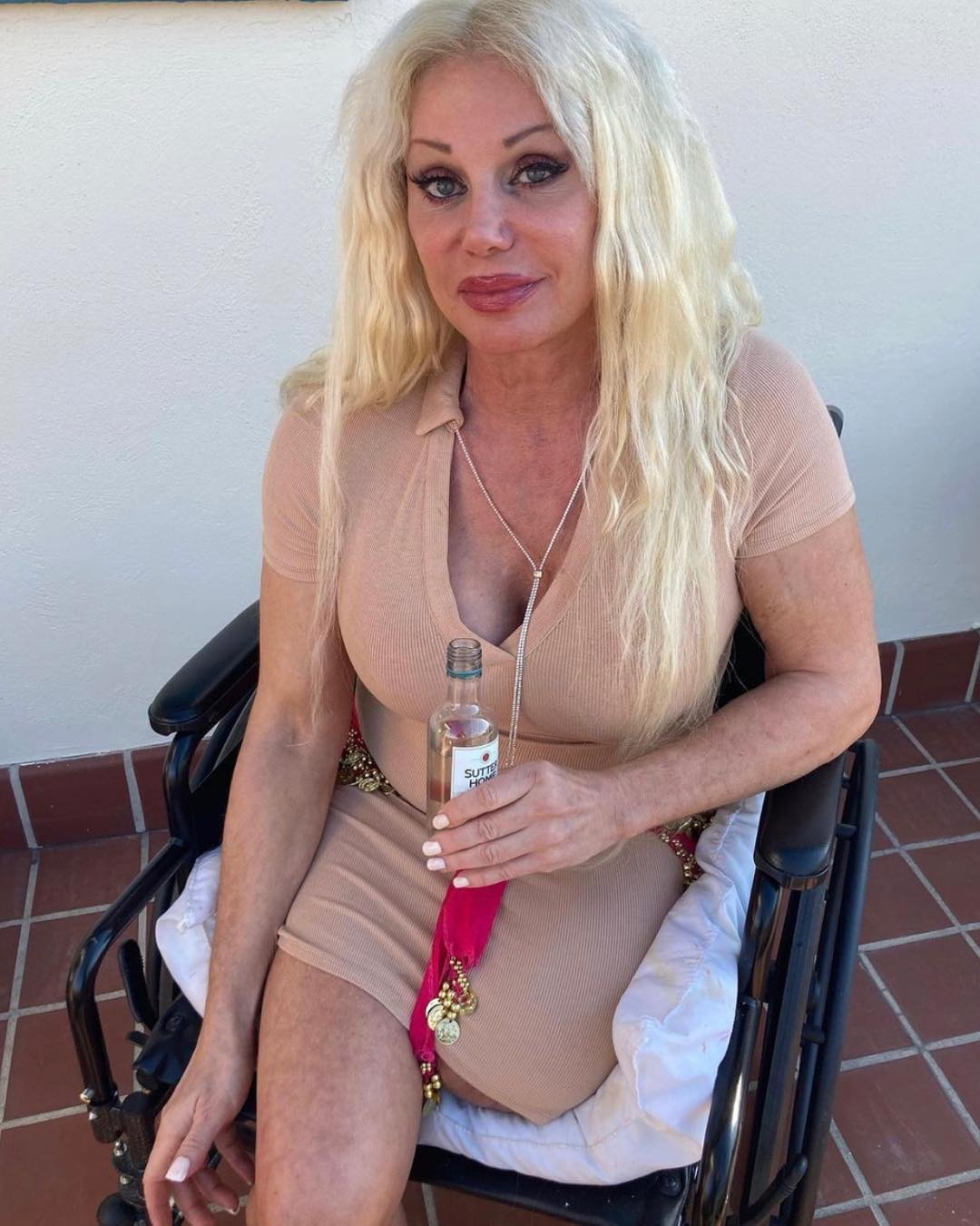 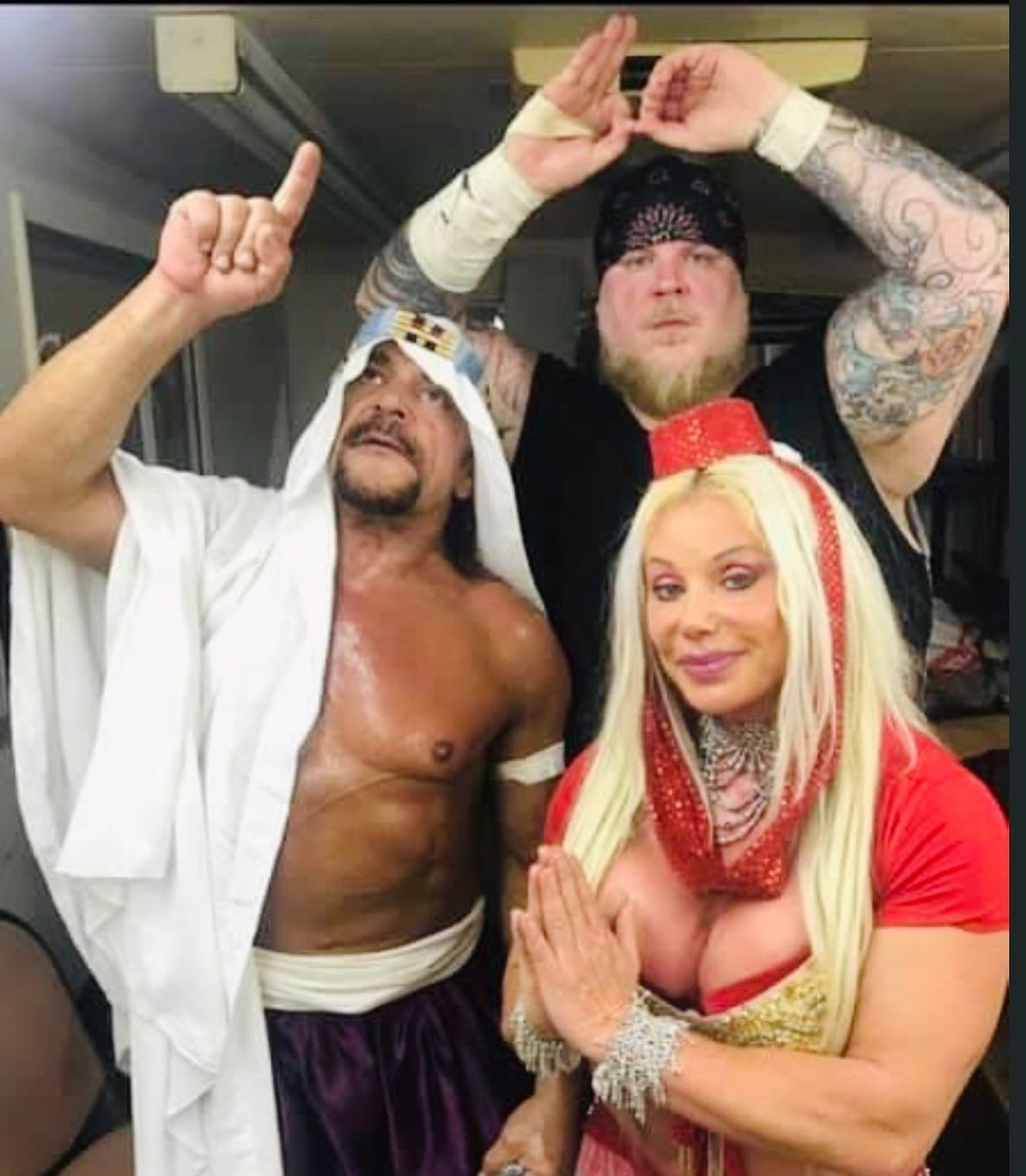 No cause of death has yet been given for the former bodybuilder, wrestler and manager.

The news was broken by a friend of hers on Facebook, who wrote: “This may be the hardest post I have ever made… Just got word from Terry ‘Sabu’ Brunk that Super Genie Melissa Coates has passed away this afternoon..

“I also have spoken to her brother, JR Coates and niece, Cassi. They told me to post this sad news…

“Sabu will not be taking calls and please respect their privacy at this time. Please keep them all in your thoughts and prayers.”

That was followed by the Cauliflower Alley Club – the non-profit corporation that looks after former full-time wrestlers – also confirming the news.

They tweeted: “Everyone here at the CAC is deeply saddened to hear the news that Super Genie Melissa Coates has passed away.

“We send out our sincerest condolences to her family, friends and fans. May they find comfort in the memories left behind during this most difficult time. R.I.P. Melissa.”

Back in October a GoFundMe page was created after she had to have her leg amputated due to the ‘arteries supplying blood to her left lower leg were completely obstructed by blood clots’.

A host of wrestlers have paid tribute to her on social media since her death was announced, including current SmackDown star Bayley.

She tweeted: “I had my very first match against Melissa Coates. There’s always a forever connection when you share the ring with someone and I’m honored to have that with her.

“Thank you for being so sweet, helpful and busting my brace face open. I’ll truly never forget you.”

Lance Storm wrote: “Saddened to hear of Melissa Coates’ passing tonight. I didn’t know her that well, but I worked with her some during my time in OVW.

“Coates (that’s what we called her. Never Melissa) wasn’t under WWE contract then but I trained with her a few times and she was at all the shows.

“Coates was always super nice and friendly and on the occasion when we’d see each other at a signing or convention we were always happy to see each other again. RIP Melissa Coates.”

And WWE Hall of Famer and current NXT commentator Beth Phoenix wrote: “I’m heartbroken to have learned of the passing of Melissa Coates. She was a funny, kind and gentle soul. My condolences to her family and loved ones.”