MEGAN ANDERSON is no longer on the UFC roster following her brutal defeat to Amanda Nunes.

The former Invicta FC featherweight queen challenged Nunes for the 145lb strap last weekend in the co-main event of UFC 259 in Las Vegas. 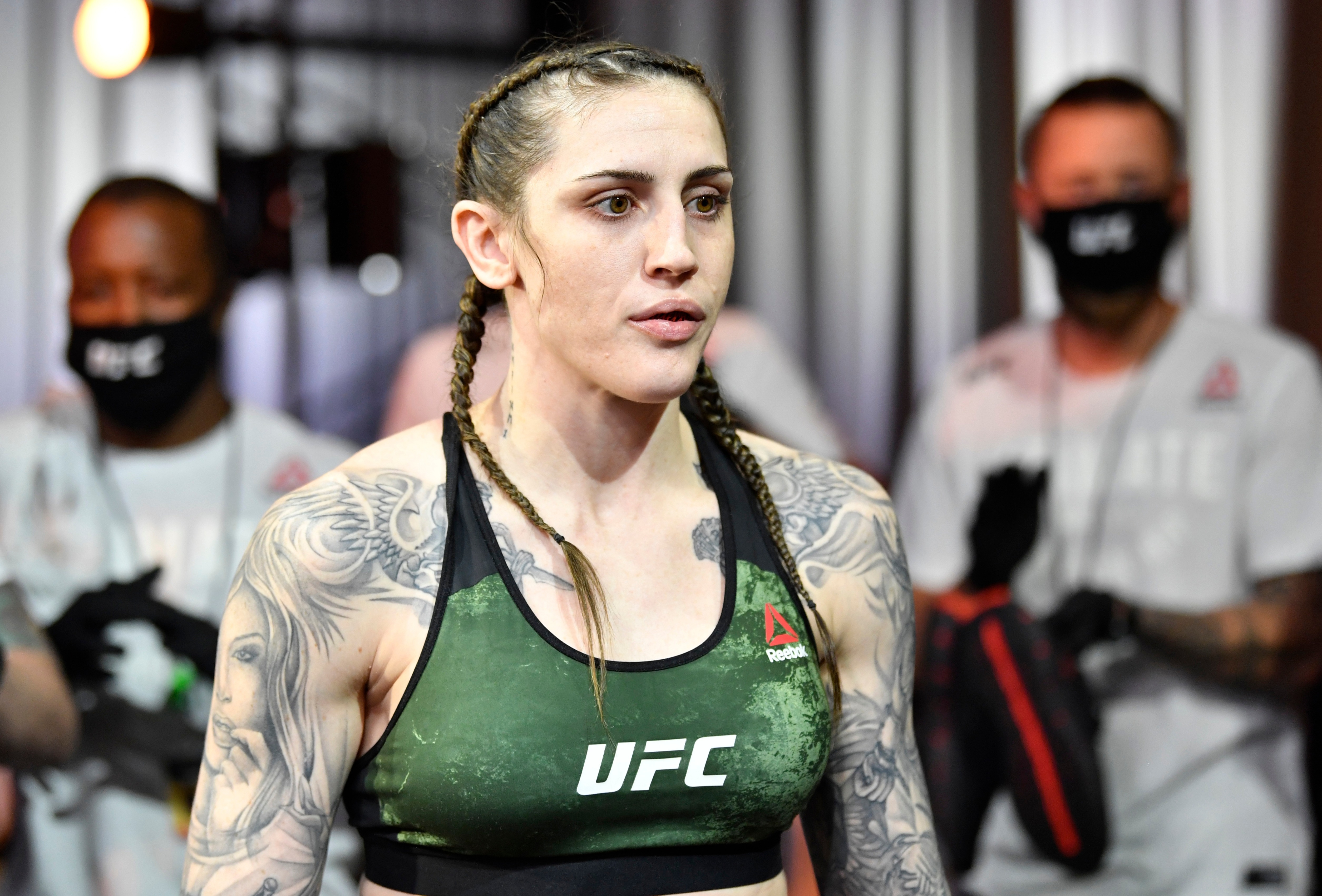 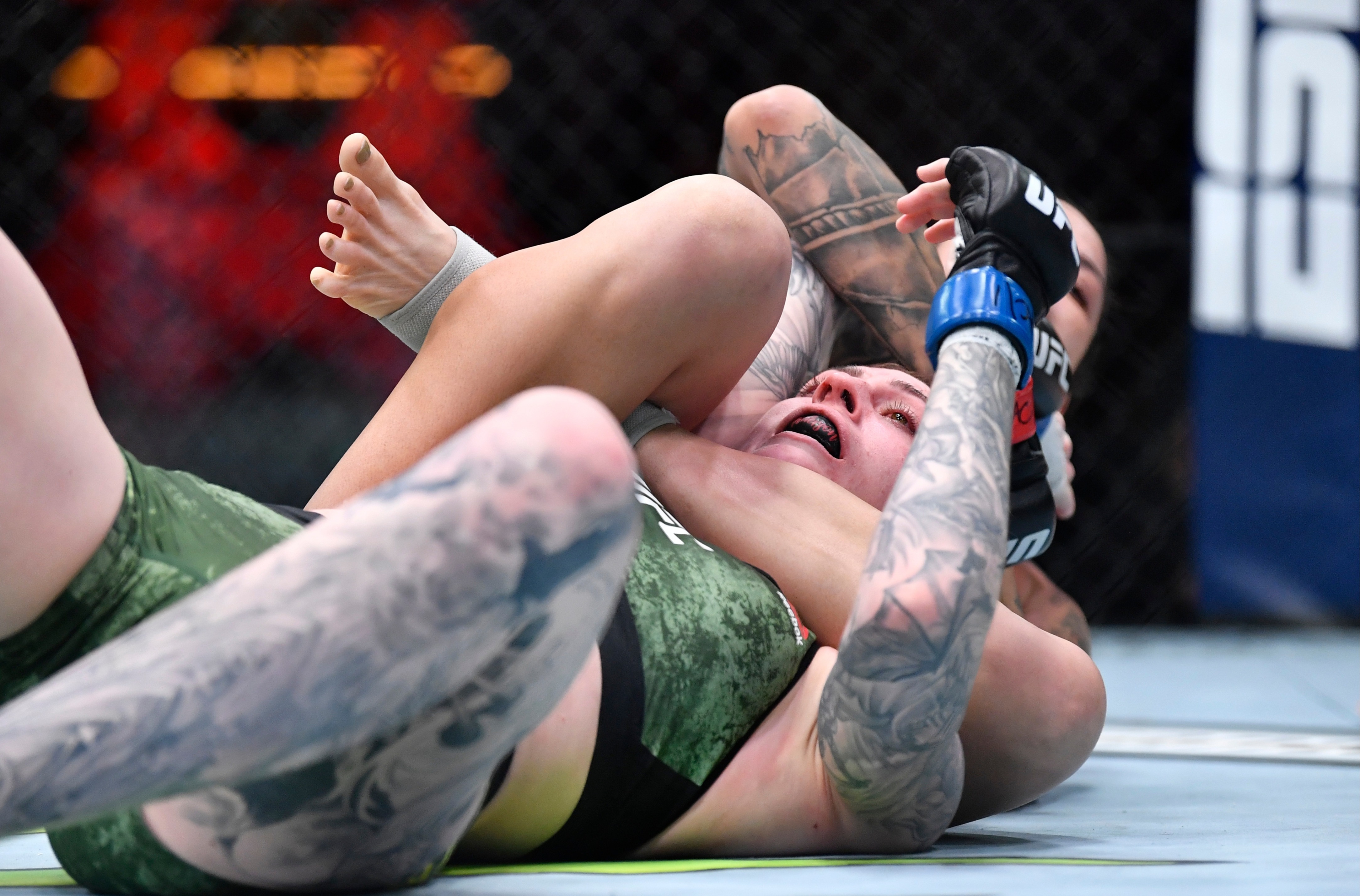 Nunes made quick work of the Aussie, submitting her with a first-round armbar-triangle to retain her 145lb crown.

The fight with Nunes was the last on Anderson's contract with mixed martial arts' premier promotion, which, so far, has not been renewed.

Anderson revealed her time with the promotion had come to an end during a Twitch live stream, in which she also claimed the women's featherweight division will soon be scrapped.

That suggestion, however, has been denied by the UFC.

During the UFC 259 post-fight press conference, he said: “We’ll keep that division cranking as long as the champ-champ wants to defend it."

Nunes won't campaign for the promotion to keep the sparsely-populated division and is happy see out her days fighting at bantamweight.

Last week, she told BT Sport: “I feel like after this fight, the UFC should think about what they want to do with the division.

"Because I have the belt, the belt is going to be mine forever.

“This division has to retire with the belt being mine. 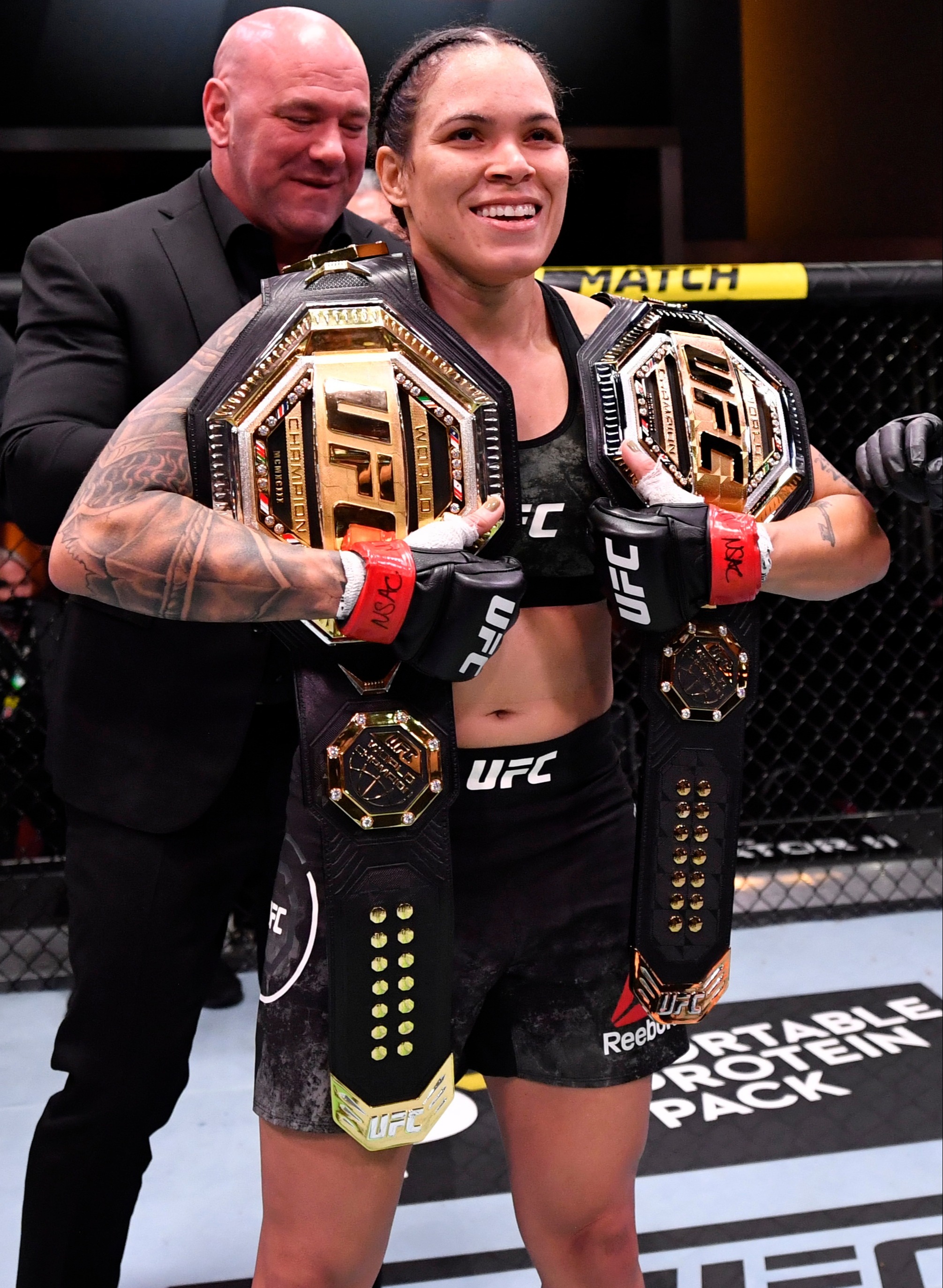 "So whatever they want to do after this fight, they can do with the division. I’m okay with it.”

Anderson has yet to speak at length about her third defeat inside the octagon, although she did issue a brief statement on Monday.

She wrote: "This game has the highest of highs and the lowest of lows.

"This was the one we wanted to win but it’s the fight game. We’ll be back." 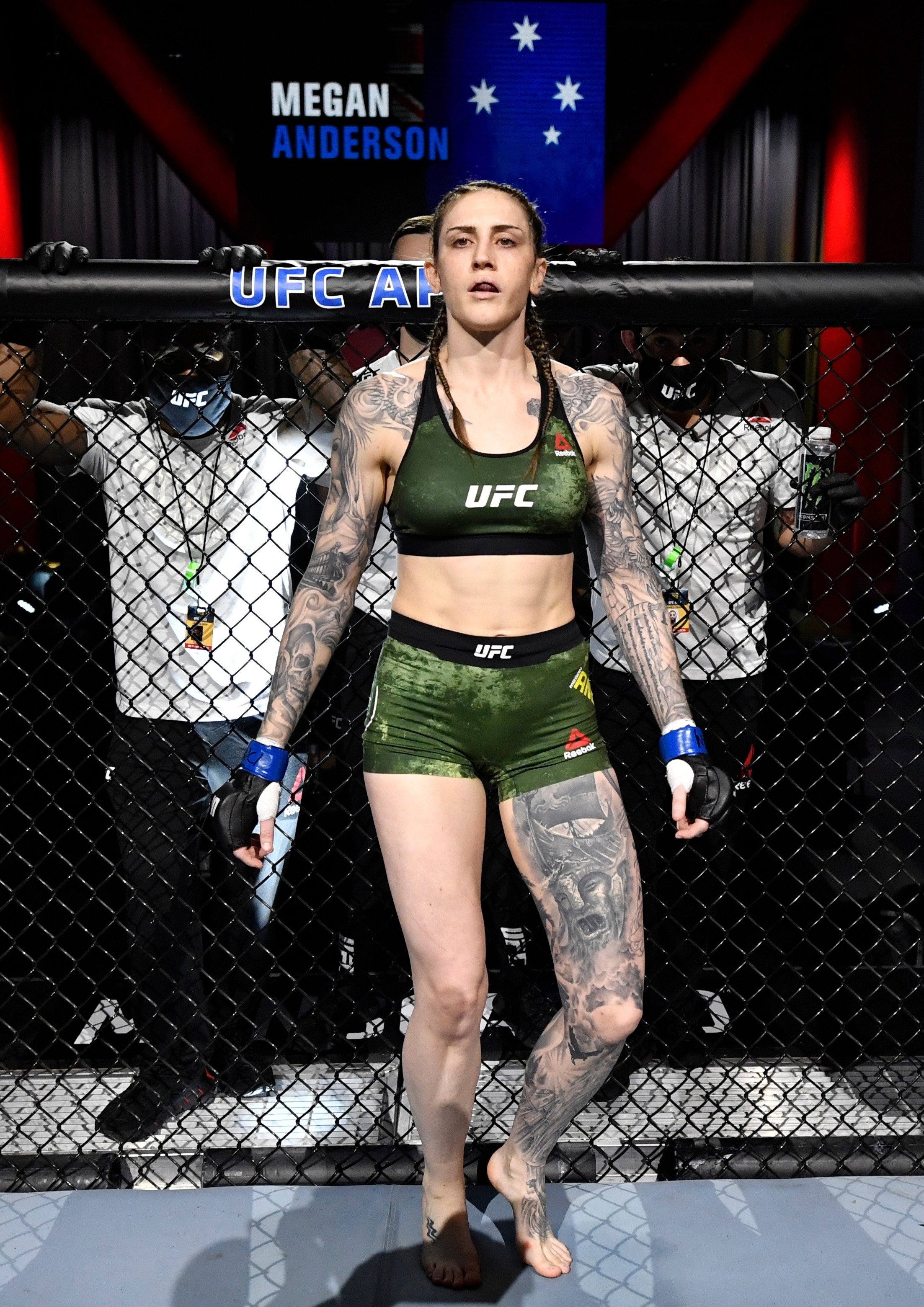 Anderson made her UFC debut in June 2018 against former bantamweight champion Holly Holm, who gave her a rude welcome to the octagon.

The Gold Coaster bounced back with a win over Cat Zingano but was then submitted by former 145lb title challenger Felicia Spencer in her following outing.

Anderson went on a two-fight win streak after that setback before being ushered out of the door by the dominant Nunes.