MATTEO GUENDOUZI has described his Arsenal stay as 'two good years' in a possible hint his Gunners career is over.

Mikel Arteta fell out with the midfielder last season and exiled him from the team, before sending him on loan to Hertha Berlin. 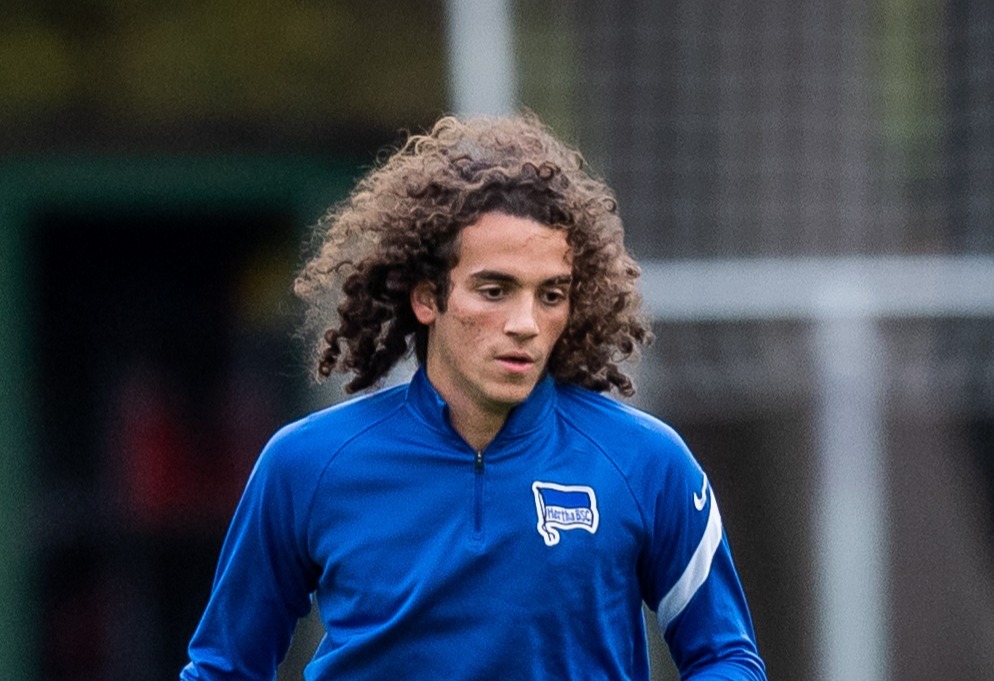 And it was fellow outcast Mesut Ozil who talked up the prospect of a stint in Germany to Guendouzi.

The 21-year-old told Kicker: "I played over 80 games [at Arsenal] and had a good, intense time there.

"I learned a lot there in terms of the sport and I grew up there. It was two good years for me.

"I also had a very good relationship with Mesut Ozil and Bernd Leno, both of whom told me a lot of good things about the Bundesliga."

Guendouzi was a regular under Arteta until he lost his cool in a June defeat to Brighton.

The Frenchman's tirade at Neal Maupay, who had inadvertently injured Arsenal keeper Leno, set in motion a large-scale disagreement between player and manager.

The disagreement has been acknowledged by Guendouzi, who accepts that it led to his exit from the Emirates.

He noted: "I played less after that, that's true.

"But now I can continue playing here, so I feel privileged. I look ahead and focus on what lies ahead."

After testing positive for coronavirus, the midfielder is still yet to make his debut for Hertha.

The Bundesliga side sit 15th in the table ahead of Sunday's meeting with Wolfsburg, which could mark Guendouzi's debut.

He continued: "I want to win as many games as possible, work with the whole team and, above all, develop myself further.

"There are still many levels at which I want to improve. I am very motivated and now want to help bring in positive results."