GABRIEL MARTINELLI is set to make his playing return with Arsenal’s U23s this month.

But Mikel Arteta has urged fans not to expect him to save their season following Arsenal’s recent dismal performances. 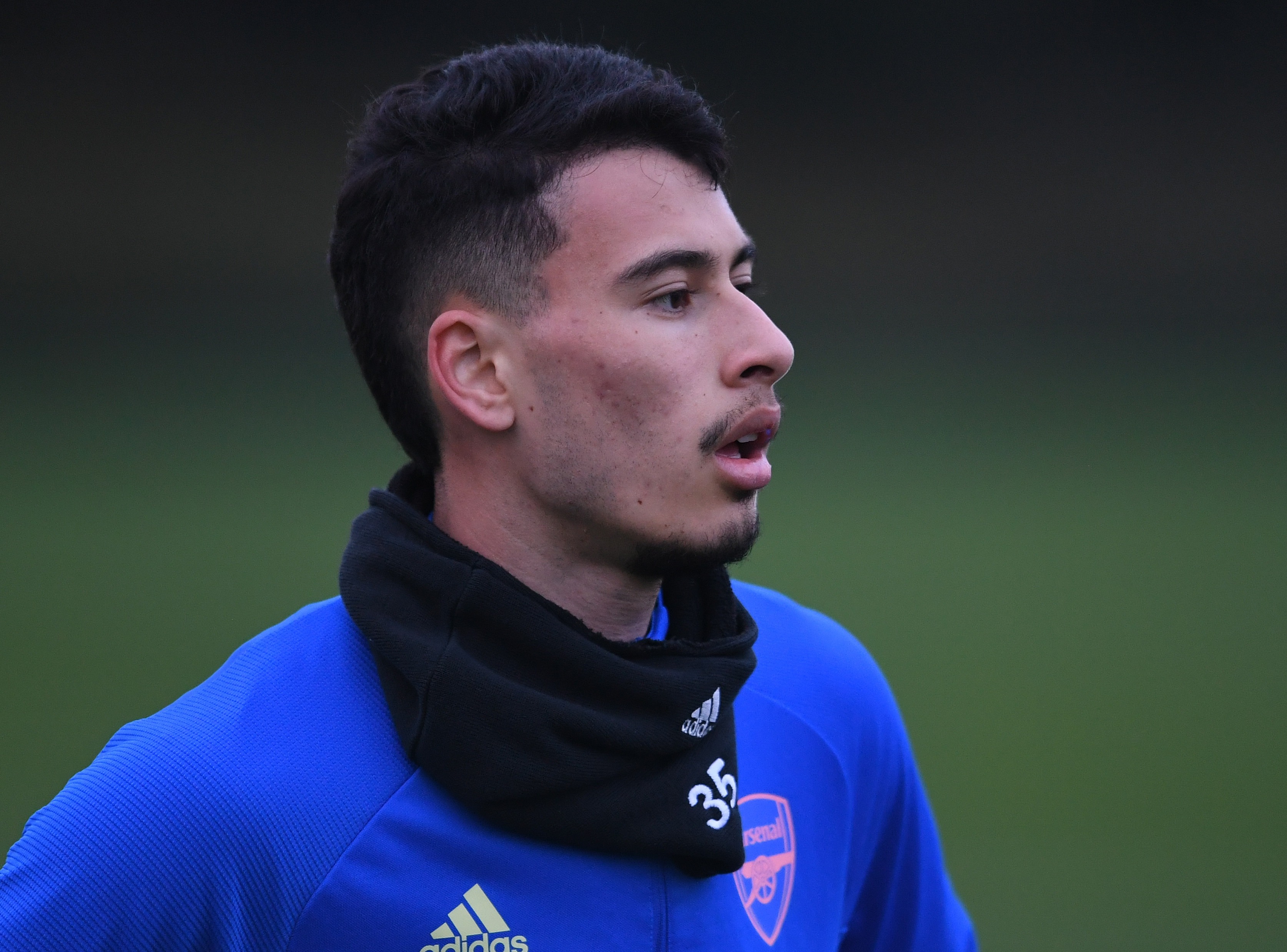 Martinelli has been sidelined since March with a knee injury picked up on the training field.

Before then, the 19-year-old Brazilian had thrilled the Emirates with ten goals in 26 games.

And Martinelli’s injury came at a bad time in his development as a player.

However, he is now in line for his first appearance of the campaign.

But Arteta has warned supporters eager for Martinelli to make an immediate impact not to pile on the pressure.

He said: “Gabi is another one that even in a moment of adversity, you see him training and everything he brings to the team, his energy, his passion, his motivation, is translating positive emotions to everybody.

“He’s ruthless in training in every single action and the more players and staff you have to add that, at the end that gets translated to what happens on the football pitch and over time you will be stable.

“Gabi’s pressing brings something different to the team and we need players like him.

“Time is the key word in this industry, and nobody is going to give you time.

“The moment the ball doesn’t go in the net and you lose a match, you’re going to question all the rest, so with Gabi it’s the same.

“Now he needs time. He’s done it for a period of time and in certain moments throughout a game, but consistently for three years, two or one?

“It’s like with Bukayo Saka and other young players that we have, they’ve never done it in their career, so why do you expect him to do it today?

“And in which environment? In which context? Patience, but he’s a positive guy to have back on the team because he’s such a character.”