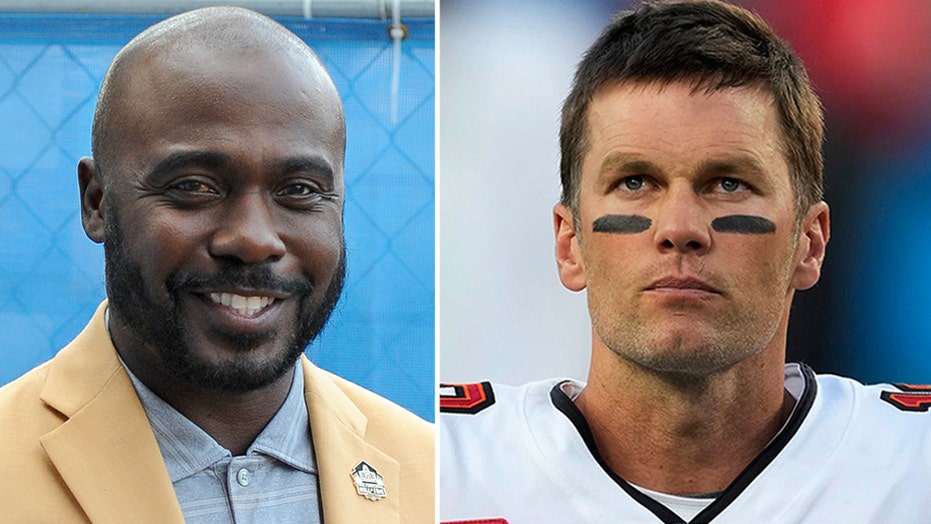 Faulk, a former All-Pro running back, who starred for the St. Louis Rams and the “Greatest Show on Turf” during the early 2000s, said that he gave some advice to Brady, who is entering his 22nd NFL season.

Faulk, who is regarded as one of the greatest running backs in NFL history, knows a thing or two about what it takes to have a long NFL career. Faulk was taken by the Indianapolis Colts with the second overall pick in the 1994 NFL Draft, and he played 13 seasons in the league before retiring.

Faulk, the 2000 NFL MVP, is the only running back to reach 12,000 rushing yards and 6,000 receiving yards. He was a three-time NFL Offensive Player of the Year, a six-time All-Pro and seven-time Pro Bowler, and a champion with the Rams, who defeated the Tennessee Titans, 23-16, in Super Bowl XXXIV.

Brady, a seven-time Super Bowl champion, will look to win back-to-back titles with the Buccaneers this upcoming season. Faulk said that he is impressed with Brady, and he’s looking “forward to him continuing to play at a high level.”

“Grown men like myself at times wish we can still play,” Faulk added. “Tom is getting to do that. He’s going to leave the game having gotten everything possible out of the game.”