A MARRIED Premier League star snubbed snaps of his lovechild, we can reveal.

The rat also ignored a legal warning that he will be named in an upcoming overseas court hearing. 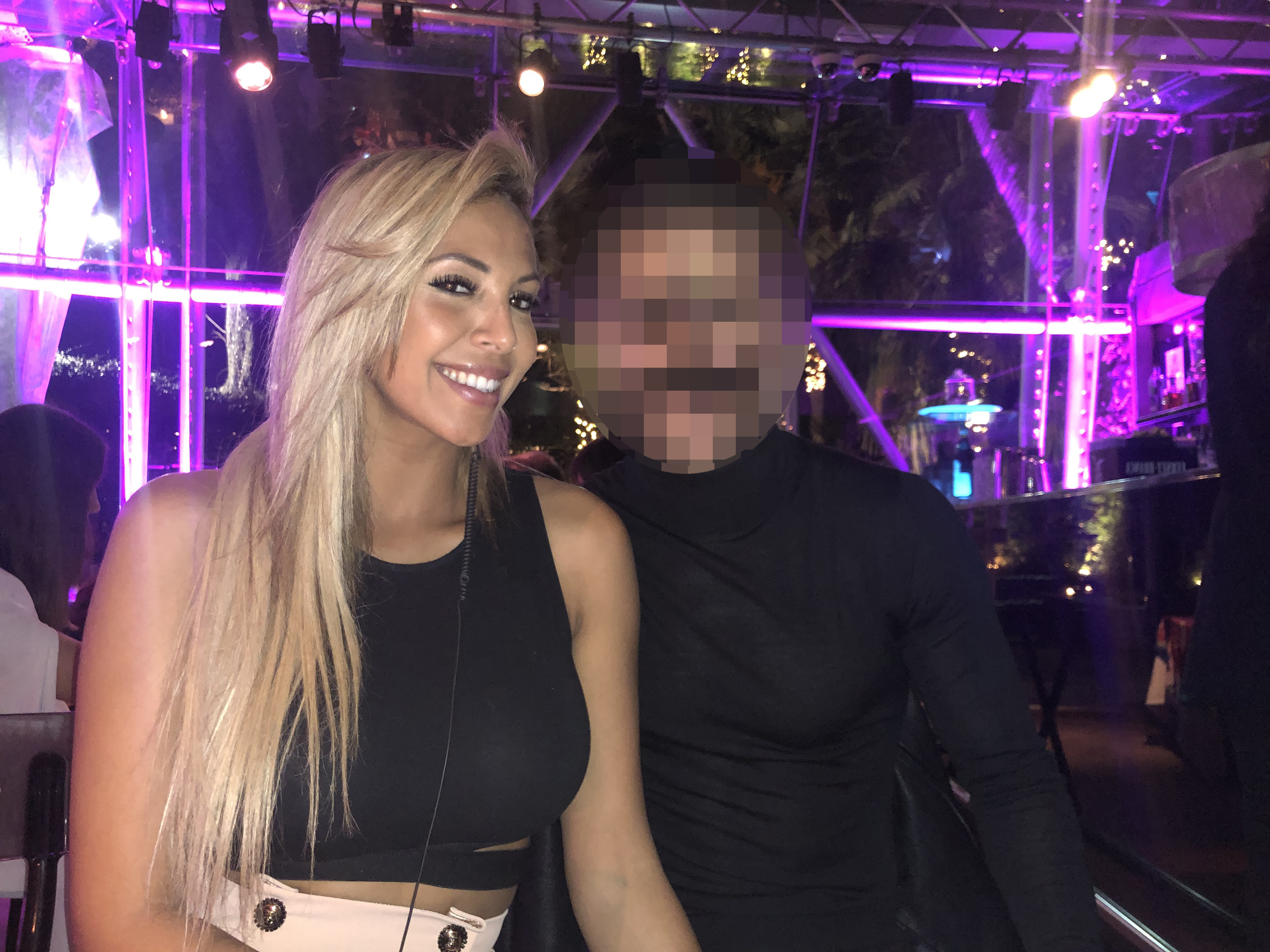 We told last week how the ace fathered a baby girl with event hostess Jaqueline Sousa during a secret two-year fling.

She has sent a solicitor’s letter to the star’s club informing him she has filed a paternity claim for maintenance.

But Jaqueline, 33, told The Sun on Sunday: “I’ve not heard a word. He knew this was going to come out but he has chosen to ignore it.

“He thinks maybe it will go away but he is being very foolish. He can turn his back on me but not our daughter.

“I’ve sent him pictures and video of our little girl walking and he hasn’t even responded.

“How heartless is that? She is his own flesh and blood and he ignores her.

“This is the same man who insists he is a family man.

“It’s a joke. If people knew what he has put me through, they would be shocked.”

Last week, Jacqueline told how the star texted her from his wedding and honeymoon.

Their daughter is now nine months old and, in footage seen by The Sun on Sunday, she bears a striking resemblance to the player. 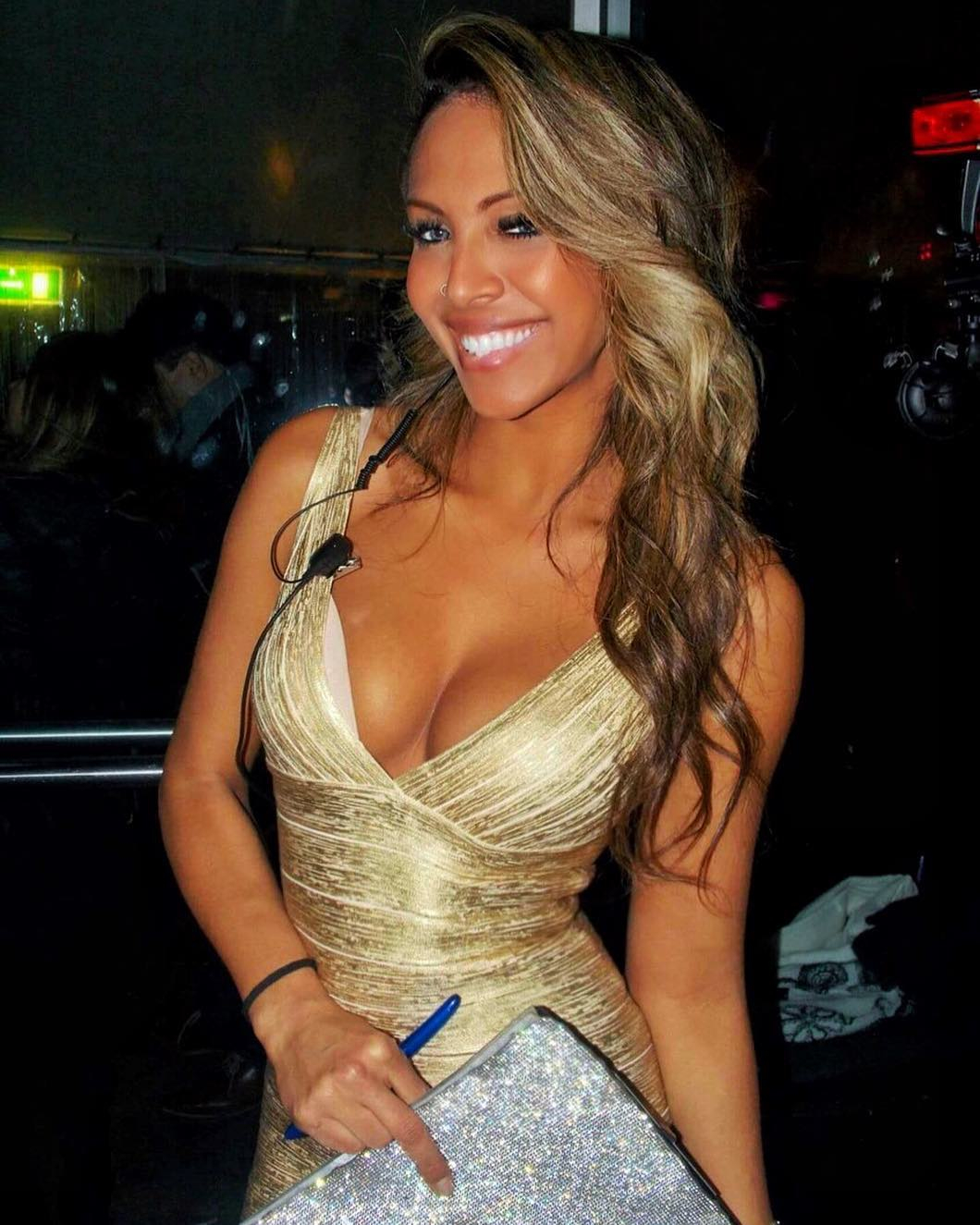 Jaqueline added: “After I spoke to you, I expected him to get in touch but nothing has happened. It’s been total silence and now we will see what happens at court — if he even bothers to attend.

“He knew there was a chance this would come out.

“He said he loved me. I was truly in love with him. I thought I was in a fairytale. It became a nightmare.” 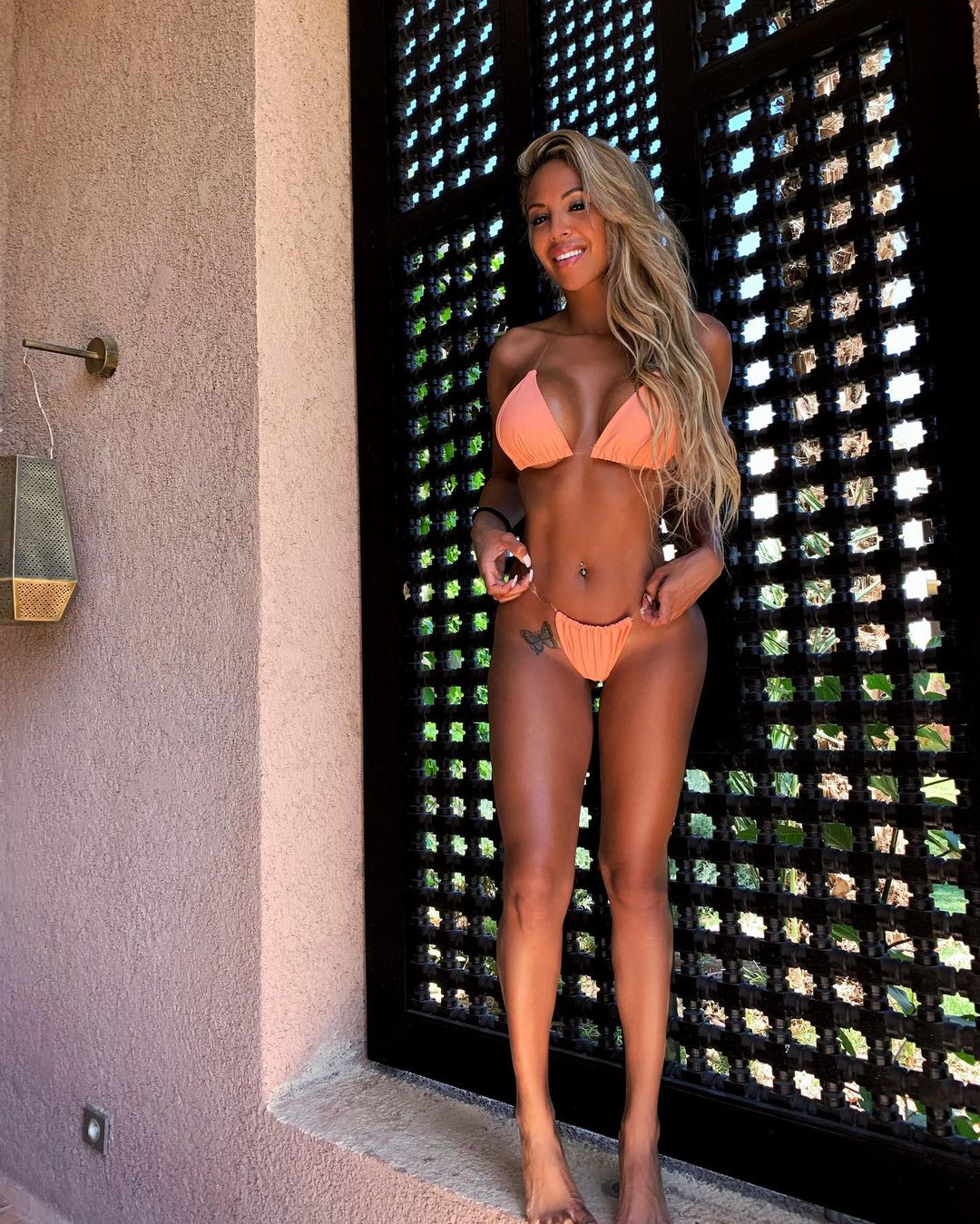