WWE stars have paid tribute to the British legend, who regularly appeared on ITV's flagship wrestling programme and was the original masked Black Tiger in NJPW. 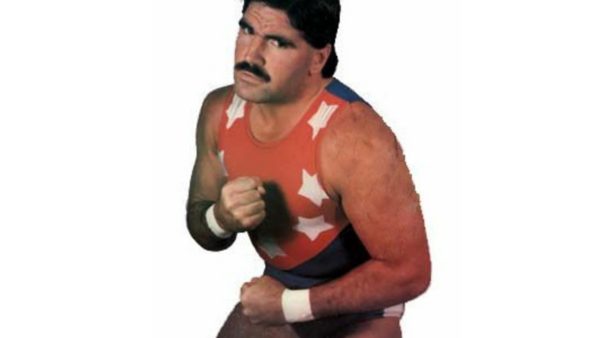 Rocco has been hailed as one of the greatest heels in the history of British wrestling.

The Manchester-born grappler engaged in many classic matches with The Dynamite Kid, Fit Finlay and Marty Jones.

Rollerball was one of the mainstays of both Joint Promotions and All Star Wrestling during ITV's wrestling boom in the 1970s.

He also spent time in New Japan Pro Wrestling where he wrestled as the original Black Tiger and lifted the now-defunct WWF Junior Heavyweight strap.

News of his tragic passing drew waves of tributes from WWE's British stars who have benefited from Rocco's pioneer accomplishments.

William Regal wrote: "I’ve woken to the terrible news that my friend and colleague Mark “ Rollerball” Rocco has passed away.

"Becoming a friend and getting to Wrestle Mark at 18 was a dream come true. Mark had an unbelievable work ethic in and out of the ring and my life was better for knowing him.

NXT UK star Flash Morgan Webster tweeted: "Just heard about the passing of Mark Rocco. Rollerball was without a doubt one of the very best to lace up a pair of boots. 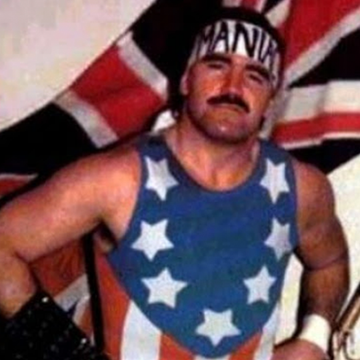 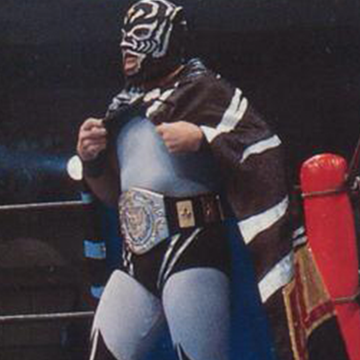 "He was a pioneer and an innovator and its safe to say the Junior heavyweight style wouldn’t be what it is today without his contribution. An absolute legend."

Fellow NXT ace Sam Gradwell said: "Really sad to hear about the passing of Mark Rocco, an innovator lightyears ahead of his time.

"Had the privilege of sitting with him & Marty Jones a few years ago & hearing them talk about their old battles, having subtle little digs at each other the entire time. Rest in peace."

"The modern style of wrestling wouldn't be what it is today if it wasn't for him. One of the best ever. RIP Rollerball."

Following a standout career, Rollerball retired in 1991 and spent most of his time living out of the spotlight in Tenerife.

His last prominent TV role came as part of the judging panel on TNA’s British Bootcamp series back in 2012.