OLE GUNNAR SOLSKJAER has backed Marcus Rashford to get back among the goals as Manchester United prepare for tomorrow's trip to Brighton.

Red Devils' stars have been snapped arriving at Carrington as their boss puts the finishing touches on their preparation for another crucial Premier League match. 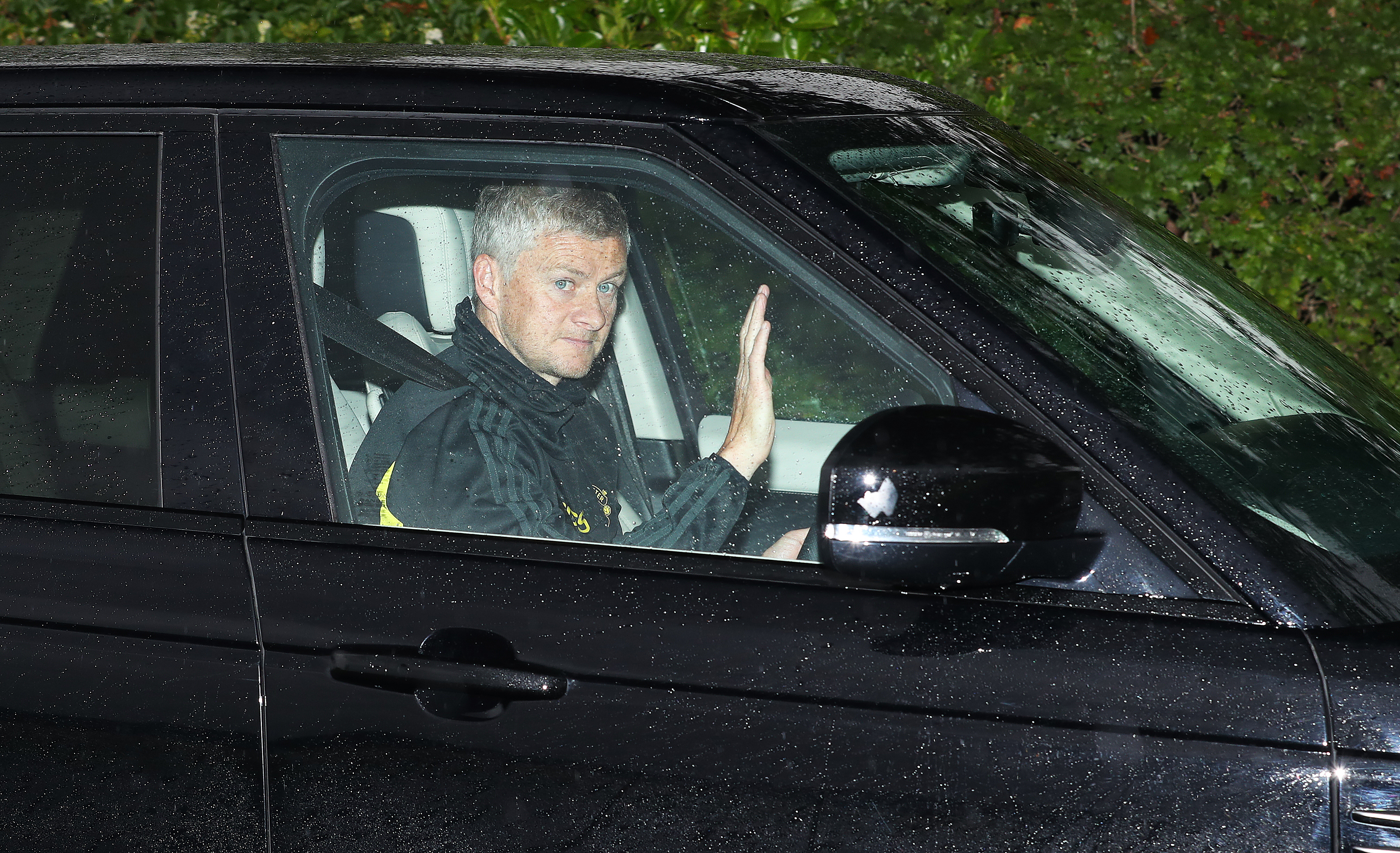 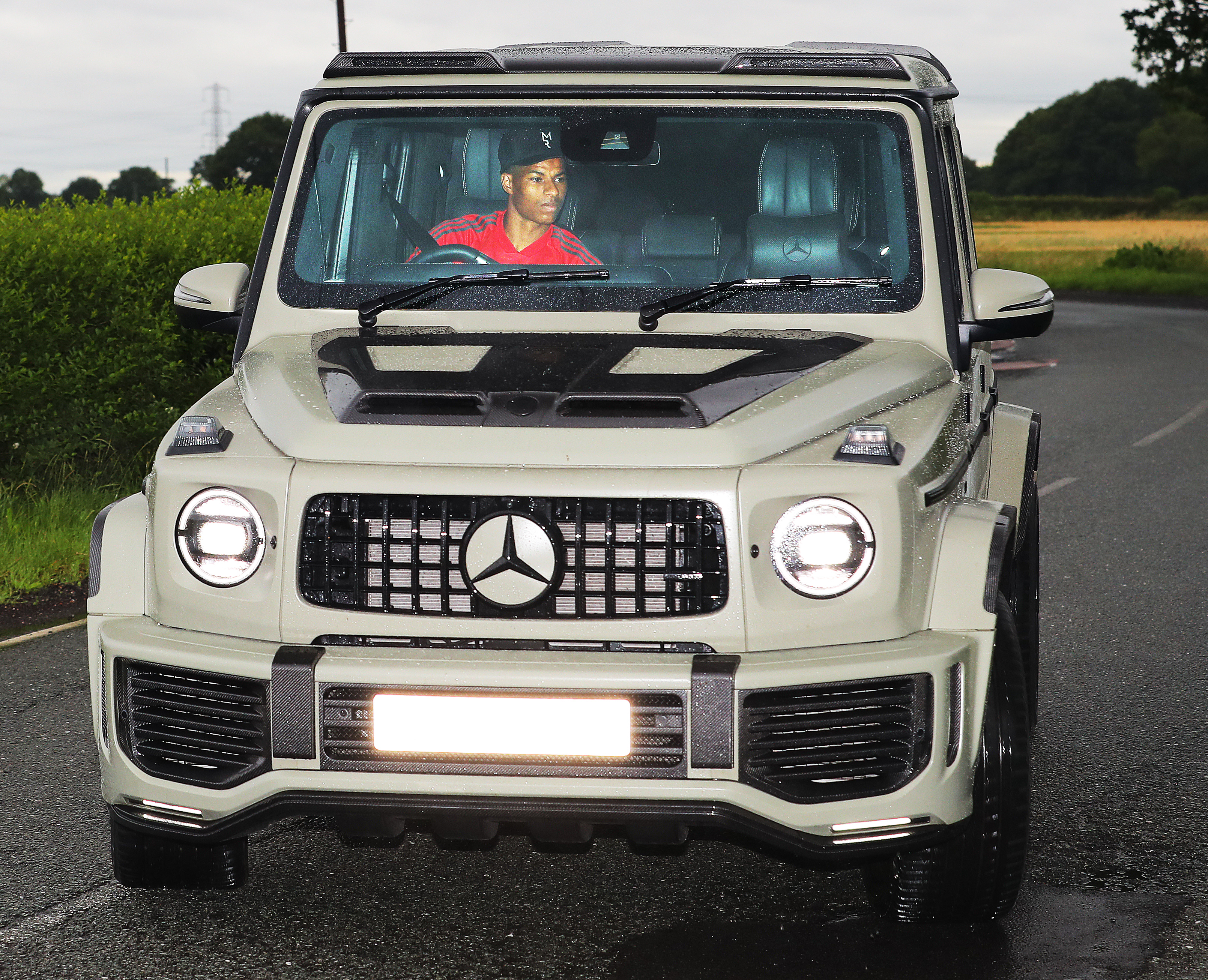 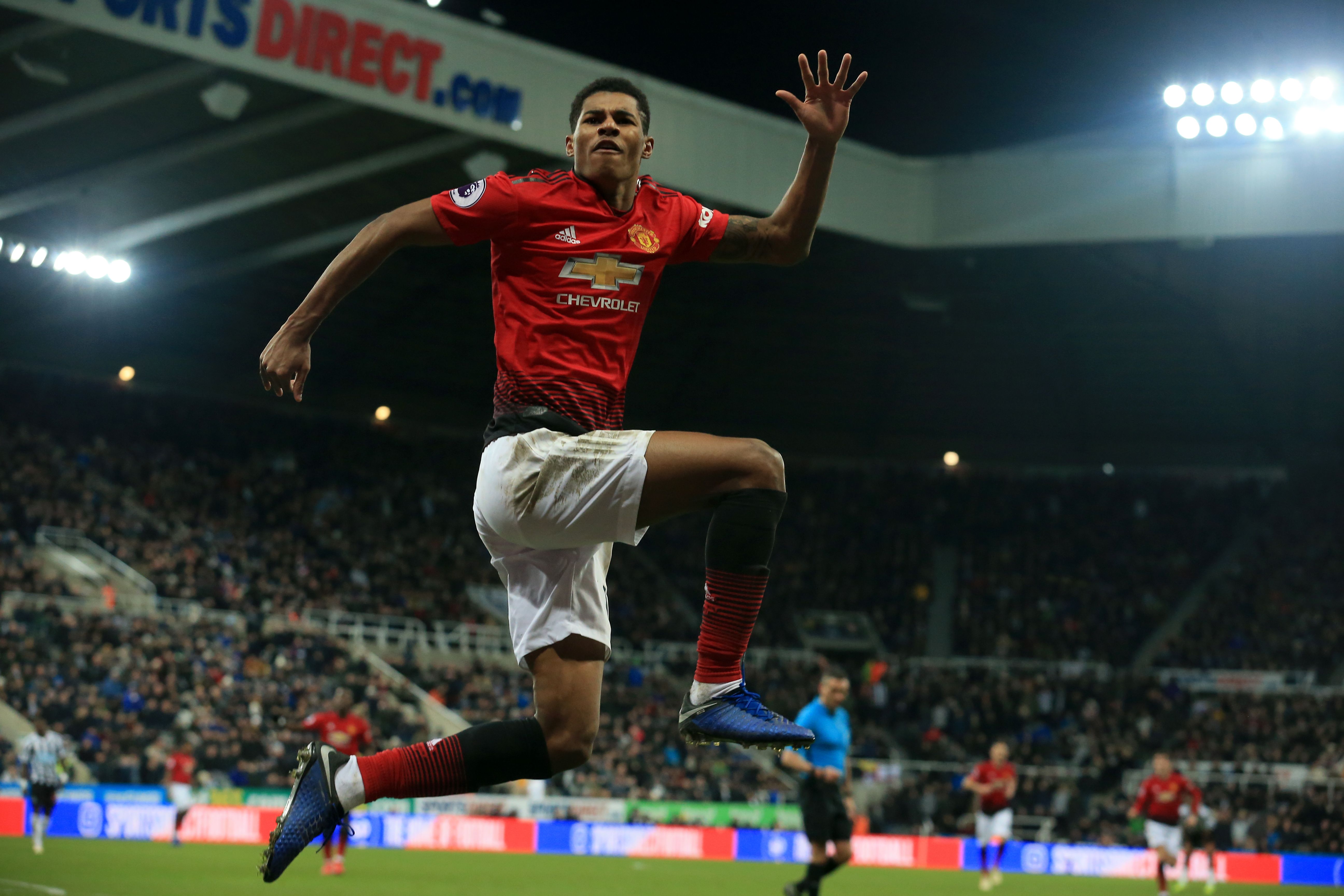 And in doing so, Solskjaer, 47, has sought to raise the confidence of his star attacking player.

While most players hadn't featured since March when English football resumed earlier this month, Rashford hadn't actually appeared since January because of a back injury.

It had been feared at the time that his season may be over, but having him involved in the delayed run-in is a boost for United's hopes on three fronts.

The England man is yet to score in the three matches since his return to action, but he did lay on two assists for Anthony Martial against Sheffield United last week.

On Rashford, Solskjaer said: "Of course, Marcus has been out for a while, but I think he's looked sharp.

“I think he came on and looked sharp again against Norwich.

“Sheffield United he did miss, yeah, one or two chances, but the goals he created I think that is what we are focusing on and I think Marcus is on his way to his best season ever at Man United.

“So, for me, I'm just looking forward to him getting more and more minutes. He will definitely score a goal soon.” 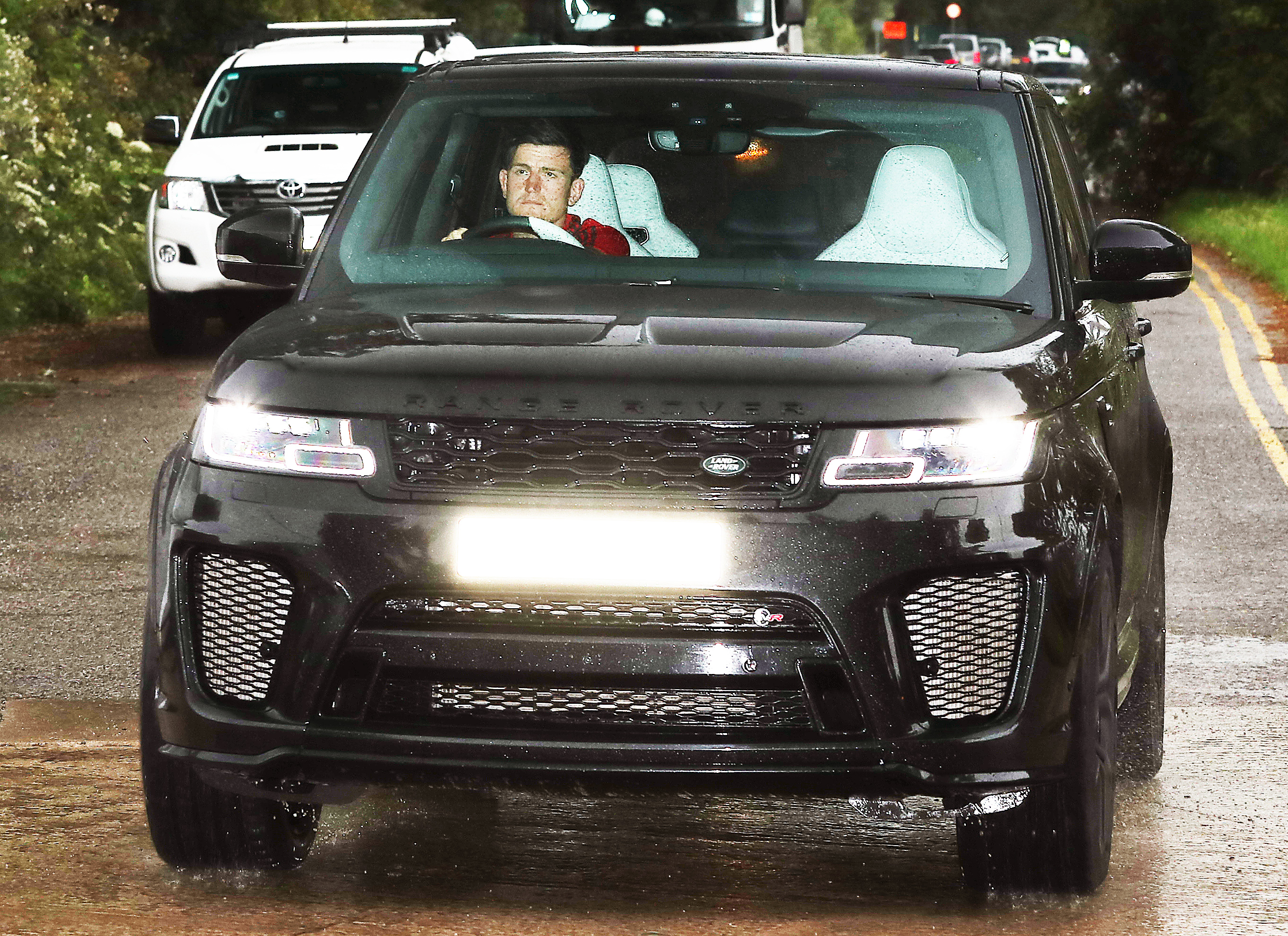 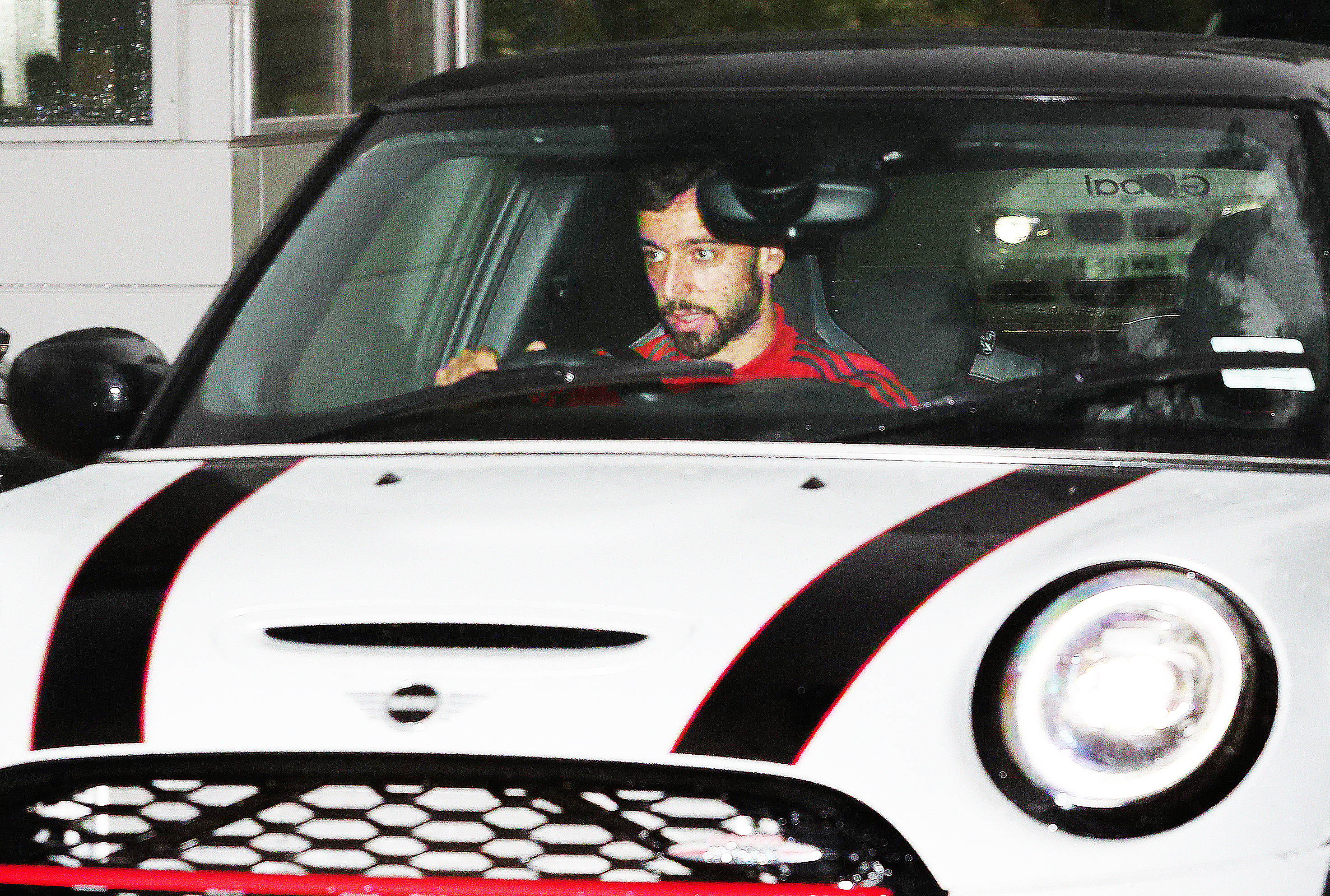