MANCHESTER UNITED are reportedly in pole position to beat their Premier League rivals to the signing of Jean-Michael Seri.

The Nice midfielder, who has a £35million release clause, is also being eyed by Chelsea, Liverpool and Manchester City. 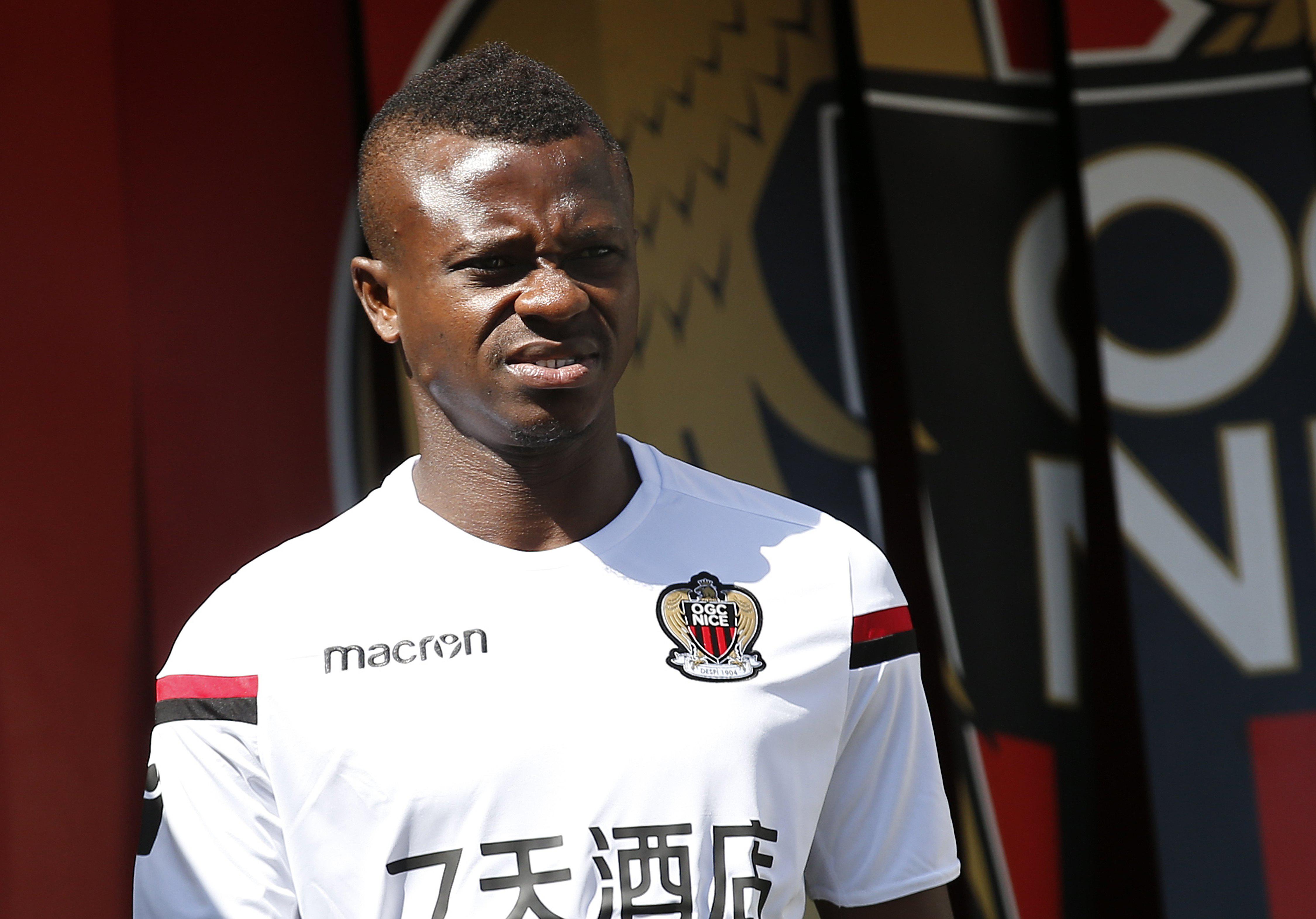 Seri was set to move to Barcelona last summer after the Spanish giants tabled a bid.

But Nice rejected the bid to the annoyance of the player.

Arsenal have also monitored his progress and could enter the fray after the arrival of Raul Sanllehli as head of football operations.

Barca's ex-sporting director was disappointed by the Catalan giants' failure to land Seri. 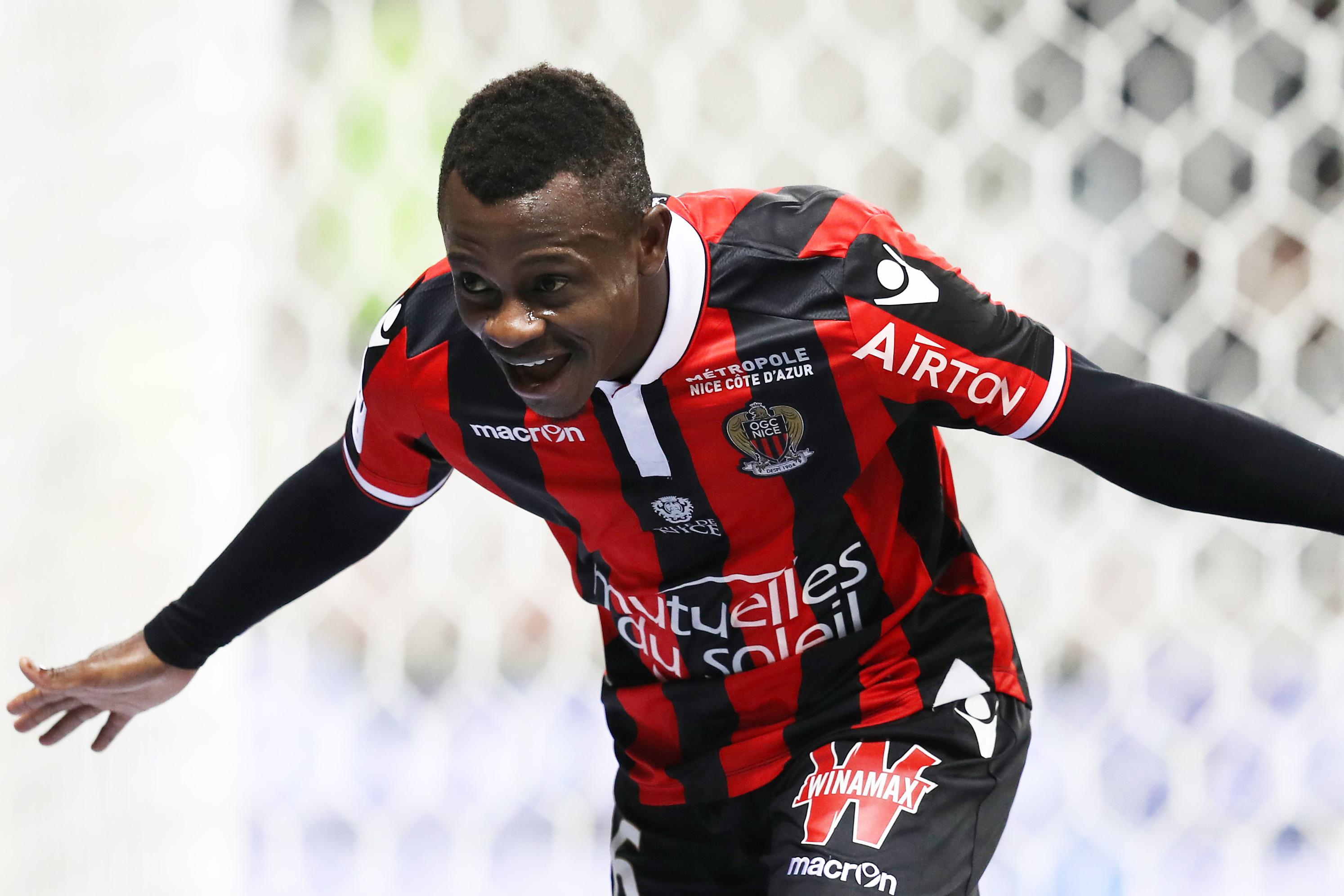 MOST READ IN FOOTBALL