MANCHESTER UNITED will have to pay a total of €15million (£12.9m) to Juventus for Cristiano Ronaldo.

But the full amount won't be delivered for five years as United will pay five installments of €3m (£2.6m) per year. 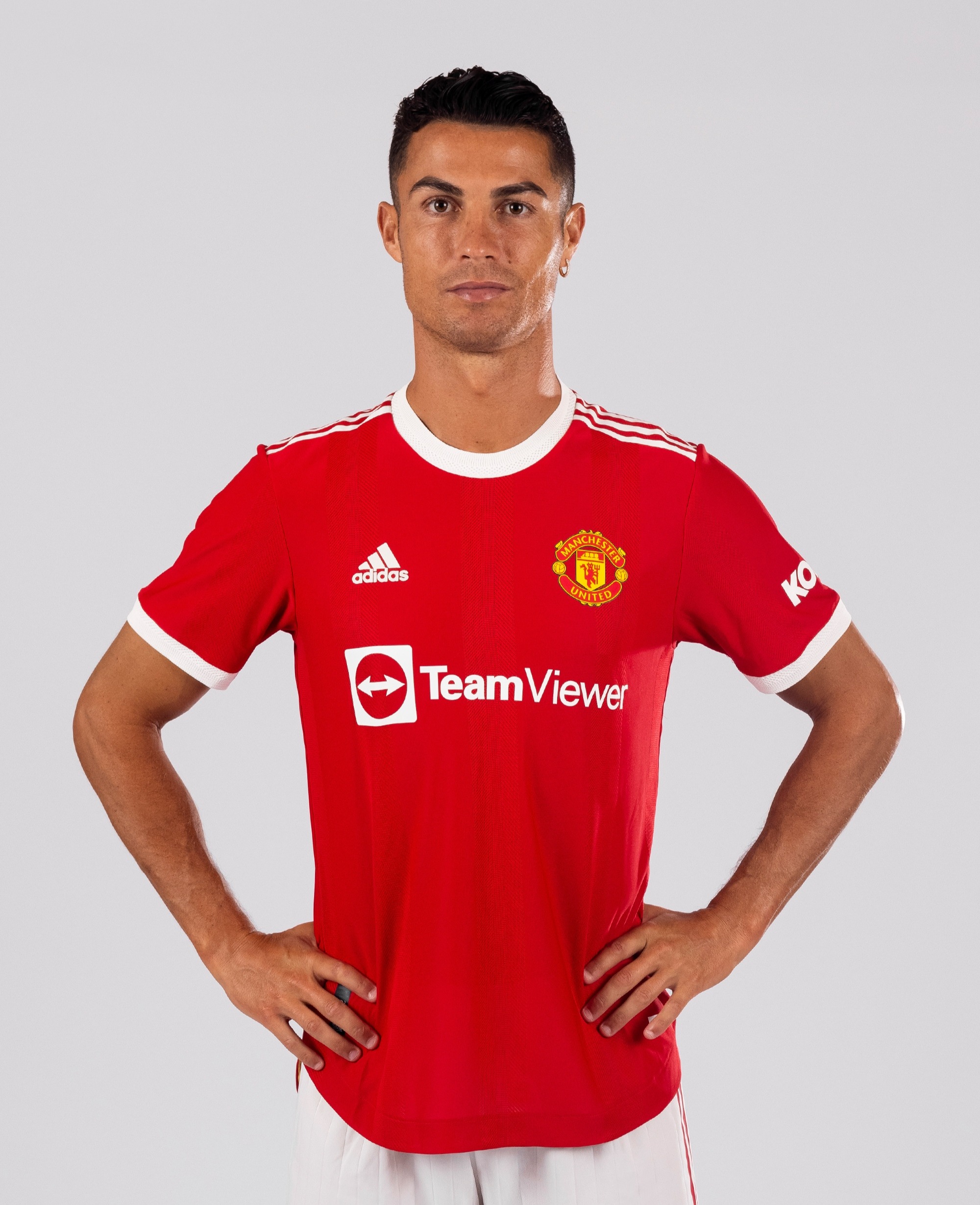 That is according to transfer expert Fabrizio Romano, who reports that the Red Devils' installments will continue until 2026.

Ronaldo completed his blockbuster return to United during the dying days of the summer transfer window.

The five-time Ballon d'Or winner came back to Manchester 12 years after he left for Real Madrid.

Ronaldo said: "As everybody knows, since I signed for Manchester at 18, Sir Alex Ferguson was the key.

"I remember when we played against Manchester when I was at Sporting Lisbon. For me, Sir Alex Ferguson is like a father in football for me.

"He helped me a lot, he taught me many things, and in my opinion of course he had a big role because the relationship that we had, we keep in touch all the time, and he’s an unbelievable person.

"I really like him a lot and he was the main key for me to be in the position that I am, that I signed for Manchester United.”