MANCHESTER UNITED will be forced to pay Ole Gunnar Solskjaer a hefty £7.5m after sacking him this morning.

The Red Devils boss lost his job after suffering a humiliating 4-1 defeat at Watford. 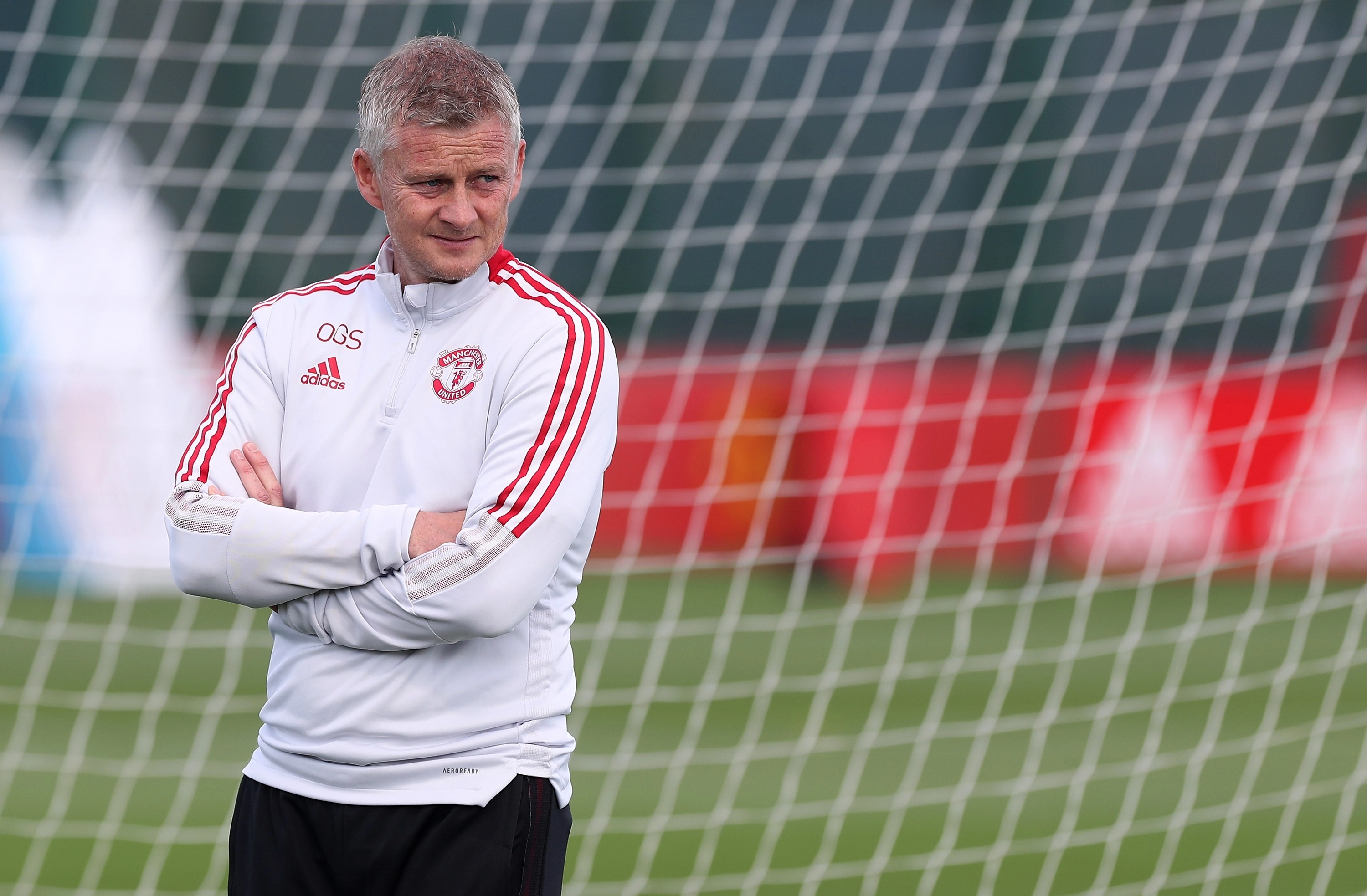 His side were also smashed by bitter rivals Liverpool and Man City, and United have now lost five of their last seven league outings.

Man United chiefs met at 7pm last night to discuss sacking the Norwegian, who they'd handed a new three-year deal to in August.

And SunSport understands he will have to be given a full year's salary as a severance package by the club.

This works out at around £7.5m, which puts him around fifth in the highest paid Premier League managers.

That's behind behind Pep Guardiola, Jurgen Klopp, Brendan Rodgers and Marcelo Bielsa in the salary stakes.

But Solskjaer will now be looking for a new employer.

OLE AT THE WHEEL… FOR MUCH LONGER?

The Red Devils travel to Villarreal in the Champions League on Tuesday.

United have confirmed that Michael Carrick will take temporary charge, before they hire an interim manager until the end of the season.

The underachieving Old Trafford side are bang in the middle of a horror run of fixtures, with Prem leaders Chelsea coming next weekend.

They then face Arsenal before taking on Crystal Palace and Young Boys.

Former Liverpool and current Leicester boss Brendan Rodgers is in the frame for the job.