EVERTON chiefs will be kicking themselves after failing to sign £85million rated wonderkid Erling Haaland for just £3.5m.

The Red Bull Salzburg striker has caught the eye of Manchester United, 19, after helping himself to 26 goals in 18 games this season. 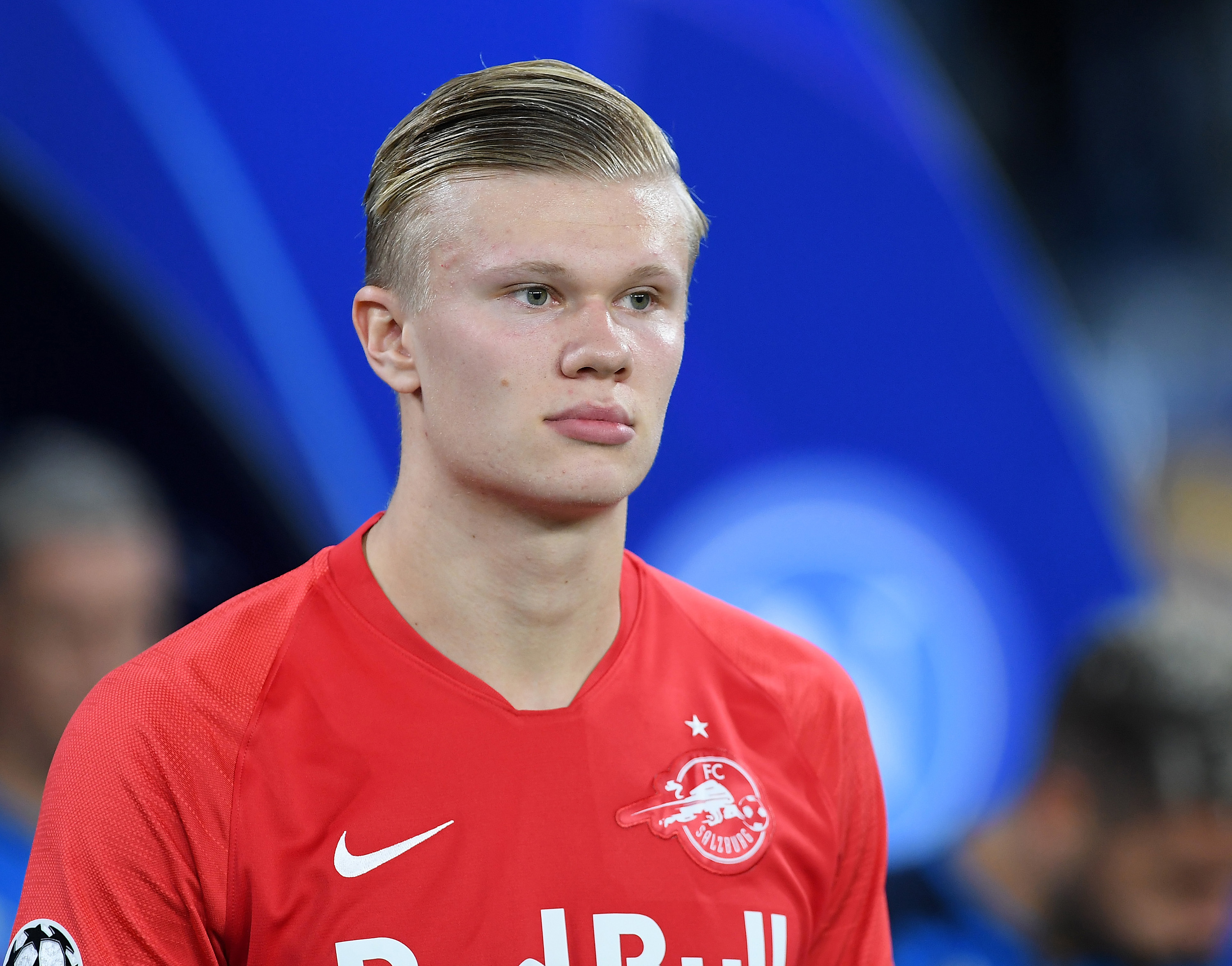 He told told The Athletic : “While I was at Everton, I offered them Andrew Robertson and Harry Maguire deals, when they were at Hull, and it was worth £20 million for the pair. Everton wouldn’t take them.

“I had a deal done for Jonny Evans too before he came to Leicester, but again they wouldn’t take him.

"Erling Haaland, the striker with Salzburg, I had him and his dad at the club with a deal done for £3.5m. The club wouldn’t back me.”

Haaland – the Leeds-born son of ex-Whites star Alf Inge – ended up joining Salburg for £4.5m in January and already has a Champions League hat-trick to his name.

He has played twice for Norway's senior side and is regarded as one of the hottest prospects in world football.

But Salzburg are set to play hardball with their demands if they let their star goalscorer go and Haaland will cost over £80m more than the deal Walsh insists was on the table.