MANCHESTER UNITED have identified Norwich defender Max Aarons as a Plan B should they fail to land Aaron Wan-Bissaka, according to reports.

Wan-Bissaka has told Crystal Palace he wants his dream move to United. 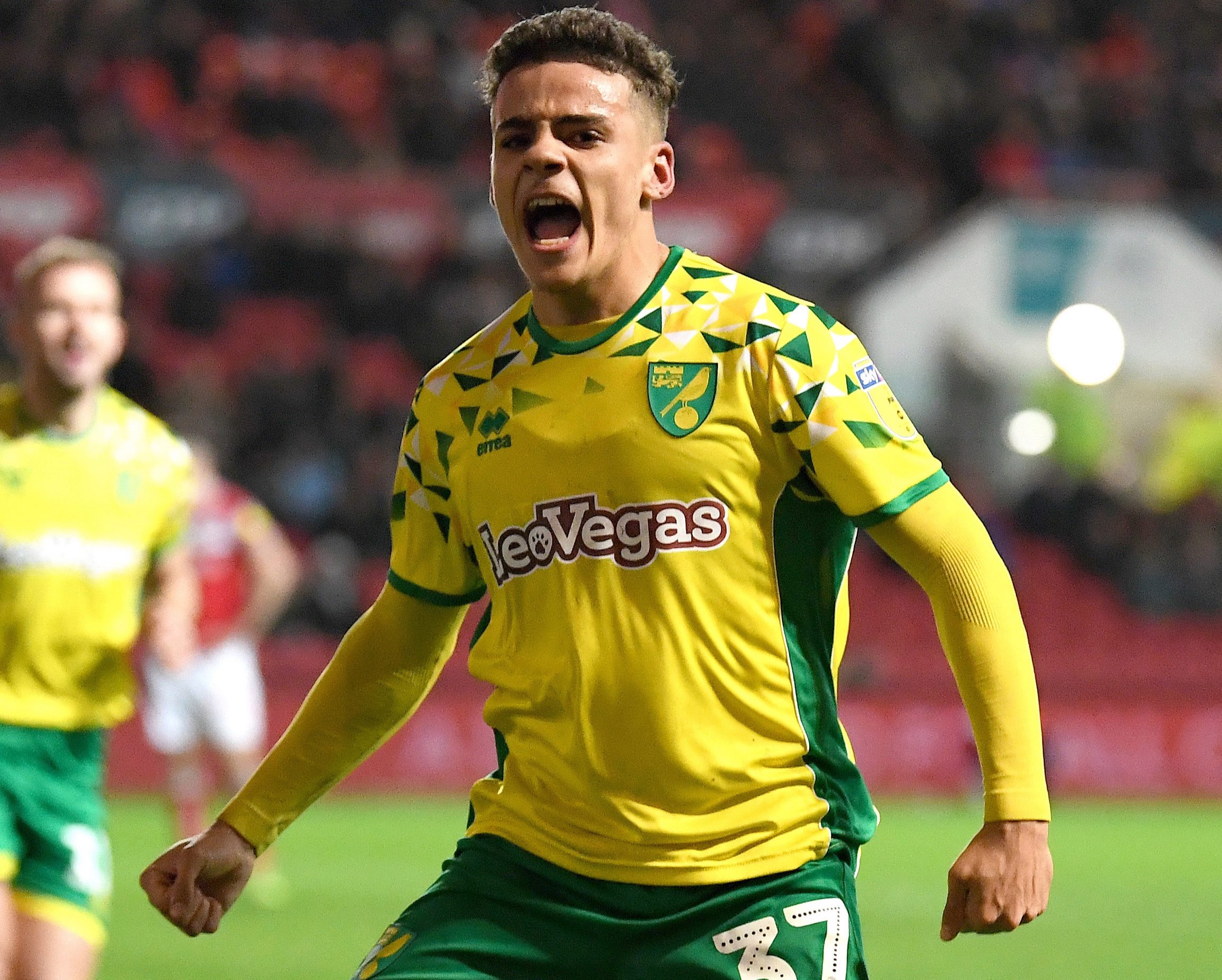 The Red Devils are lining up a second bid for the right-back after their initial £40million offer was rejected.

Palace are ready to play hardball and could ask for as much as £60m for the England Under-21 star.

According to Sky Sports, United will turn their attentions to Aarons, 19, if their pursuit of Wan-Bissaka fails.

It is understood the England U19 ace will cost about £15m.

Norwich ace Aarons was voted EFL Young Player of the Year last season as the Canaries won the Championship.

Palace themselves are already drawing up plans to replace Wan-Bissaka with Aarons.

Tottenham, Arsenal and Chelsea have also shown interest in the gifted full-back, who can also play on the left.

Spanish side Valencia have shown interest while there are options for him back in Italy. 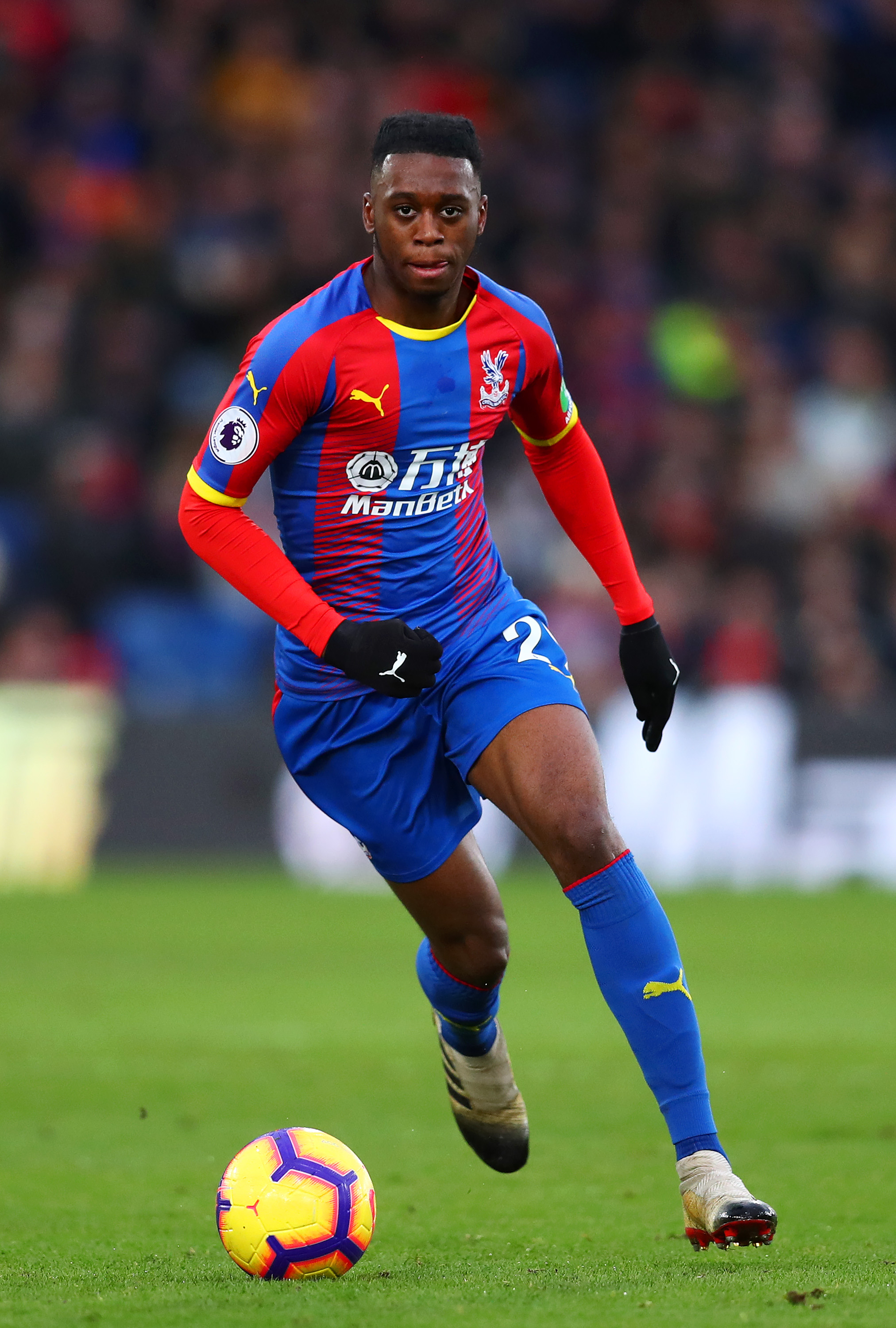