MANCHESTER UNITED will decide next week whether to make a move for Toby Alderweireld.

The Tottenham defender’s contract allows him to leave for £25million this summer, with United among his admirers. 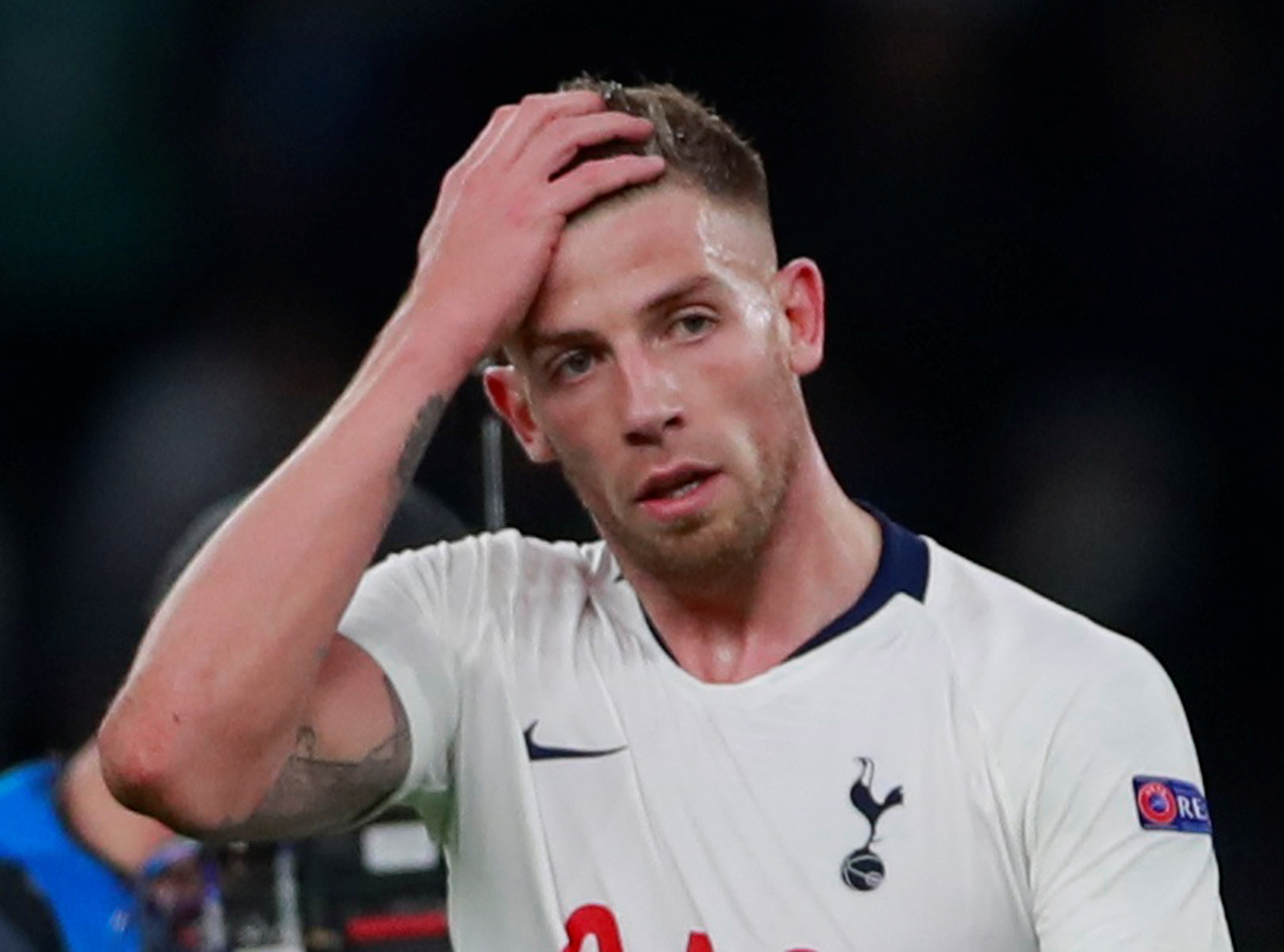 Red Devils manager Ole Gunnar Solskjaer would prefer to retain his current centre-backs and use his coaching ability to turn their form around.

But United are refusing to rule out an approach, especially given the reasonable fee for the Belgian international, 30.

The Red Devils are looking for defensive reinforcements as they failed to keep a clean sheet in their final 15 games of the season.

But Alderweireld, who is also on Arsenal’s radar, still expects to stay at Spurs next season for the final year of his contract.

Interested clubs have until two weeks before the transfer deadline on August 8 to lodge bids.

Meanwhile, Real Betis have emerged as United's rival in the race for Adrien Rabiot.

The midfielder will leave Paris Saint-Germain on a free transfer this summer having been frozen out of the squad by Tomas Tuchel.