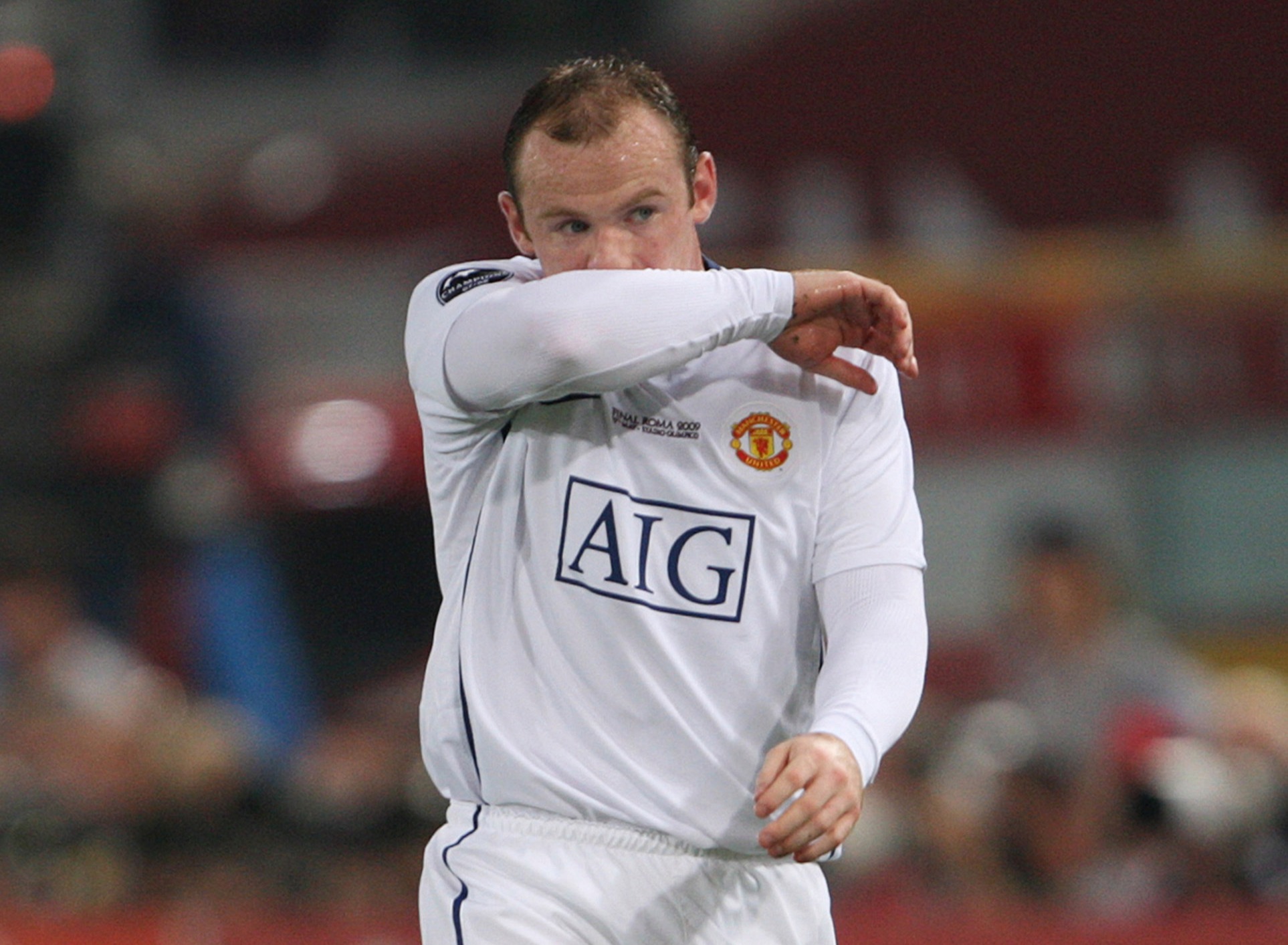 And for the 2009 final, won in Rome thanks to goals from Samuel Eto'o and Lionel Messi, Rooney and his team-mates were instructed to take the game to Barca, one of the greatest sides of all time.

A year prior to the 2009 final, United dumped Barcelona – then managed by Frank Rijkaard – out of the semi-finals thanks to a defensive masterclass devised by previous assistant Carlos Queiroz, who had since been replaced by Rene Meulensteen.

Speaking in Jamie Carragher's new book The Greatest Games and serialised by The Telegraph, Rooney said: "In my opinion that was the only way you could beat them.

"I think it made a difference that the assistant, Carlos Queiroz, was still there then. Carlos was brilliant with Fergie.

"Whenever the manager was following his instincts and thinking ‘we’re going to attack’, Carlos would make him rethink. He was the one who gave us the tactics in 2008 and was the cautious one we needed.

"When we got to the final in 2009, he said to us he knew we could beat them playing that way, but then he said, ‘We are Manchester United and we are not going into the Champions League final to sit back all game. We are going to attack them and do it the right way.’

"We were all sitting there in the team meeting thinking, ‘Oh f***.’ 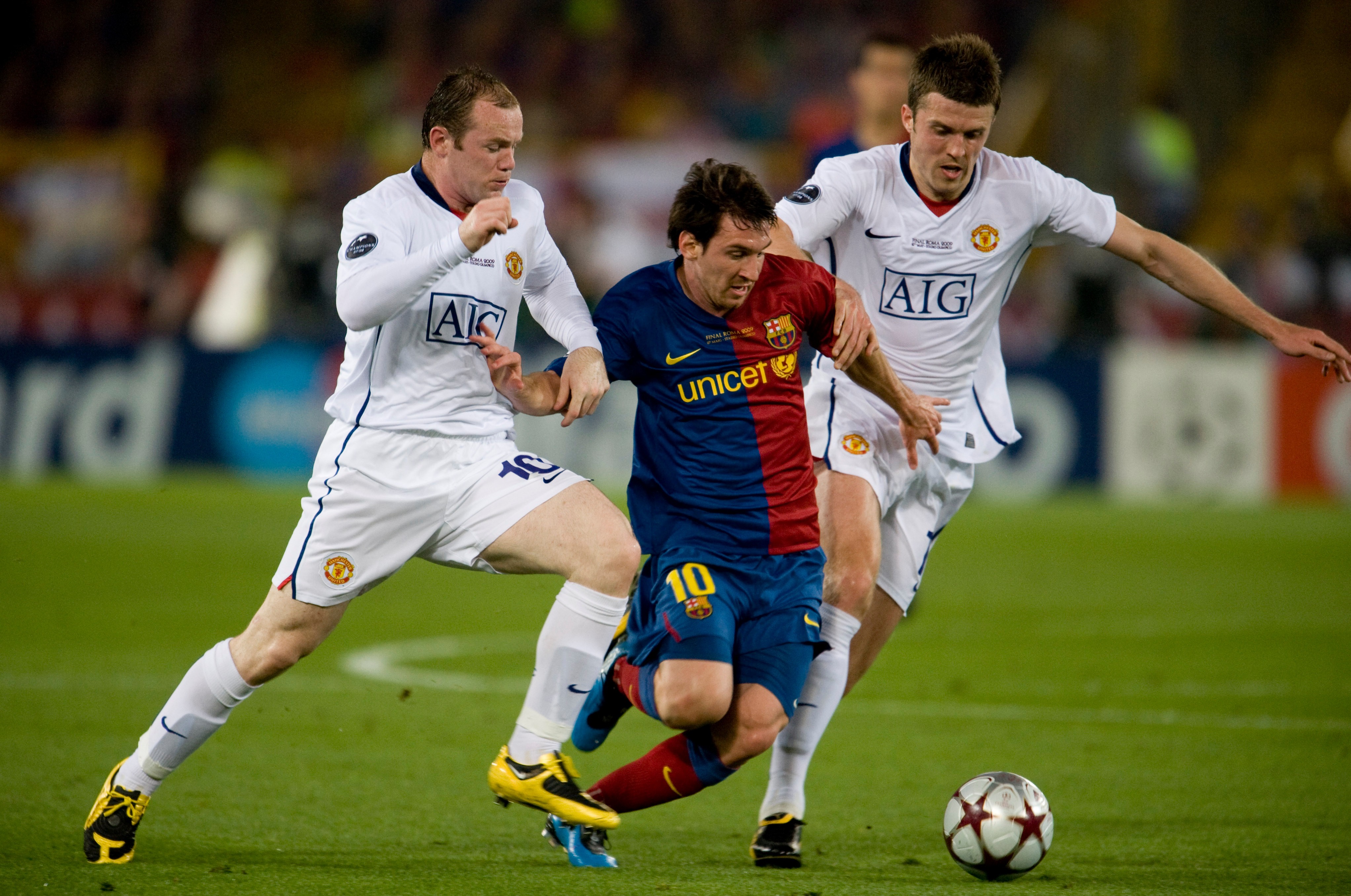 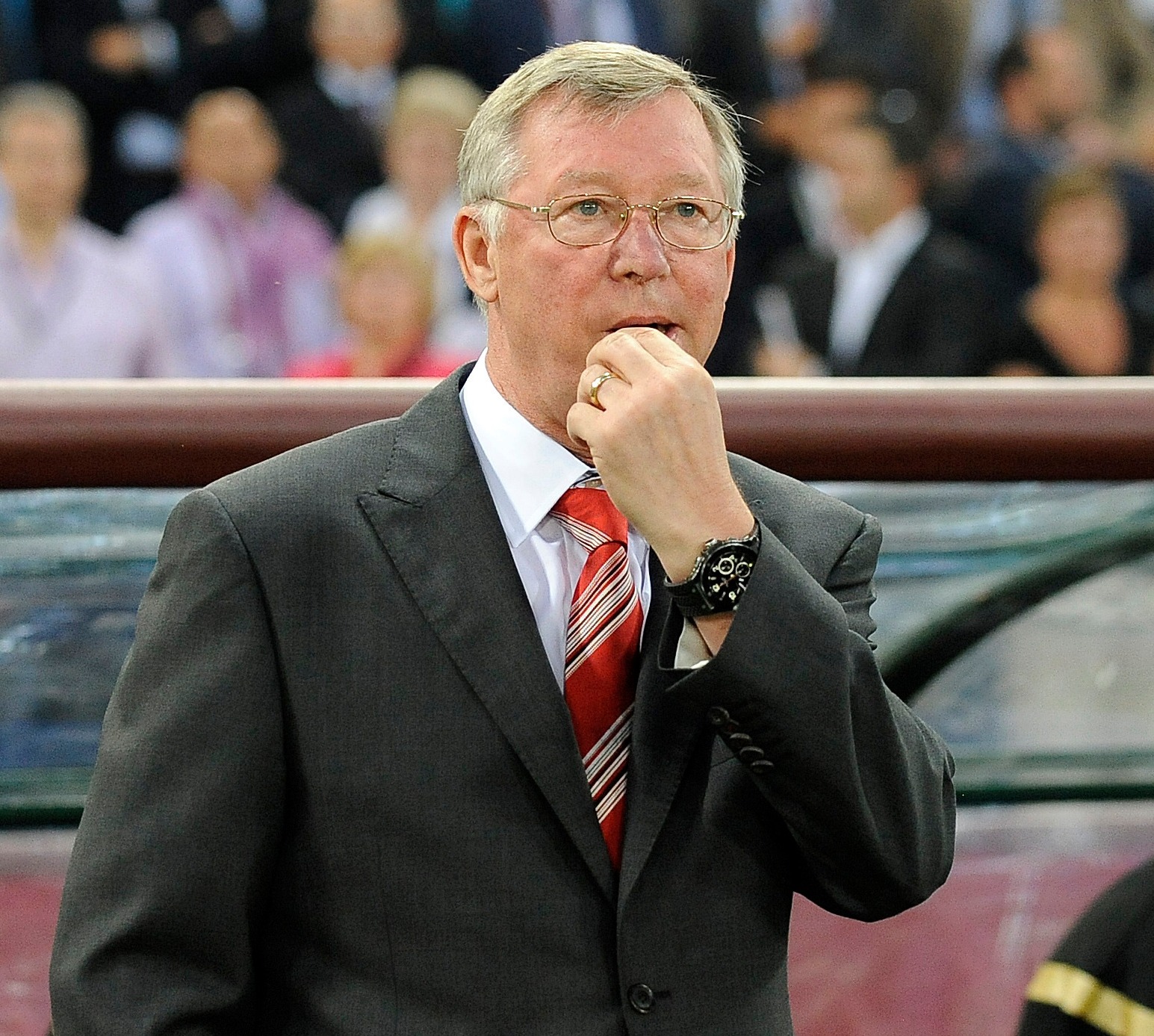 “Sir Alex went through their side, saying, ‘Let’s go at them.’ Then you saw the names like Messi, Eto’o and Henry!

Two years later, history repeated itself as Pedro, Messi and David Villa put United to the sword at Wembley in a stunning performance.

He added: "I did not think we had any chance of beating them.

“Even when we made it 1-1 before half-time, there was no other game I played for Manchester United where I was on the pitch thinking, ‘There is no way we can win the game.’

"We were playing the team which, in my opinion, is the best there has been.” 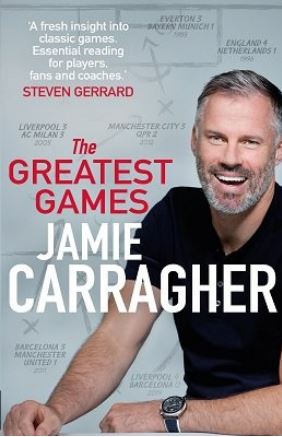