MANCHESTER UNITED target Antoine Griezmann has hinted at a £106million move to the Premier League – despite interest from Barcelona.

The French forward, 28, has long been on the radar of the Old Trafford giants. 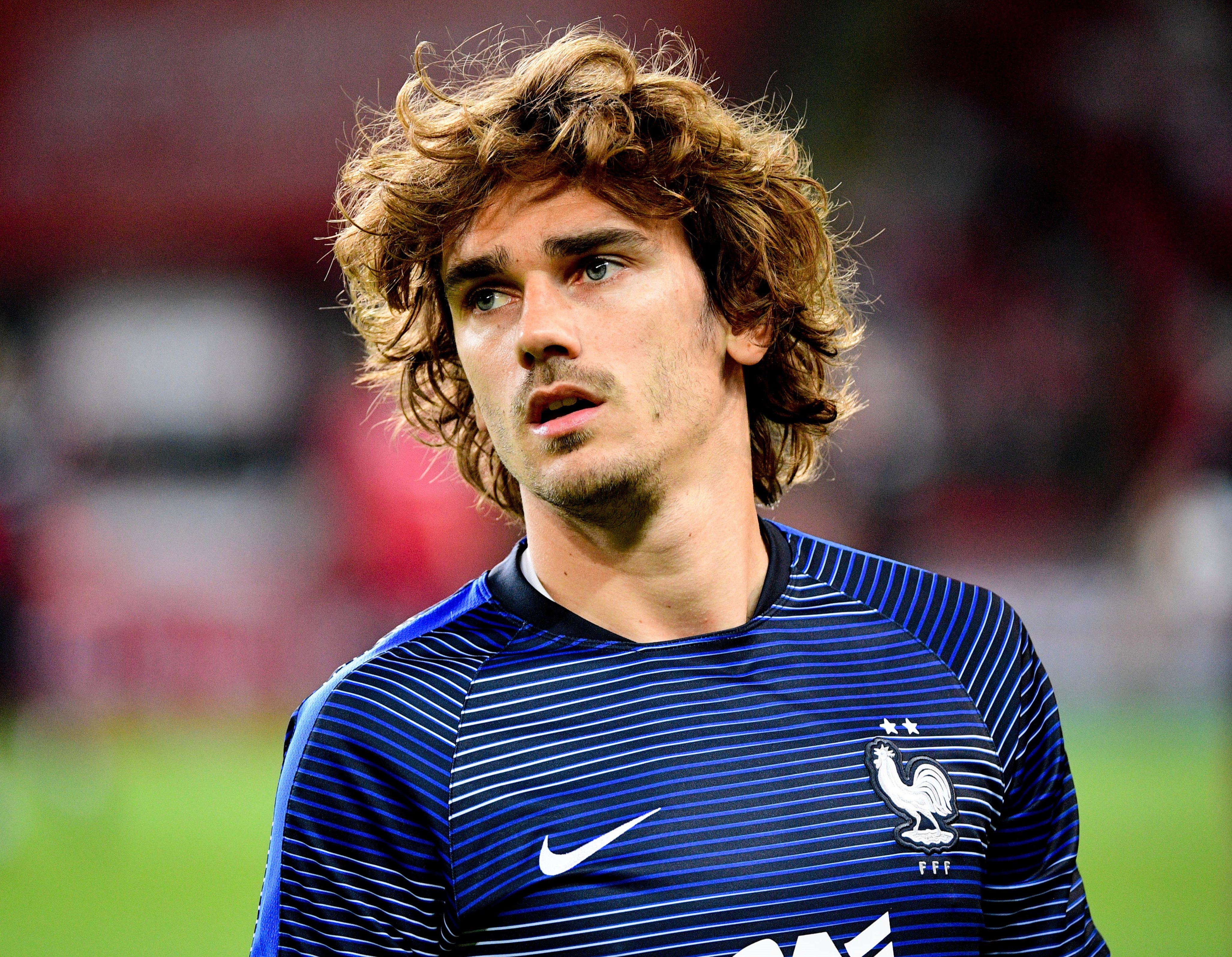 But Griezmann appeared to be on his way to Barca after revealing he was leaving Atletico Madrid earlier this summer.

Despite that, after France's 4-0 win over Andorra on Tuesday, Griezmann revealed he might not stay in Spain, after all.

Following the European Championship qualifier, Griezmann said: “As I said, I know where I want to go.

The Atelti talisman famously stuck around at the club whilst they served a transfer ban – despite the advances of United.

But now he has called time on his five-year stint at the Wanda Metropolitano – and has a £106m release clause.

Griezmann, who scored 21 goals last season, had already previously revealed he needs a little time to get his favoured move over the line.

He said: "I know where I want to go, and the sacrifices I have to make to get there.

"I just ask for a little patience.

"As soon as I could say it, it will be with pleasure."

While Griezmann had been expected to move to the Nou Camp this summer, but Barca chiefs performed a huge U-turn.

Instead of pursuing the French star all guns blazing, Barcelona switched their attention to bringing crocked Brazil star Neymar back from Paris Saint-Germain.