MANCHESTER UNITED are set to miss out on the signing of Dundee United whizkid Kerr Smith.

Aston Villa are now leading the race for the highly-rated centre-half. 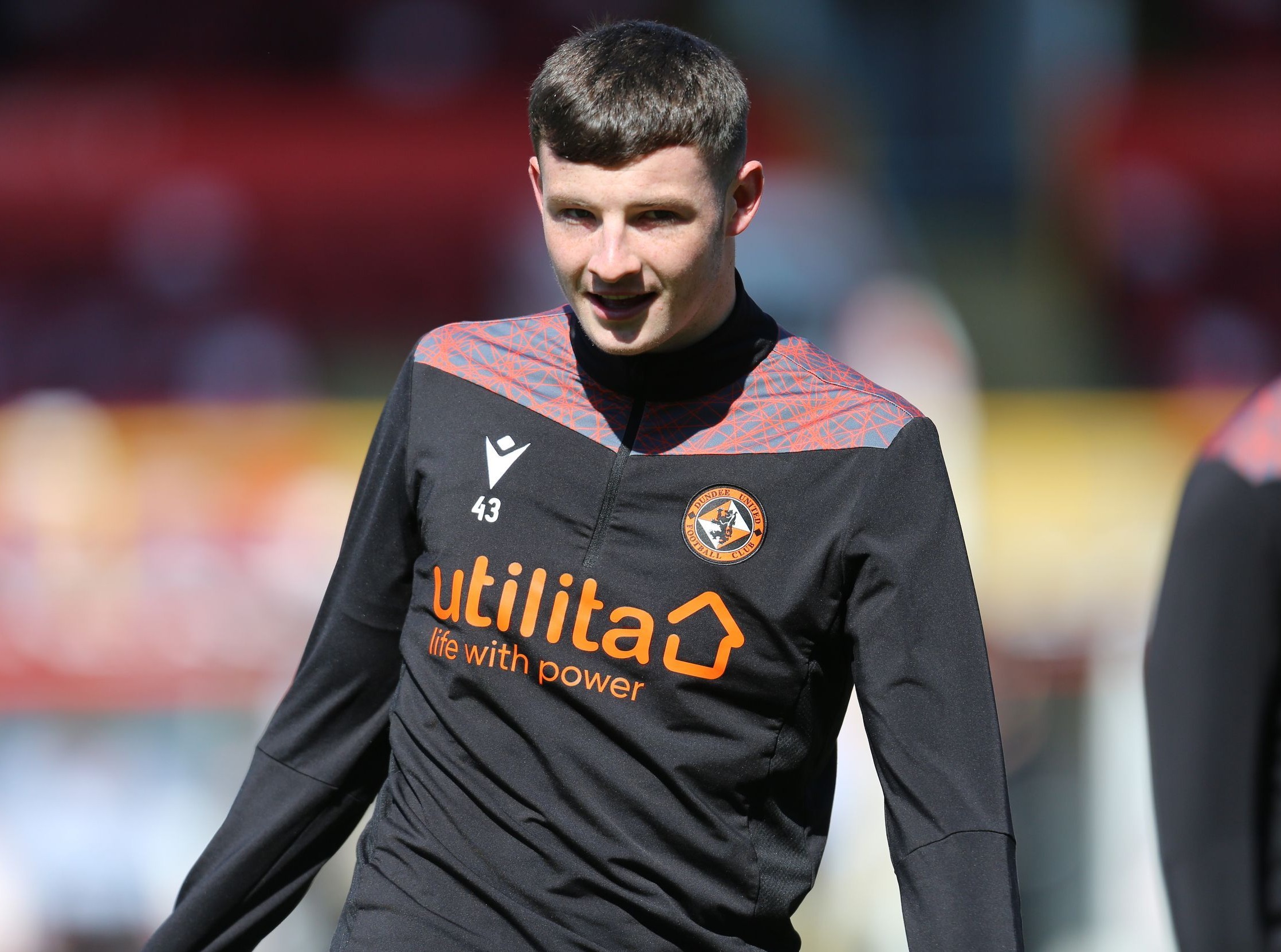 The 16-year-old looks to be heading to Villa Park rather than Old Trafford at the end of the season.

Smith has been to United to train for a week.

And Ole Gunnar Solskjaer’s side felt they were in the driving seat to secure his signature.

However, there may be a clearer pathway to the first team at Villa.

And they are trying hard to make it happen.

The teenage defender has already made his debut for The Tangerines in the Scottish Premiership.

His bow came against Rangers back in February.

He has since featured a further two times and caught the eye of several other teams south of the border.

Liverpool, Leicester and Southampton have all watched him in the past few weeks.

But it looks certain to be Villa that will have him among their ranks next term.

♦️ REAL CLOSE Utd target says it's all down to agent